San Francisco’s chief economist has stated that the city’s recent decision to ban the sale of e-cigarettes will make more people turn to traditional smoking — which is almost certainly worse for you.

As a piece in Reason notes, San Francisco’s Board of Supervisors voted unanimously (!) on June 25 to completely ban the sale of vapes, while continuing to allow the sale of traditional cigarettes.

In an in interview in the San Francisco Chronicle on May 15 (which Reason reported on this week), the economist Ted Egan gave his take on the impact that the legislation will have on San Francisco’s economy. As Reason notes, Egan’s job is to provide economic analysis of new legislation for the city, which is then sent to the Board of Supervisors and published on the Controller’s Office website. If this analysis finds that there will be no impact, then the legislation goes forward without any further research.

Now, this no-impact result is exactly what Egan and his team found when it came to the e-cigarette ban — but, the reason for the lack of impact is something that the city should be paying more attention to, rather than simply dropping the issue and going forth with the legislation. Why? Because, according to their study, the reason that the ban won’t impact the economy is that people will just spend the money that they were spending on vapes on other nicotine products, such as cigarettes, instead.

If you believe in the harm-reduction principle whatsoever, just know that this is bad news for the people of San Francisco. After all, as I’ve reported before, a Harvard study suggests that vaping (although potentially not totally healthy) is “almost certainly less lethal than conventional cigarettes.” They can also help cigarette smokers quit nicotine entirely. A Juul-sponsored study of 19,000 users found that smokers who had switched to vaping outnumbered vapers who had switched to smoking. Yes, it was a study conducted by a vape company, but the results were by a huge margin — and only 2 percent of the respondents who had not smoked before trying Juul were smoking by the time the survey was taken, which militates against the gateway-to-cigs argument that you so often hear people making. Finally, a December 2017 study from the Medical University of South Carolina found that even those users who did not quit smoking entirely reported that they smoked less while using e-cigarettes.

The truth is, according to the facts, that the legislation that San Francisco claims it’s putting in place to help people might actually end up hurting them. This is wrong.

Anyone who knows me knows that I vape pretty much constantly. Yes, I know that that is probably not good for me, but do you know what? That’s a choice that I, as an adult, should be allowed to make for myself. As a libertarian, I believe that even the most dangerous substance should not be illegal for any willing adults, because adults in a “free” country should be allowed to decide to do anything they want to do as long as it does not interfere with another person’s rights.

Of course, I understand that many people do not agree with me on this principle, and I’m certain that the regulation-happy politicians in San Francisco would not. The thing is, though, when it comes to this ban, individual rights are not the only thing at stake. No, the very thing that San Francisco is claiming to want to help by instituting this ban is at stake as well: public health. The fact that the city is going through with this legislation, and that it’s doing so in the name of public health, represents not just idiocy but an actual logical fallacy. Think about it: The city’s own employee has found that the ban will lead to more traditional smoking, and even the slightest bit of research on the issue will tell you that vaping is almost surely better for your health than traditional smoking. Here, essentially, the “public health” argument they’re peddling falls apart — so, unless they can come up with another one, they should take action, reverse this ban, and give their citizens their individual rights (and their healthier option) back. 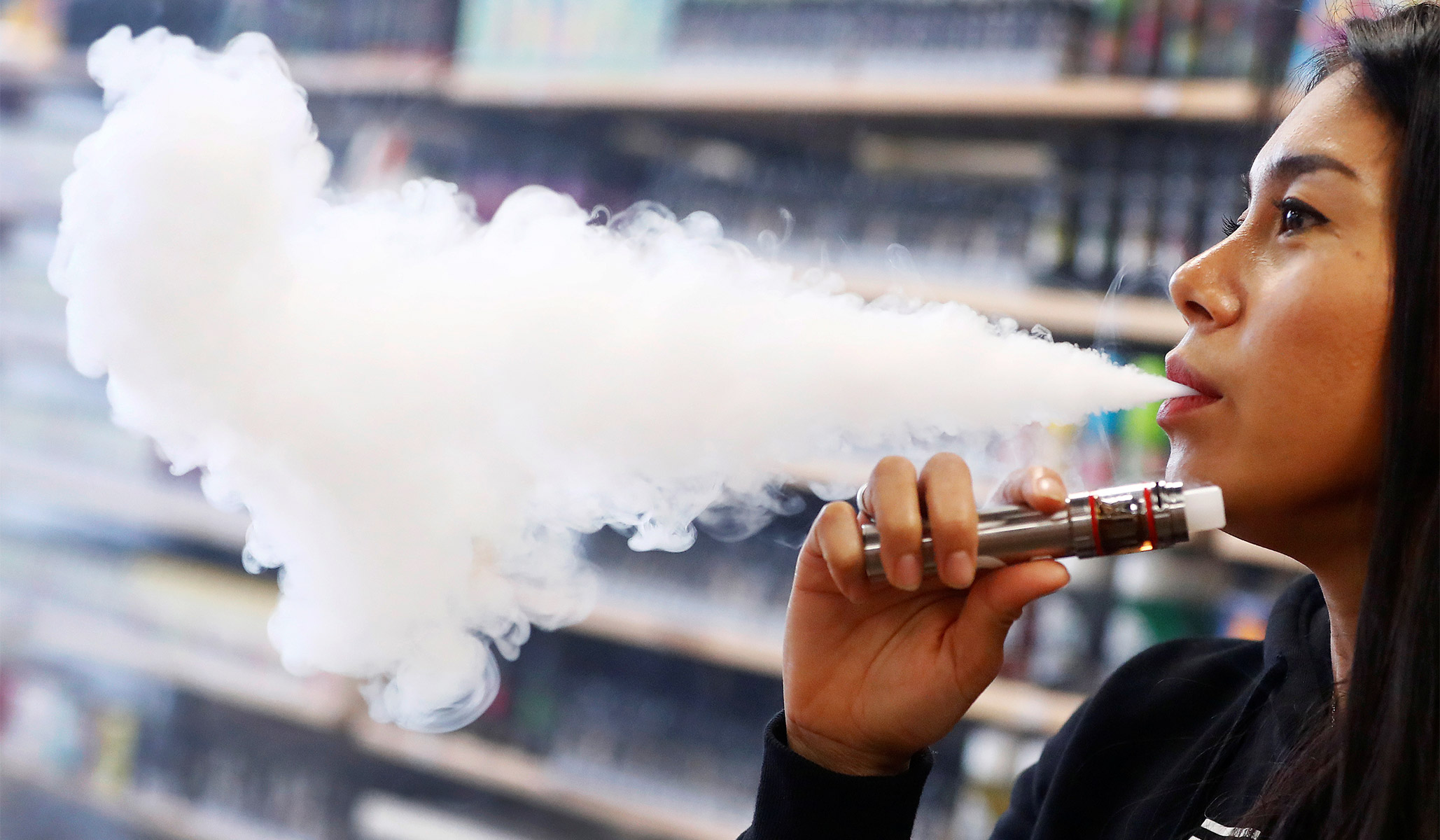