Rarely has America seen a more unhinged group of candidates.

NRPLUS MEMBER ARTICLE H alf of the Democratic 20-person primary field in the debates appeared unhappy, shrill, and self-righteous, and determined that no candidate should out-left any other.

So far, they certainly sound clueless about how they sound to those in western Pennsylvania or southern Michigan.

Their timidity also only accentuated rampant hypocrisy. It manifested itself a number of ways, from fear of defending their own past records to cowardice in calling out the rank socialist absurdities of the demagogues on stage.

Does any candidate believe in one’s prior convictions?

In debate one, Joe Biden could have barked back at the attack-dog Kamala Harris that federally mandated school … 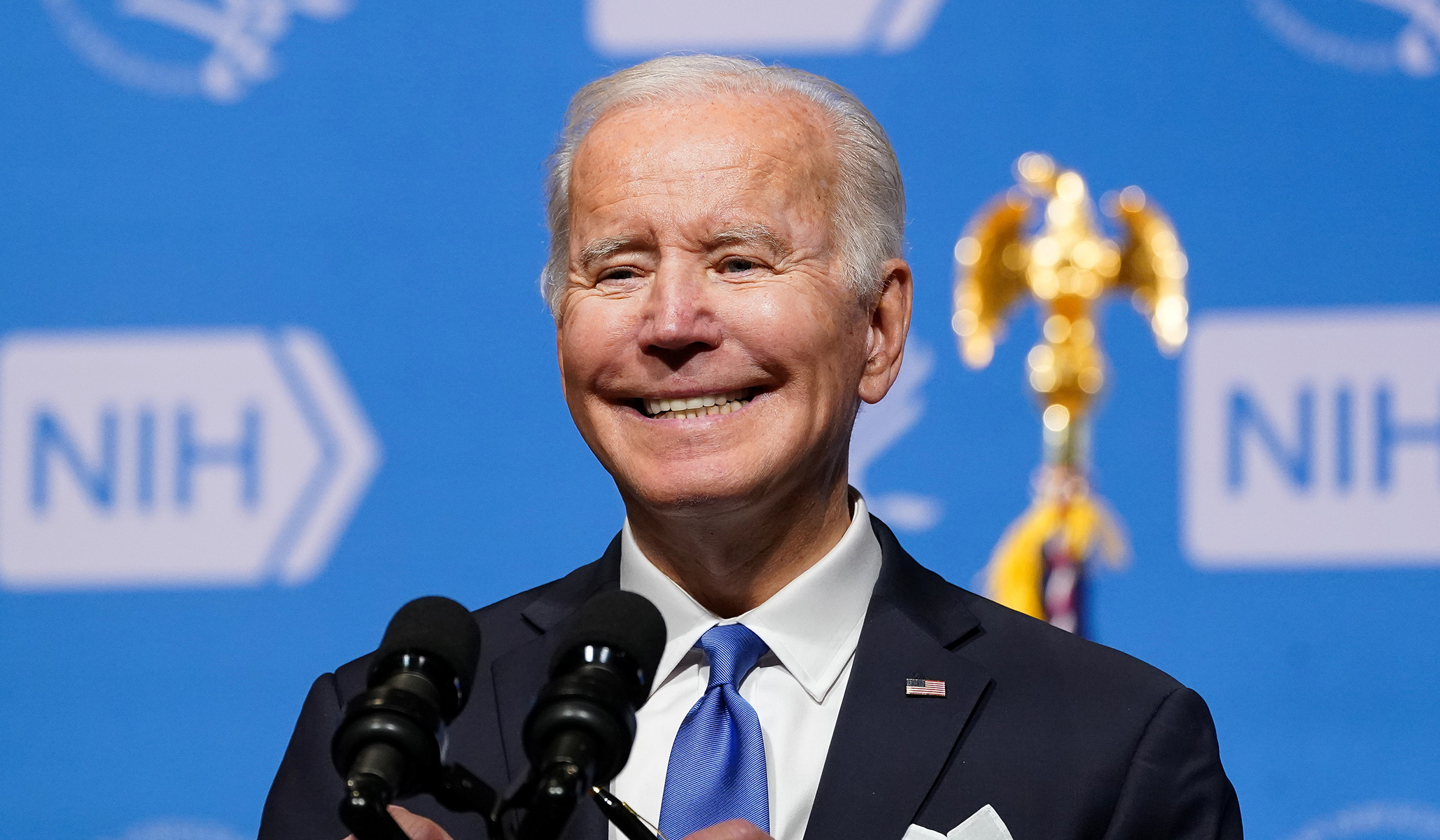