The California senator lacks the moral authority to lecture families about the correct term to use for their loved ones.

She insists now that she “didn’t hear” the comment, lucidly made into a microphone before a quiet audience that seemed to have no such trouble hearing it. Indeed, mere seconds after he described the president as “mentally retarded,” his fellow attendees broke into uproarious applause.

Harris maintained that she is “sorry.” “I didn’t hear the words the man used in that moment, but if I had I would’ve stopped and corrected him. I’m sorry,” she told a CBS reporter. She does not seem sorry enough, however, to tell the truth about what happened. Watch the video. There is no conceivable way she “didn’t hear” the remark.

Harris’s “apology” included an invocation of her “long-standing relationship with advocacy for our disability community.” “Advocacy” and holding a tangential “relationship” thereto apparently cover a multitude of sins. That Harris has interacted with self-appointed “advocates” — who deign to speak on behalf of all persons with disabilities even as they lend their indignant support to legislation that would harm the most profoundly impacted among such persons — is presumed to be exculpatory. She has a “relationship with advocacy,” so who cares if she cackled in delight as a man mocked the developmentally disabled at her rally?

Harris went on to cite the fact that her campaign has “a whole policy proposal” dedicated to the disabled — a whole policy proposal! — “that we rolled out weeks ago.” It sounded promising. What’s in it? Among other things, it includes support for the Transformation to Competitive Employment Act, which would amend Section 14 (c) of the Fair Labor Standards Act of 1938 (FLSA). Waivers available under Section 14 (c) have historically allowed businesses to hire persons with mental or physical disabilities at a rate commensurate with their output, even if that rate of output falls below the federal minimum wage. They were made available in an effort to ensure that persons with severe disabilities were not priced out of the labor market and resigned to perpetual joblessness. If, as Harris advocates, Section 14 (c) is amended to eliminate the FLSA’s disability exemption, pockets of the population with profound intellectual disabilities will be displaced from their current special work programs and rendered permanently unemployable. She also wants to ban plastic straws, utensils which many people with physical and developmental disabilities rely on to drink or eat (if they require a pureed diet for dysphagia) in public.

Harris maintains that she could “never condone anyone using” the word “retarded;” her “long-standing relationship with advocacy” has taught her that no person of goodwill could use the term — let alone laugh along with or publicly congratulate those who do so! “Mental retardation” has taken on variously demeaning and derogatory connotations since it first replaced “feeble-mindedness” and “idiocy” as the demotic term for what is now called intellectual or developmental disability. But not all parents and loved ones of persons with severe disabilities agree with Harris — one parent I spoke to, who has two children with severe developmental disabilities, tells me that “both [her children] have mental retardation — that is the term that most accurately describes [their condition].” She worries that other terms do not adequately capture the profundity of their challenges. Another parent, Carole Sherman of Arkansas, finds “mental retardation” descriptively necessary: Her son is “a large, mobile, and nonverbal man who functions on the level of a young toddler and who has slight or little awareness of danger.” She tells me that the “lack of specificity” inherent in the “intellectual disability” euphemism has cost families like hers “the ability to accurately and quickly describe our loved ones and their realities.”

These sentiments aren’t necessarily indicative of the majority opinion of families with disabled members; when the federal government solicited comment on its proposal to change “mental retardation” to “intellectual disability” in all federal statutes, 71 letters were written in favor with a mere five in opposition. I do wonder, though, what moral authority Kamala Harris has to lecture those five people — and the thousands of Americans in the same position who share their feelings — about the relative propriety of the term they use to describe the medical conditions of their loved ones.

Particularly if she herself laughs at that term when it’s employed to mock her political opponents in public. 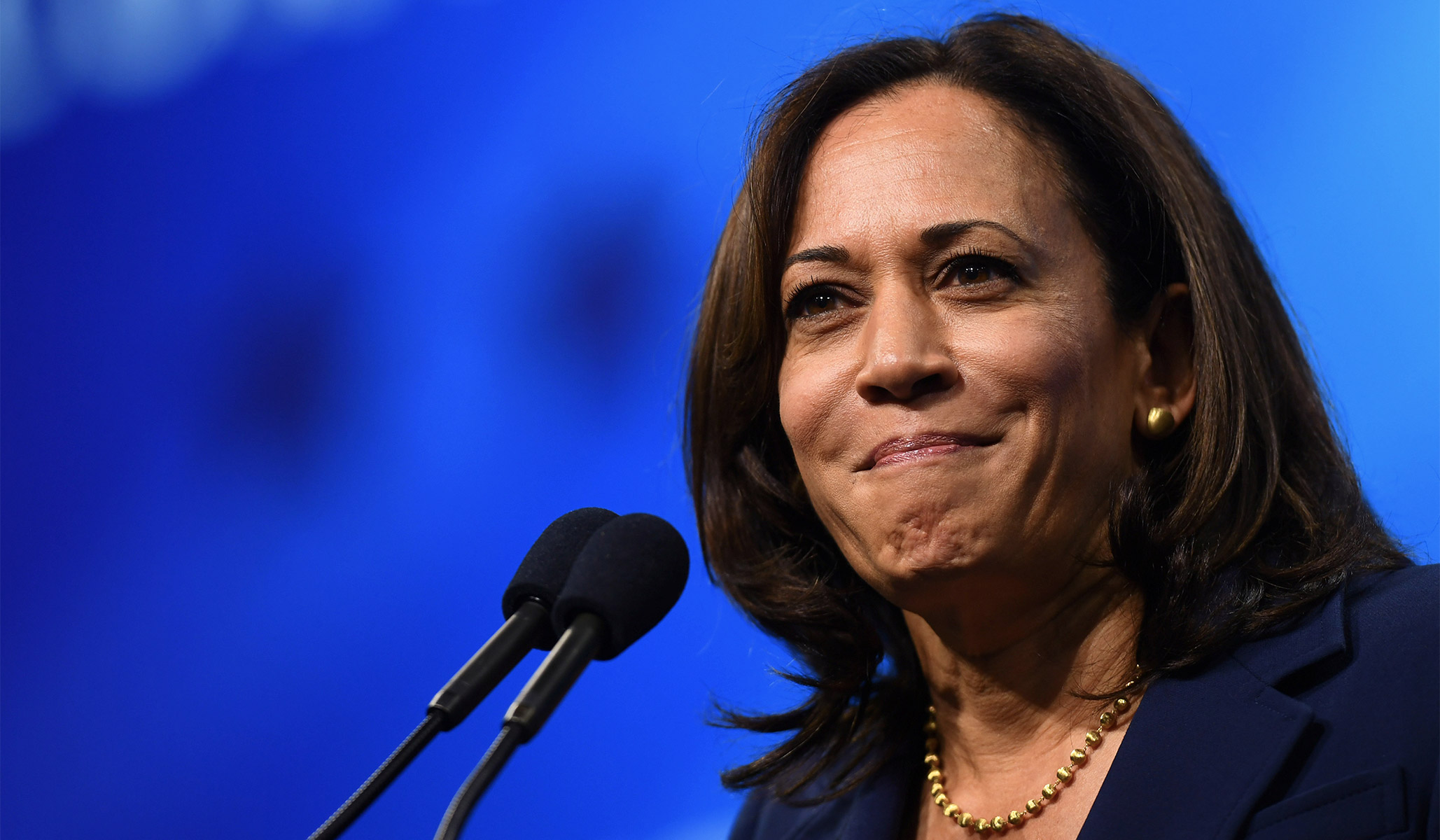