Long gone is the Democratic party that tried to unite red-staters and blue-staters.

A few days after Donald Trump committed the worst foreign-policy blunder of his presidency by betraying America’s Kurdish allies in northern Syria, former vice president Joe Biden, the elder statesman and co-frontrunner in the Democratic presidential primary, was on a national stage talking to CNN’s primetime audience about “round-the-clock sex” at “gay bathhouses” in San Francisco.

Biden was bumbling his way toward making a point that old stereotypes aren’t true, and he concluded that “gay couples are more likely to stay together longer than heterosexual couples.” Biden’s conclusion was not, you know, actually true according to social-science studies.

But quid est veritas? Politifact is not going to check this one, and it’s not really relevant as a matter of public policy.

What is relevant, to Americans watching at home and catching clips of the event online, was that the Democratic field was catering to a domestic special-interest group on CNN for several hours at a time when war is breaking out between Turkey and the Kurds in northern Syria — a war that was given a greenlight by the sitting Republican president. If the Democratic party were calling the shots, candidates would have been focusing on Trump and Syria and Ukraine, but the Human Rights Campaign, the most powerful LGBT special-interest group in the country, had partnered with CNN for the event, and the previously scheduled show had to go on.

Every Democrat on stage pledged fealty to the Equality Act, a bill that would “crush” religious liberty, according to liberal law professor Douglas Laycock of the University of Virginia. The Equality Act “goes very far to stamp out religious exemptions,” Laycock told National Review in May. “It regulates religious non-profits. And then it says that [the Religious Freedom Restoration Act] does not apply to any claim under the Equality Act. This would be the first time Congress has limited the reach of RFRA. This is not a good-faith attempt to reconcile competing interests. It is an attempt by one side to grab all the disputed territory and to crush the other side.”

How extreme is the Equality Act? Andrew Sullivan has written at New York magazine: “According to British Columbia’s definition of human rights . . . female-only salons have to accept every woman, including those with balls. And according to the proposed Equality Act, the gay lobby’s chief legislative goal, backed by every Democratic candidate, it would be a human right in America as well.”

Democrats weren’t asked tough questions about the Equality Act. But even under friendly questioning by LGBT activists and CNN hosts, Democratic candidates managed to climb very far out on a limb.

Candidate Beto O’Rourke was asked: “Do you think religious institutions, like colleges, churches, charities — should they lose their tax-exempt status if they oppose same-sex marriage?”

“Yes,” O’Rourke replied. “There can be no reward, no benefit, no tax break for anyone or any institution, any organization in America that denies the full human rights and the full civil rights of every single one of us. And so as president, we’re going to make that a priority and we are going to stop those who are infringing upon the human rights of our fellow Americans.”

Elizabeth Warren, the other co-frontrunner in the Democratic primary, apologized for opposing taxpayer-funding of sex-change operations for prisoners during her 2012 Senate campaign. One questioner asked Warren what she would say to a religious supporter of hers who opposes same-sex marriage: “A supporter approaches you and says, ‘Senator, I’m old-fashioned and my faith teaches me that marriage is between one man and one woman.’ What is your response?”

“Well, I’m going to assume it’s a guy who said that and I’m going to say, ‘Then just marry one woman. I’m cool with that.’” The audience laughed and applauded. “Assuming you can find one,” she added. Zing!

Long-gone is the Democratic party of the 2000s that tried to unite blue-staters and red-staters under the Obama-esque rhetoric of hope and change. You’re a supporter of Elizabeth Warren but respectfully inform her your religion teaches you marriage is a union between one man and one woman? Candidate Warren would like you to know she thinks you’re probably an incel. Not merely a cuck.

Another questioner asked Warren about taking California’s curriculum about gender identity and sexual orientation nationwide. “In California, we’re already starting those kinds of teachings and parents have been very upset and outraged,” the questioner said. “How would you feel about it for the rest of the country? 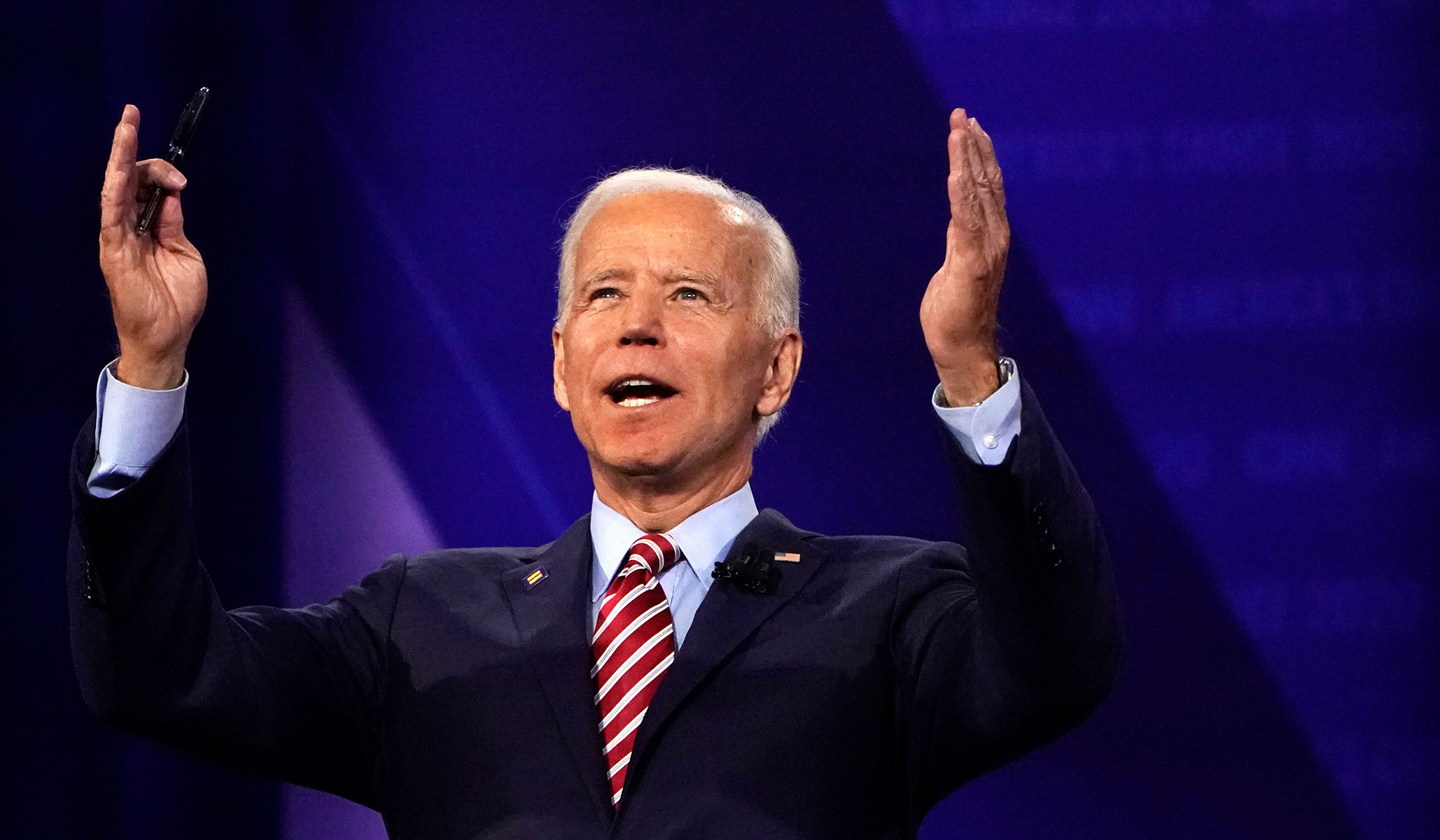