Do the charges against Trump pass constitutional muster? The justices should decide before the Senate does.

In the present overheated state of official Washington, there may be no alternative to charging into an impeachment trial whose outcome is a foregone conclusion. There is no allegation of treason, bribery, a high crime, or a misdemeanor, the four categories of offense the Constitution identifies as justifying the removal of a president, and no evidence of any such offense. The Democrats tried bribery for a couple of weeks after their focus groups were stirred by it, but gave it up as too implausible. The only bribe that has been unearthed was of the Biden family, and not even this rabid ragtag of bloodless assassins has tried treason, though that wicked act was much bandied about in the piping days of the previous Democratic putsch attempt over collusion between Trump and Russia in the 2016 election. The preferable next step would be for the Senate to ask the Supreme Court to determine whether the four grounds cited by the Constitution for removal of a president are exclusive, and accordingly this impeachment bill need not be tried, or those categories are merely illustrative, and Gerald Ford was correct when he said impeachment can be for any reason the majority in the House of Representatives determines.

I believe it is clear that the authors of the Constitution did not want a president removed for anything less than a high crime, and that none of the impeachment efforts in history would qualify. Andrew Johnson had fired the war secretary, which was his right, and he was narrowly acquitted in 1868 in the intense post–Civil War Reconstruction atmosphere. Richard Nixon was charged by the Judiciary Committee with having “made it his policy” to “obstruct,” and having “through his close subordinates and agents” obstructed, the Watergate investigation; and of having “endeavored” to misuse the IRS (not having actually done so, as Franklin Roosevelt, Kennedy, Lyndon Johnson, Obama, and others have done); and of impeding the impeachment proceedings by temporary noncompliance with House committee subpoenas. The last was an obviously absurd charge, but even the first two were not high crimes, and there has never been any conclusive evidence that Nixon was guilty of them anyway. But his impeachment case was a model of fairness compared with the present nonsense. President Clinton may have lied to a grand jury about his extramarital sex life, but that was not a high crime either, in constitutional terms, and was rightly judged insufficient to justify his removal.

The country must decide whether, henceforth, impeachment will be a routine clash between a House of Representatives and White House of different parties over policy differences or acute personal abrasions, as this is, or whether the authors of the Constitution meant, and the national interest requires, that it be reserved for accusations of high crimes on the same plane of misconduct as treason or bribe-taking. After all the hair-splitting and righteous posturing by the Democrats and the parrotocracy of their docile media about quid pro quo, a bribe, and other heinous offenses, they have swaddled themselves in the charges of abuse of power and contempt of Congress. (Any observer who isn’t by now contemptuous at least of the House of Representatives is insane, regardless of being law-abiding or not.)

The Democratic strategy is obvious: They claim it’s a “Rorschach test” — there are two sides of equal weight; half the country dislikes Trump and half likes him, or at least thinks he should keep his office until the next election. The two sides are thus equally legitimate and of equivalent rigor and credibility and worthiness of respect. Half the people were mousetrapped into thinking he’s a criminal, though those polls are finally slipping. By grafting an impeachment vote onto their orchestrated hatred of the president, the congressional Democrats are trying to confect the odium of criminal wrongdoing, which will only fail to be confirmed because, they are already claiming, of the blind loyalty of Republicans to their president. This attempt to taint the administration by misuse of the impeachment power, following the attempted overthrow of the elected administration by corruption of the Justice Department and almost certainly the intelligence services as well, must not be so gently discharged. Rejection by the majority in the Senate is not an adequate debunking of this abuse by the Democratic leadership of the House of Representatives of their offices. The country is at a turning point: routinize presidential impeachment or keep it as a last resort in extreme cases of wrongdoing. When the executive and the bare majority of one half of the legislative branch are so severely and antagonistically divided, the traditional tie-breaker is the judicial branch, and it should be consulted.

Only the impartial judgment of the third coequal branch of government can cure the system and both parties of this potentially terminal illness of degrading impeachment into a parliamentary non-confidence motion. This is not just the appropriation of a post-Watergate tendency into an accepted practice; it is a radical alteration of the Constitution without any explicit reinterpretation, much less a formal amendment. The House Democrats are following the sophisticated jurisprudential analysis of those renowned constitutional scholars Maxine Waters, Al Green, Jerry Nadler, and Adam Schiff, as well as Speaker Nancy Pelosi (blinking back tears of anguish at the solemnity of the House proceedings), that they can impeach for anything they don’t like.

The Democrats claim Trump exceeded his powers, without much specificity, and they accuse him of contempt of Congress for refusing to cooperate with a proceeding that gave him none of the relevant rights accorded to defendants by the Bill of Rights. Their battle is not to remove the president, which they know to be impossible, but to be able to claim that half the Congress soberly thought his conduct in office was so dishonest that they “conscientiously” (Pelosi) believe he committed a crime that prevented him from having the moral and legal right to finish his term, and the Republican rejection already is billed as partisan cowardice by Republicans. When this clunker limps out of the House, after Pelosi has adequately whipped her congressional delegation to get it through the doubtless exacting filter of “their consciences,” the Senate should consider voting to send it to the Supreme Court, to determine whether what is afoot is just a naked attempt to embarrass a partisan opponent by attempting to incite public belief that President Trump may be guilty of a very serious offense, without actually alleging one or citing any evidence of one.

This is not just the attempted criminalization of policy differences but the defamatory rendering in legalese of the hatred, frustrations, snobbery, and psychiatric shortcomings and dysfunctions of the Democratic leadership. It is a mockery of the Constitution that should only have the legitimization of a hearing by the United States Senate if the one unimpeachable authority left in the American state, the Supreme Court, deems it necessary for this meritless case to be heard. 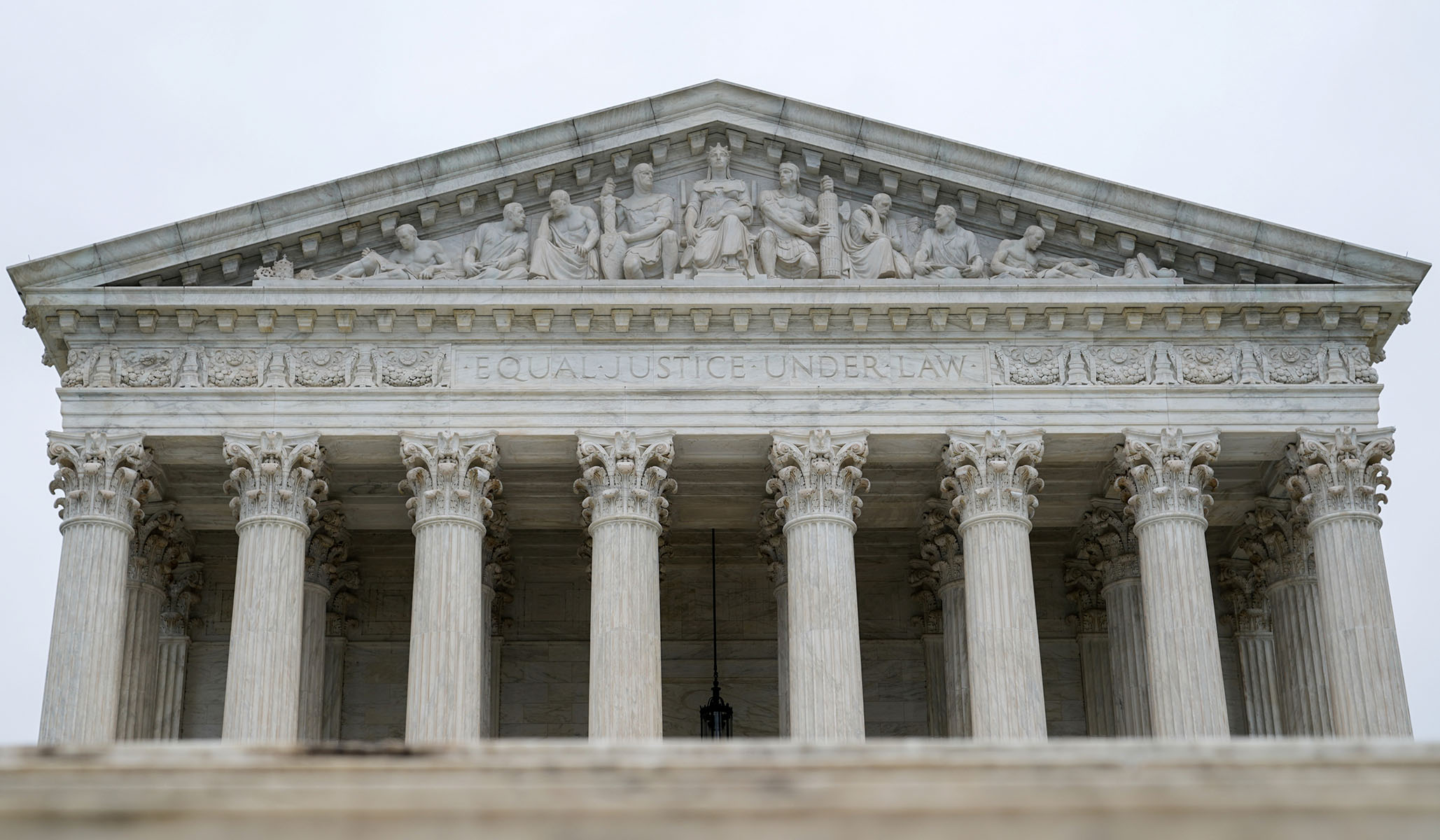