He probably can’t sustain the momentum, but he’s forcing Bernie to fight tooth and nail.

Joe Biden thumped all the competition in South Carolina. The scale of his victory there scrambles the Democratic race. And Biden’s victory takes more steam out of the candidacies of Elizabeth Warren and Pete Buttigieg. But it is not easy to imagine Biden having the stamina to take on Sanders in a long race.

The result should worry Democrats who wanted unity. There had been some evidence in the polls that black voters were warming up to Sanders. They did not do so in sufficient numbers in South Carolina to begin making Sanders into a consensus candidate.

Can Biden sustain the momentum? It’s hard to imagine that he can. This is a Saturday-night victory just days before Super Tuesday. Biden cannot mount much new campaign organization in the upcoming states or process any surge of donations into a surge of advertising. If Sanders wins the preponderance of delegates available next Tuesday, then Biden will just be another non-Sanders candidate, like Pete Buttigieg, who was given a strong look by a particular subset of voters within the Democratic Party. Meanwhile Sanders continues to put points on the board.

Biden’s biggest difficulty is the media. Biden is now depending on an avalanche of earned media gushing about his “comeback” in the race in South Carolina. But, unlike John McCain in 2008, Biden is a candidate uniquely disliked and distrusted by the liberal media apparatus that would provide him such a narrative. They are very likely not to give it to him.

Although much has been made about the continuing importance of black voters and black turnout to Democratic general-election victories, I expect to see stories in the next 48 hours about the unique nature of South Carolina’s Democratic electorate. There may be an undercurrent of internal Democratic class warfare in these accounts, emphasizing that South Carolina’s Democrats are much less educated, less Latino, and less progressive than the party as a whole. Sandersistas will emphasize that Sanders polls better with blacks in the North.

Biden’s victory raises serious questions about the role that liberal-leaning media play in the Democratic process. Black voters overwhelmingly rejected the liberal-media-approved alternatives to Bernie — Elizabeth Warren and Pete Buttigieg. That media class has been whispering about Biden’s unfitness for office.

More provocatively, did African Americans in South Carolina just vote to reject the future of the Democratic Party? Until recently, it seemed that the future would be set by an educated elite that was committed to “woke” social issues or socialist politics. In fact, one of the great undercurrents in this year’s Democratic primary was a debate about which of those tendencies should have the upper hand in the future. Sanders supporters wanted to put class warfare and economic issues at the fore; anti-Sanders progressives wanted to address cultural issues and even emphasized the role that Big Business plays in progressive social change.

In South Carolina, African-American voters had an opportunity to weigh in on this debate, and instead they went their own way entirely: with experience, with a figure they trust. More than that, they went with a candidate who started his campaign by bragging that he had worked with segregationists in the Senate, and who was attacked over his historic opposition to bussing, and over his support of the Crime Bill. African Americans are supposed to be the “revolutionary subject” of woke politics, but black voters in South Carolina chose the most moderate, “least woke” Democrat. Black voters are often invoked as the soul of America’s working class; they are the kind of voter that democratic socialism intends to champion. But they weren’t particularly interested in Sanders.

The result also raises a question about the coherence of the Democratic coalition itself. While it is impossible to imagine blacks beginning to defect in large numbers from the Democratic Party, it seems obvious that this particular slate of candidates has exposed a growing divide within the party. Educated whites have been defecting from the GOP to the Democrats for two decades.  Less-educated whites have been defecting from the Democrats to the GOP. Are the white and African-American parts of the Democratic Party resembling each other less and less, in socioeconomic terms? Without traditional gatekeeping institutions in the party, how can it intelligently reconcile these conflicting interests, especially when the liberal media seem to so badly misread the priorities of black Democratic voters?

Oh, and we learned tonight that Sanders victories are not leading, as early victories usually do, to an obvious and overwhelming victory march to the convention. If he wants a majority, he’s going to have to fight for every inch. 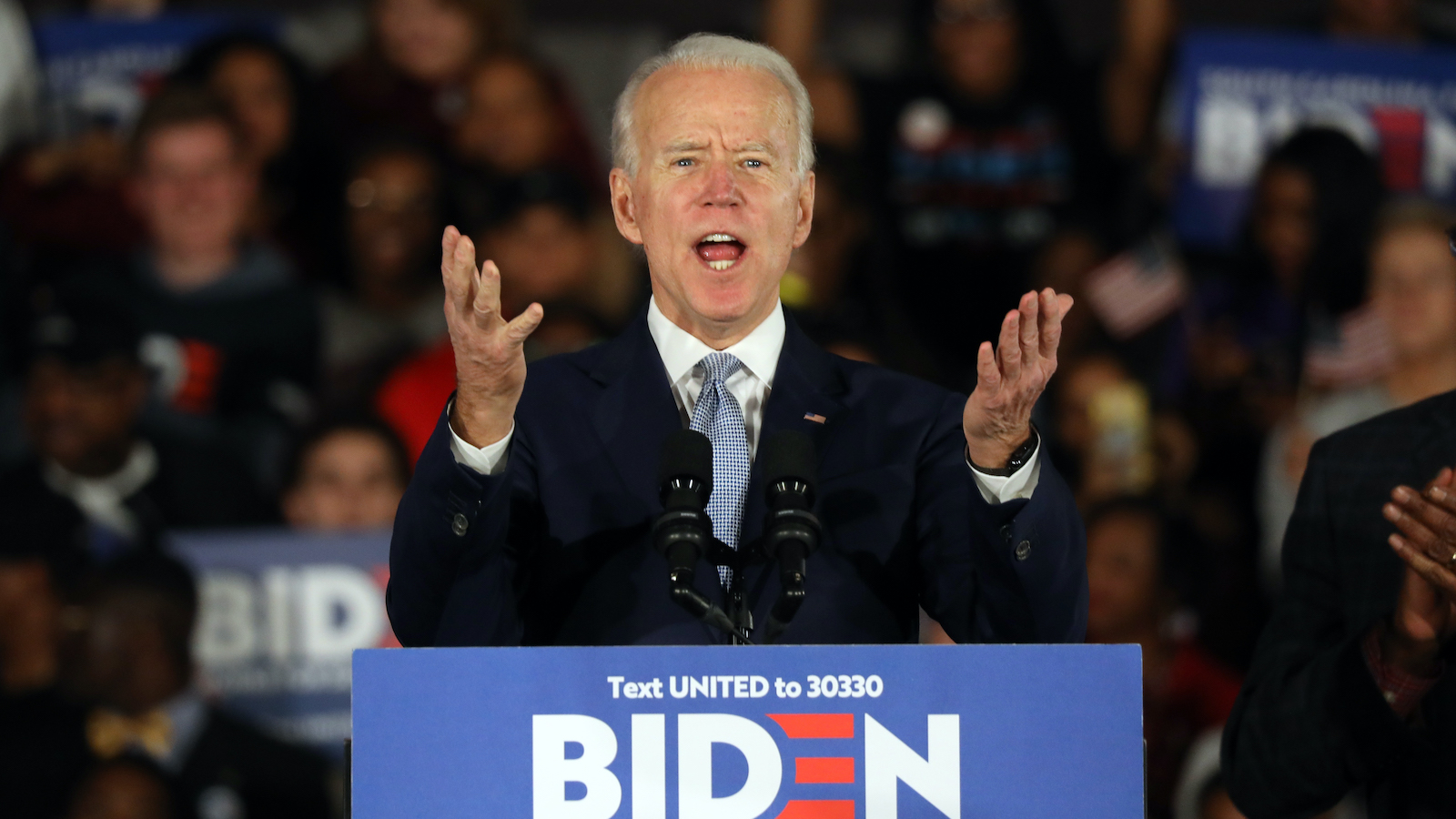