The new breed of populist-nationalists revel in tales of national ‘greatness’ and wallow in narratives of vulnerability.

Germany is this week marking the 75th anniversary of the Allied firebombing of Dresden. Some Germans have mixed feelings about this. Most Americans, rightly, do not.

On the right wing of German politics, AfD (Alternative für Deutschland) and likeminded groups tell an incoherent story: Germany is a world-bestriding great power when it suits them and a defenseless victim when it suits them. The Nazi era was, in this account, only a “speck” — specifically, a “speck of bird poop,” as AfD leader Alexander Gauland put it, insignificant in comparison to “more than 1,000 years of successful German history.” But the bombing of Dresden, on the other hand, is an eternal infamy and a “war crime.”

But even as AfD partisans seek to minimize the Holocaust, they remain strangely fixated on the Holocaust monument in Berlin. “Germans are the only people in the world who plant a monument of shame in the heart of the capital,” AfD leader Björn Höcke insists. He should perhaps visit the “Slavery and Freedom” exhibit at the National Museum of African American History and Culture in Washington, where he could meditate on “small shackles made for the fragile ankles of a child,” among other artifacts of “inhumanity and terror.” But Höcke, like practically every other politician of his ilk — in the United States as in Germany — has a story to tell. He also has a story to counter, the account of the war that, as he puts it, emphasizes “only German perpetrators” and not “German victims.” Perhaps your immediate gut reaction to the events of 1933–45 is not “Oh, the poor Germans!”

But the mania for victimhood is remarkable.

Here in the United States, but also in Western Europe, in Russia, in India, in China, and a few other places, the new breed of populist-nationalists revel in tales of national “greatness” and wallow in narratives of victimhood and vulnerability. They cannot quite seem to make up their minds about which they are: victors or victims.

Our talk-radio friends, for example, insist that the United States has never been as strong as it is right now — but also that the country is so fragile as to be only one election away from losing everything, forever: incredibly strong but incredibly weak at precisely the same time. Vladimir Putin tells of a Russia that is a great world power but also the easy victim of foreign governments. China is the eternal Middle Kingdom that somehow managed to get under the thumb of the puny English. Hindu chauvinists in India try to influence elections in the United Kingdom on the theory that the Labour Party is excessively solicitous of the interests of Muslims and that British Hindus who vote Labour are, as one campaign message put it, “traitors to their ancestral land, to their family and friends in India and to their cultural heritage.”

President Donald Trump has suggested that congressional Democrats should be charged with treason over his impeachment agony. Lou Dobbs escalated from the legal to the eternal, insisting that Senator Mitt Romney, who voted to convict President Trump on the abuse-of-power charge, must find himself in the company of such traitors as Judas Iscariot and Brutus. I picture the erudite Mr. Dobbs, one of the greatest anti-elitists ever produced by Harvard, sitting at home watching A Man for All Seasons on Netflix and cheering lustily for Cromwell, if not for the executioner.

(In his Divine Comedy, Dante puts Brutus in the lowest part of Hell, in the very maw of Satan; as I argue in The Smallest Minority, all right-thinking Americans, heirs to glorious traitors as we are, should regard Brutus as the hero of his story. Julius Caesar had it coming.)

As it is with nations, so it is with men. The purported hard men of our time spend their days and evenings (especially their evenings) on Twitter whining about the unfairness of it all. It has been amusing to watch the people who chanted “Lock her up!” at doddering old Hillary Rodham Clinton, who lied about her email, whimpering and blubbering as doddering old Roger Stone faces the prospect of being locked up for lying about his email. “Oh, but he’s old!” they say. “It’s a nonviolent crime — a process crime!” Perhaps Stone will take a page from Harvey Weinstein’s script and show up at his sentencing manning a walker. Bullies are almost always and everywhere cowards, and everybody is a tough guy until the verdict is read — the verdict in court, or the verdict of history.

And, then, the bullies are, as if by magic — poof! — made into victims.

But, my, weren’t we beastly to the Germans! 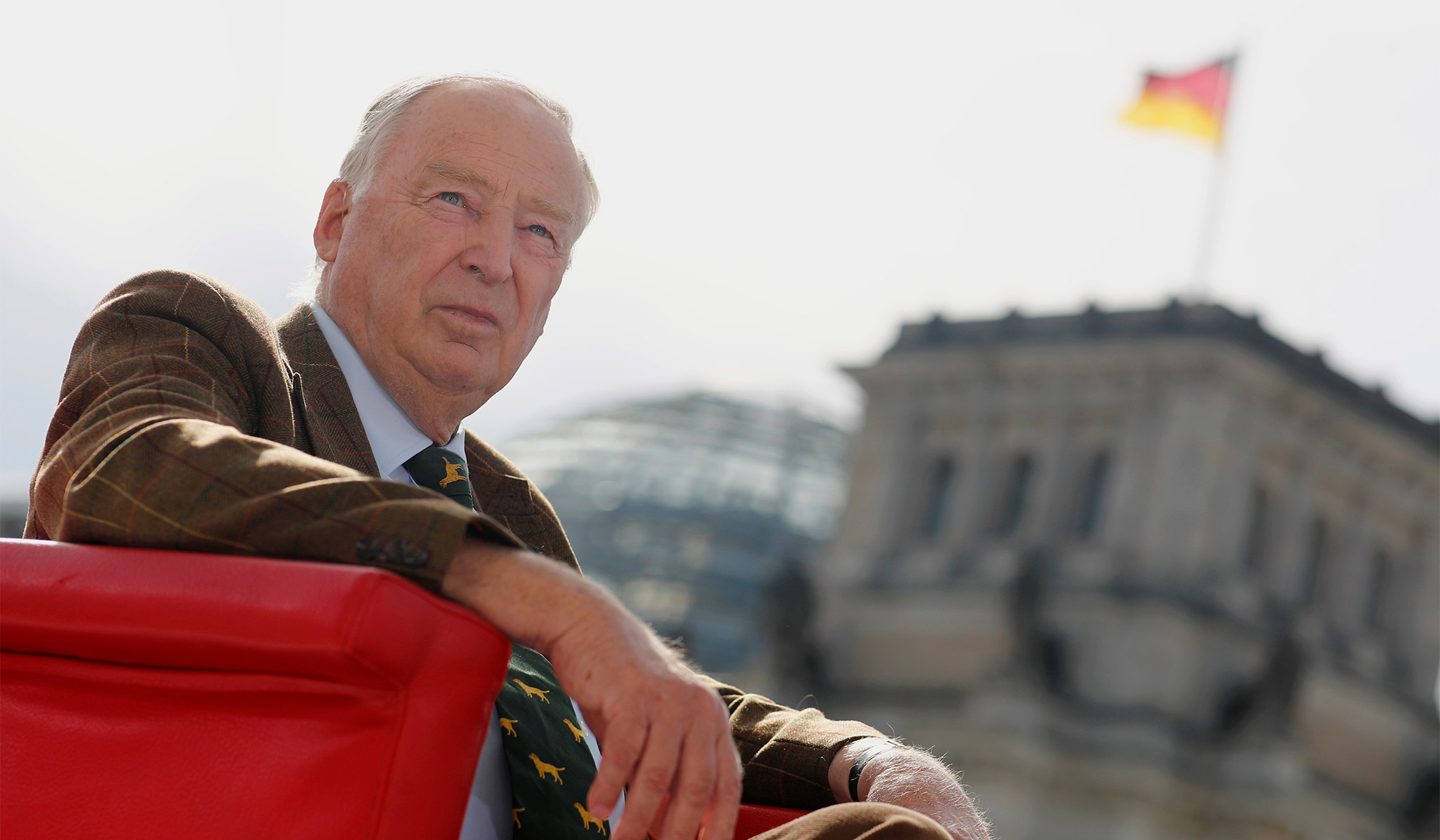