He was the last liberal pro-life Democrat in Congress.

The coronavirus epidemic put 3.3 million Americans out of work in one week. Congressman Dan Lipinski of Illinois may effectively be one of them.

The pro-life Democrat lost his March 17 primary campaign to left-wing challenger Marie Newman by 2.7 percentage points. Lipinski had successfully fended off a challenge from Newman in 2018, when he defeated her by 2.2 points. While Ohio canceled its March 17 elections due to the coronavirus, Illinois proceeded apace. It’s impossible to know if that made the difference, but Lipinski’s base of voters does skew older, and the virus is a much greater threat to older Americans. If the virus disproportionately kept those voters from the polls, it may well have played a decisive role in ending Lipinski’s congressional career.

Of course, the central issue that made Lipinski unpopular with half of the primary voters in his district was the fact that he was one of the last pro-life Democrats in Congress.

“There was at least three million dollars spent against me on that issue,” Lipinski tells National Review. “Something greatly concerned them to have my pro-life voice inside the Democratic primary [silenced],” he says. “I can only speculate that they just could not stand to have a voice that challenged their position.”

The day after Lipinski was defeated, he made the following statement at a news conference:

There was one issue that loomed especially large in this campaign: the fact that I am pro-life. I was pilloried in millions of dollars of TV ads and mailers. I was shunned by many of my colleagues and other Democratic Party members and operators because of my pro-life stance. The pressure in the Democratic Party on the life issue has never been as great as it is now. Over the years, I’ve watched many other politicians succumb to pressure and change their position on this issue. I have always said that I would never give up being pro-life and standing up for babies in the womb. Judy [Lipinski’s wife] and I, and tens of millions of Catholics, hold and live this belief. But it is not just based on religious belief. It is based on science, which shows us that life begins at conception. Knowing this, I could never give up protecting the most vulnerable human beings in the world simply to win an election. My faith teaches, and the Democratic Party preaches, that we should serve everyone, especially the most vulnerable. To stand in solidarity with the vulnerable is to become vulnerable. There is no higher calling for anyone.

Where does Lipinkski see himself called next? “I wasn’t planning on leaving now, but I’ve always known I want to do something that was ideally related to my Catholic faith and also to teaching,” he says.

Will there be any more pro-life Democrats left in the House of Representatives after Lipinski leaves? Lipinski says that his Democratic colleague Collin Peterson from Minnesota “has always been 100 percent down-the-line pro-life,” but he notes that Peterson is “going to face a very tough re-election fight in a district that President Trump won by more than 30 points.” Aside from Lipinski, “there are a couple of other [Democratic] members who often vote pro-life,” such as Henry Cuellar of Texas.

It’s fair to say that Lipinski was the last liberal pro-life Democrat in Congress. Lipinski’s opponents tried to paint him as a conservative, but right-to-life issues are really the only place where he’s broken ranks with the party. In recent years, he earned a 7 percent rating from the National Rifle Association, for instance, and had voted with his party 87 percent of the time, “compared to 92 percent for the average House Democrat,” Roll Call reported. He points to his strong record of supporting unions and environmental regulations.

But Lipinski wouldn’t compromise on first principles or sacrifice his conscience to advance a progressive policy agenda. In 2010, he voted for Obamacare when it included an amendment prohibiting tax dollars from subsidizing elective abortion, but he voted against final passage when that amendment was stripped. Cuellar and Peterson voted against the health-care bill both times. Over in the Senate, the remaining self-described pro-life Democrats, Bob Casey Jr. of Pennsylvania and Joe Manchin of West Virginia have mixed records. Although they have voted for late-term abortions bans, they support funding for Planned Parenthood, and Casey voted for Obamacare in 2010.

Even Nancy Pelosi agreed with that latter point as recently as 2017. “You know what? That’s why Donald Trump is president of the United States — the evangelicals and the Catholics, anti-marriage-equality, anti-choice. That’s how he got to be president,” Pelosi told the Washington Post. “Everything was trumped, literally and figuratively, by that.”

“I grew up Nancy D’Alesandro, in Baltimore, Maryland; in Little Italy; in a very devout Catholic family; fiercely patriotic; proud of our town and heritage, and staunchly Democratic,” Pelosi told the Post. “Most of those people — my family, extended family — are not pro-choice. You think I’m kicking them out of the Democratic party?”

In the end, though, it wasn’t Pelosi’s choice. The activists in her party have been strong enough to kick almost every pro-life Democrat out of Congress and alienate plenty of voters from the party in the process. 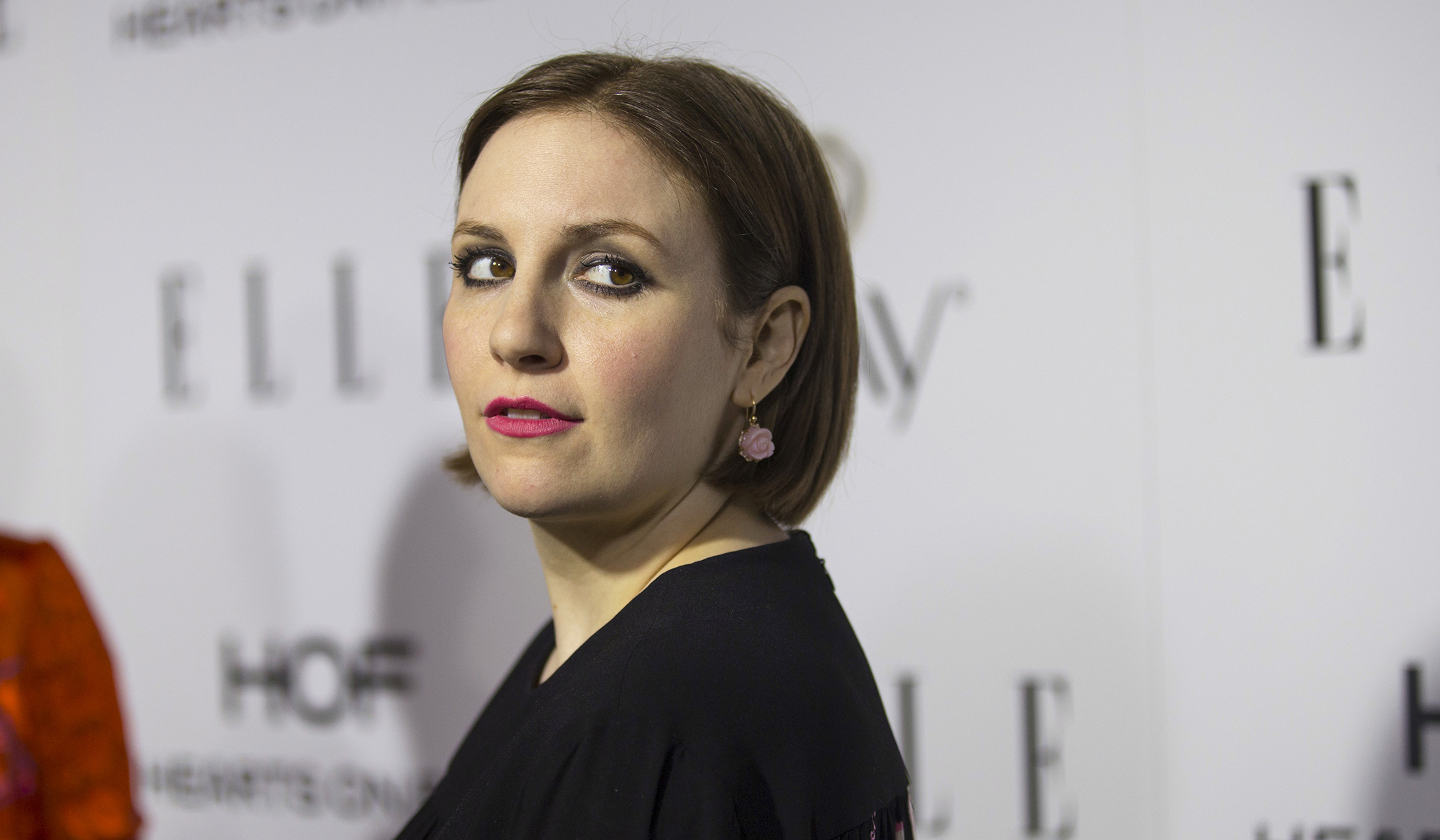