It’s not always clear whether industry representatives regret the waste of life or just a waste of food.

Unfolding this month, in the background of the pandemic, is a “depopulation” of livestock farms — another surreal new term of the crisis to add to our list. It’s as detached and colorless a word as the industry could find for gassing, suffocating, or otherwise doing in the millions of animals whose appointments at the abattoir have been canceled by coronavirus outbreaks and who therefore, in the refrain of news coverage, have “nowhere to go.”

The system has its own unbending schedules and logic. No sheltering in place for factory-farmed pigs, cows, chickens, and other creatures when yet more troubles appear. When they can’t die on a kill line, because a slaughterhouse has closed, that just means they have to die somewhere else to get out of the way — even if, as in this case, they’re all bound for landfills, blast furnaces, or burial pits.

Culling is a grim necessity, we’re told, and industry representatives have been straining to convey a sense of loss, though it’s not always clear whether they regret the waste of life or just a waste of food. In an emergency conference call on the logistics of the cull, recorded online by pork producers, one speaker captured the feeling: “It’s a topic that makes us all sick to our stomachs.”

Among techniques discussed in that call, and left for farmers to apply according to cost and “depopulation efficiency,” were gunshot and electrocution (“preferred” methods), “manual blunt force trauma” (beating animals to death with blows to the head, also “preferred”), ventilation shutdown and poisoning by carbon monoxide or sodium nitrate (these approaches “permitted in constrained circumstances”). When the pork producers’ lead veterinarian turned to the details of setting up a “gas chamber,” you could understand how disoriented a rational person would feel.

By presidential directive, the meat industry is now to be considered an “essential” enterprise. This intervention will safeguard such assets as our “national pork reserve,” while reopening the slaughter plants and leaving the companies in their accustomed position of taking no responsibility for the consequences. Culling continues anyway, because with the merest pause the meat system convulses with “backlog,” requiring travails for which producers expect our sympathy.

So sorrowful is the task that Iowa’s governor and U.S. senators have requested federal support not only in “depopulation” itself but also in helping to cope with the emotional aftermath: “Providing mental health assistance to farmers, veterinarians and others involved in the difficult decisions and processes around euthanizing and disposing of animals is imperative.” The National Pork Producers Council, in various statements pleading for public understanding along with the federal cash payouts, likewise speaks of “tragic choices,” “gut-wrenching decisions,” and “devastating last resorts” — all pointing to euthanasia as “the most humane option.”

A grievous situation, from any angle. And it would be nice to think that, even in some fleeting moment of revelation, these people who run our factory farms and slaughterhouses had awakened to the reality that living creatures are never just commodities, that they warrant our moral concern, and their suffering, our compassion. More likely, in these expressions of disquiet, we have a massive case of compartmentalizing, in which the mind selectively acknowledges one kind of problem while failing to grasp others of equal moral gravity.

What is so “gut-wrenching” about culling, compared with practices that these same people accept as a matter of course, in unconstrained circumstances and in disregard of every consideration except their own convenience and profit? With the turn of a switch, and in a matter of minutes, half a million chickens may be gassed or suffocated in a single facility, only because industrial agriculture packs these afflicted fowl of the air into vast warehouses, the laying hens crammed into row after row of small and filthy cages. A depressing possibility, given that such miseries are the design of the same farmers doing the culling, is that all they really lament is the loss of time and money. And even that feeling passes quickly, as culling is turned to advantage, with higher prices following the short-term constriction in supply.

If “mass depopulation” makes for a sickening sight, even to factory farmers, then you would think that “mass confinement” of animals would long ago have had a similar effect. Under “intensive confinement,” another term of the trade, these culled animals have known a world of only concrete and metal, with all the privations, mutilations, and other cruelties that are the industry’s first resort, and with even the veterinarians hired only to refine the punishments. Indeed, every modern hog farm is a training ground in culling, as the weak and near-dead are routinely dragged to “cull pens,” while the others are kept alive, amid pathogenic disease and squalor, only by a reckless use of antibiotics. The externalized cost to public health being left, as always with factory farming, for others to deal with.

Such is the culling expertise of America’s pork producers that when China’s current swine-fever contagion began to spread, factory farmers in that country knew who to call. Our industry’s best minds in the field were dispatched to the scene, where even now millions of pigs are being gassed or buried alive.

It was only last year, likewise, that this same industry — thanks to excellent lobbying connections, a servile U.S. Department of Agriculture, and the most easily exploited workforce in America — gained the federal go-ahead to slaughter pigs at a pace exceeding 2,000 per hour, and also a looser regimen of labor safety and animal-welfare inspections. As if an hourly kill-rate of 1,100 pigs had not been punitive enough. Upside: more profit. Downside: a more nightmarish task for workers on the kill floor. And at such frenzied speed, the stunners often miss, leaving uncounted pigs to have their throats slit or to be dropped into the scalding tanks while they are still conscious.

Where was the industry’s concern for “humane options” when this regulatory change was advocated? Where was that alertness to “tragic choices” when it might have done some good? And does it give anyone a moment’s pause that pigs, slaughtered at a national rate of half a million a day, are highly intelligent and social creatures, at least as smart and sensitive as any dog facing the similar horrors of a Wuhan wet market?


The chairman of Tyson Foods last week, in an unctuous and self-pitying letter typical of the industry’s public pronouncements, expressed confidence that his company’s “core values” would see it through the crisis. Yet for years, that company and others have sought laws to prohibit anyone from taking pictures inside their facilities, lest we learn more about how things work in what industry executives prefer to call “protein production.” What are the core values of people in a massive enterprise that depends so heavily on concealment and euphemism?

How jarring to hear them now supplicating for “mental-health assistance” to soothe their emotional wounds, as if they felt some attachment to animals they have done nothing but abuse, employing methods they are afraid to let us see. And how absurd to find Tyson’s top man solemnly declaring that “the food supply chain is breaking” (meat, he informs us, is “as essential as healthcare”), as though we’re just one or two slaughterhouse shutdowns away from famine. Happily, the crop growers of America — the farmers who truly sustain our country, and who don’t need gas chambers when things go wrong — have got us covered.

Sometimes the failures in a system reveal the essence of the whole. Abnormal circumstances can clarify problems that pass for normal. Doubtless, in their “depopulation” measures, the livestock farmers themselves feel they have “nowhere to go,” forced by their own manias of consolidation and hyper-efficiency to make one harsh choice after another, all the conscientious alternatives long ago ruled out. Yet if somehow it troubles them, in their culling labors, to treat millions of living creatures as nothing — bulldozed away, like so much piled-up trash — then now’s a good moment, for all of us, to notice that the system is just as merciless when it is working to perfection.

Every one of those creatures, like billions of others, was marked for a bitter, frightened, pain-filled life anyway — and to what good end? It is all in service to a business whose ruthlessness to animals, utter indifference to workers, destructiveness to the environment, and manifold harm to human health combine to qualify it as perhaps the least essential industry in America, and among the most amoral.

By all means, give them their mental-health assistance. Add some ethics counseling, too. And just make certain that the treatment includes serious, intensive introspection. 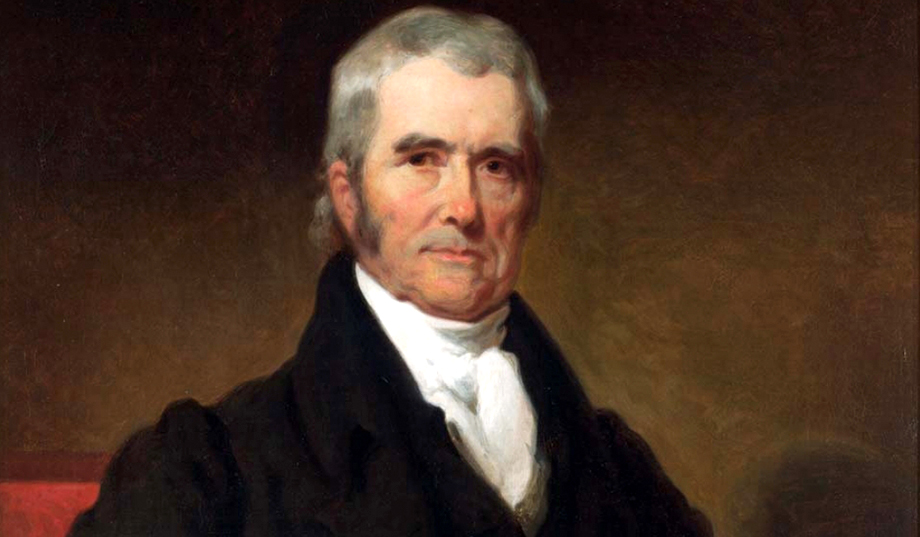 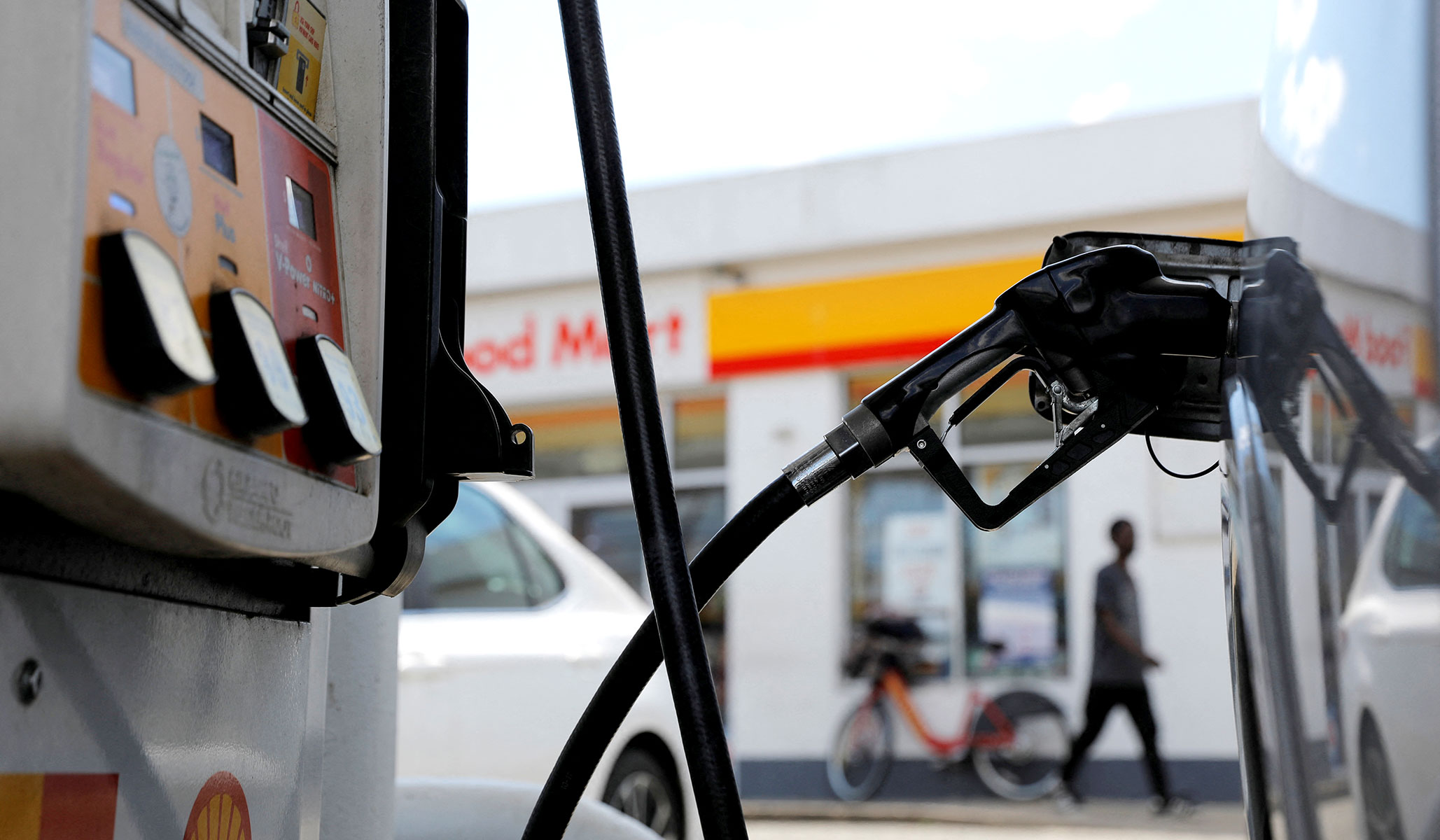