Inside the Push to the NFL Playoffs with the Indianapolis Colts

Transgender Inclusiveness Is an Affront to the Fairness of Sports

Women’s Sports Should Be Women Only

It won’t solve baseball’s problems; it will only create new ones.

Why let a deadly crisis go to waste? MLB commissioner Rob Manfred, the owners of baseball’s thirty major-league clubs, and the players union haven’t quite yet agreed to play games this year. The only thing they have agreed to do is to erase a hallowed tradition, by expanding the designated hitter to the National League for this season and the next, with an eye toward making the universal DH permanent in the next collective-bargaining agreement.

The triumph of the designated hitter over the National League is a triumph of intellectual sloth and self-delusion. Manfred wants it because improving one batter out of nine will generate more offense. The new, younger baseball commentariat wants it for essentially the same reason. Everyone in favor of it is eager to argue that there’s a risk of pitcher injury at bat, which means even more players who are inferior at what they do.

In reality both the authorities in baseball and the authorities on baseball have blinded themselves to the value of tradition and continuity to the game itself. Consequently, they have tried to quell traditionalists with the simple argument that change is inevitable. And now, presented with a global pandemic, they’ve taken their opportunity to pre-empt the debate.

It is, in short, time to stand athwart baseball yelling Stop!

The argument for the universal designated hitter is a false promise destined to become a limitless mandate for further deformation of the game.

The false promise is the assumption that getting rid of pitcher at-bats will generate significantly more offense. Those who complain that the game is too defensive do not spare the American League, which already uses the DH, from their critique. Currently in the National League, less than six percent of plate appearances involve pitchers. If you only looked at the run totals in both leagues, you would have difficulty noticing the difference in the league rules. In recent years, American League games have featured 0.12 more runs per game than National League games; you’d have to watch more than a week’s worth of non-DH games to notice the difference in scoring patterns.

Why is the pro-DH side “inevitable” when there is no substantial evidence it will produce more offense? And why is more offense better anyway? When people think of designated hitters, they think of legendary sluggers such as David Ortiz. And when they think of a pitcher hitting, they think of someone swinging futilely. But in recent years, many American League teams have used the DH as a rotational spot for aging power hitters who have lost most their fielding value. Instead of thinking of the pitcher as a lousy batter, we could easily recall the times that players such as Ortiz or Jason Giambi flubbed easy defensive plays. Just as NL teams must sometimes try to get around poor pitcher at-bats with substitutions, so too did AL teams find ways to take gifted bats such as Manny Ramirez out of the field when defense was necessary. While Ben Lindbergh’s argument that pitchers are getting worse is empirically true, the slide could probably be corrected by eliminating the DH from the minor leagues.

Instead, here we are, on the precipice of the biggest change to the sport’s rules in decades. It’s not hard to peer a few years into the future and see where this leads: Once pitchers are no longer taking at bats and baseball has gotten its lousy return of an extra 0.12 runs per National League game, it will be obvious that the change didn’t generate “enough” added offense to satisfy those clamoring for it. Nothing then will be left to stop them from further remaking the game in their own image.

Baseball has accommodated modest changes to its rules before: The pitcher’s mound was lowered to counter the dominance of Bob Gibson and other flamethrowers in the late 1960s, and the American League was allowed to adopt the DH in the early 1970s. But the game’s beauty is in its traditions, its idiosyncrasies, the many ways in which it has remained unchanged from its beginnings. No other sport has such a living connection to its own past. You can almost see the lines that connect Mike Trout to Willie Mays, Roberto Clemente to George Springer, Tom Seaver to Jacob deGrom. Once we begin to sever those connections, baseball itself will be in jeopardy.

It may be “inevitable,” but introducing the universal DH won’t solve the sport’s problems; it will only create new ones. 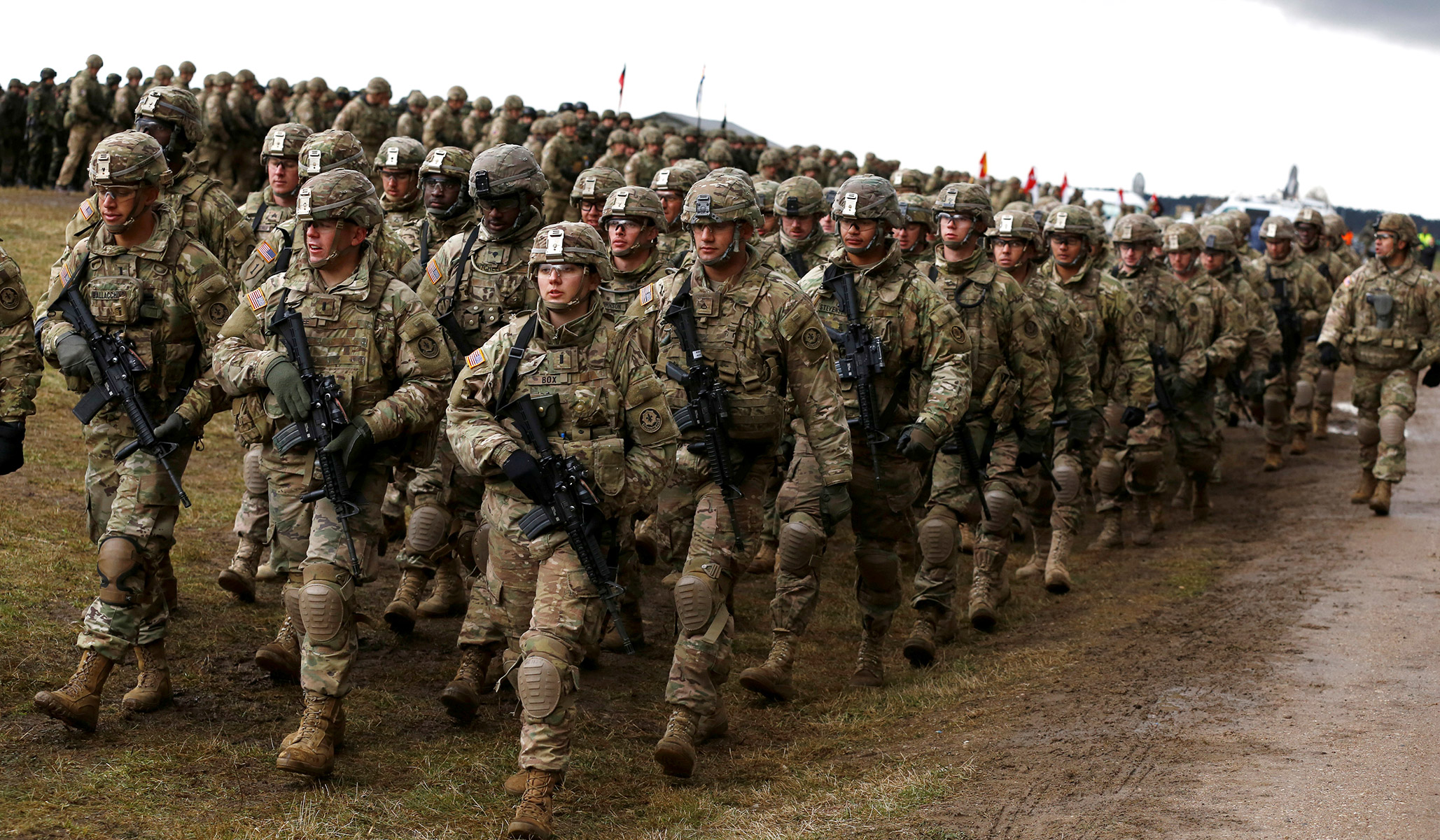 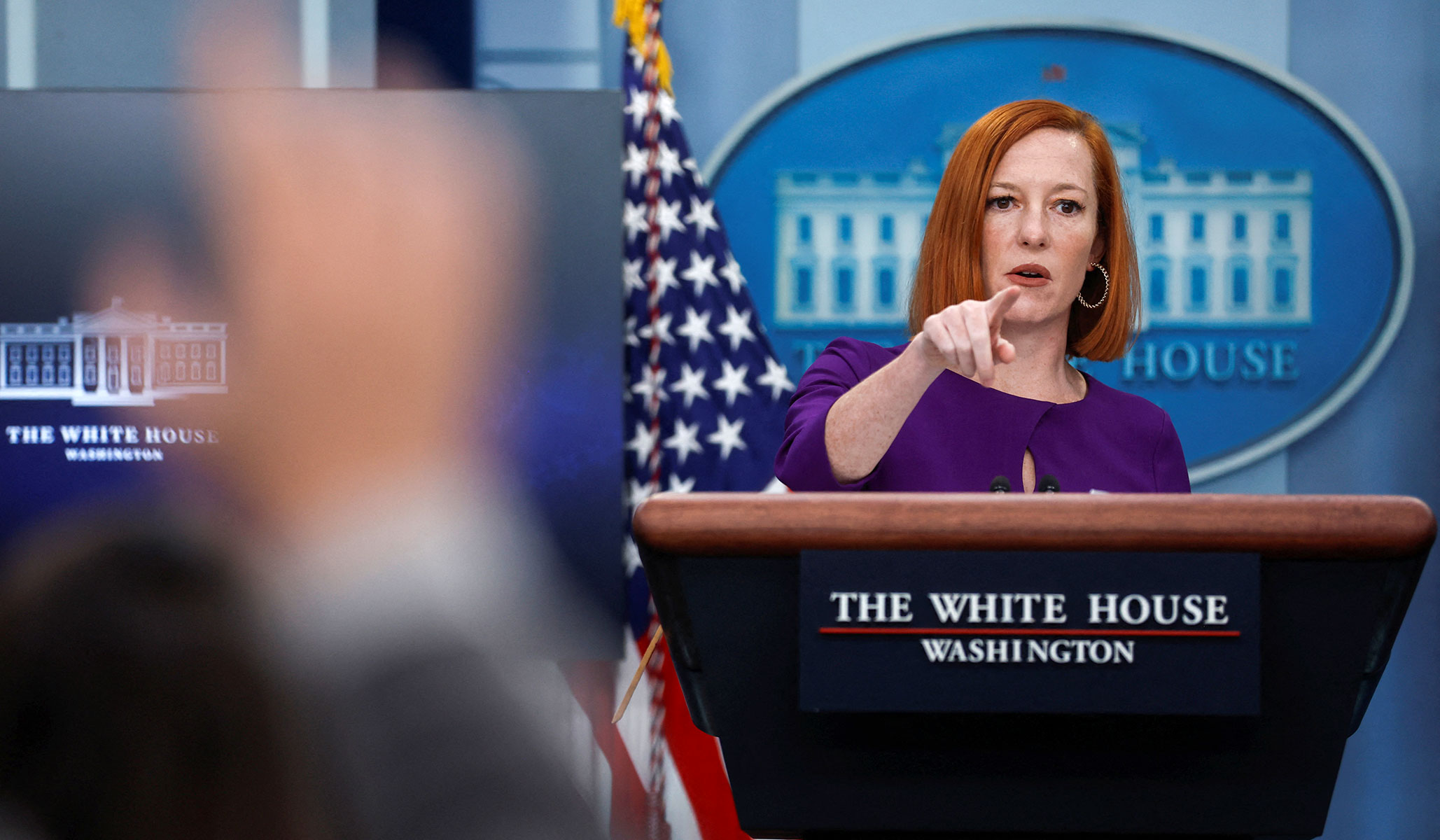