What Would Frank Say?

The Deadline Is Tonight! Accepting Submissions to the WFB Essay Contest

I   don’t come to you with tidings of joy.

If you aren’t alarmed by what’s happening to the country, you haven’t been paying attention.

I don’t simply mean the sickening violence. I mean the campaign to excuse it and normalize it by the media establishment and the intellectual elite.

It’s not rioting; it’s an “uprising.”

Destruction of property is not violence.

The burning down of police precincts is justified.

Looting is a complex, difficult-to-understand phenomenon.

And on and on.

Let me just say this: To hell with every single one of these bastards who are creating a moral permission slip for anarchists and other criminals and thugs to destroy our country as we know it.

None of them, by the way, want their houses or buildings ransacked. None of them want to be attacked with two-by-fours.

So, on top of being profoundly wrong, they are cowardly hypocrites.

Which is why I’m asking you to give to a brief, but important, fundraising drive to support our work.

Over the past two weeks, we’ve witnessed an ongoing battle in the streets, with cops and National Guardsmen working to restore order before more livelihoods and lives are heedlessly destroyed.

All honor to them. And yes, sometimes they will make mistakes and even commit crimes, for which they should be held to account — justice demands no less.

But there is another dimension of the fight for peace and order that falls to us who write and argue for a living.

We must resist the corruption of our moral and intellectual culture from a strain of radicalism not seen since the rise of the New Left in the 1960s, a radicalism that was accommodated by a timorous liberal establishment.

We must insist that words have meaning.

That lawlessness is always wrong.

That order is the foundation of our society, without which there is no liberty or prosperity.

And I’m proud to say, we have been intensely waging this fight since the first brick was thrown in Minneapolis.

Kyle Smith has called out those making excuses for rioters.

David Harsanyi, Charlie Cooke, and I have pushed back against the absurd argument that the destruction of property isn’t violence.

Madeleine Kearns has written about why we treasure order.

Andy McCarthy and John Hirschauer have dismantled the lie of systemic police racism.

And I’m just scratching the surface. We’ve run more than 114 articles, blog posts, and editorials on this crisis, and counting — all of them credible and well-reasoned, but unsparing and uncompromising.

We’re only able to do this because people like you support what we do.

So please consider giving any amount to our fundraising drive. Our goal is $50,000 in just a couple of days. We love $5,000 contributions, but we are just as grateful for $5.

I submit to you that our work is more important than ever. The arena for debate is shrinking in this country. The recent furor at the New York Times over an op-ed by Senator Tom Cotton is a sign that “woke” staff at mainstream publications will make the media even more monochromatic over time.

Now, more than ever, it’s crucial to have a fiercely independent, intelligent, and fearless conservative publication speaking the truth and defending right reason — when everyone around us is going mad, and marauding bands threaten to set our cities back decades.

National Review is that publication.

Please, help if you can, and I’m grateful that you’ve read to the end of this missive. It’s an honor to be in this together with you. 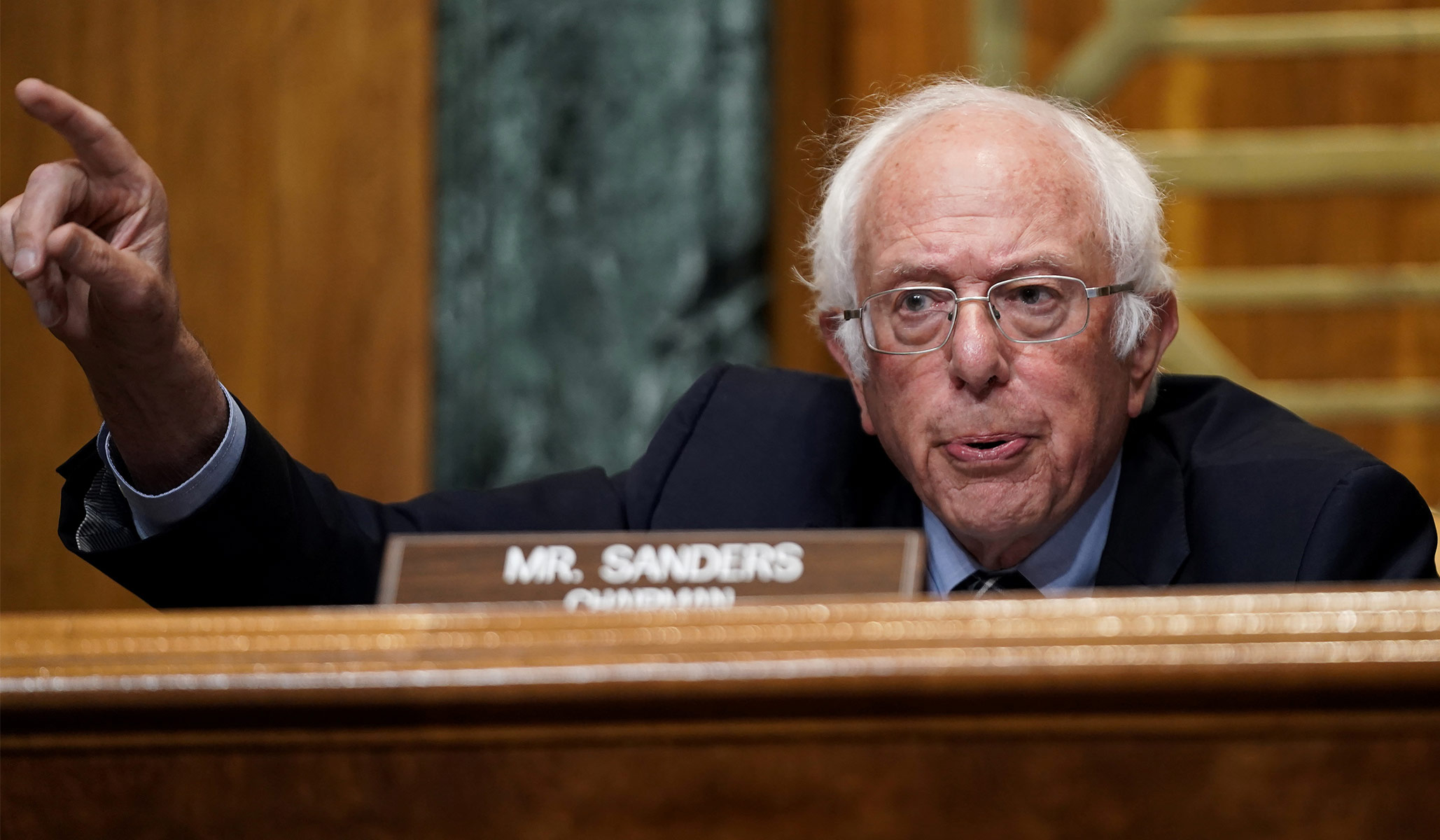