NRPLUS MEMBER ARTICLE T here was a headline last week: “Boeing Communications Chief Resigns Over Decades-Old Article on Women in Combat.” Find the story here. It explains that “Niel Golightly abruptly resigned on Thursday, following an employee’s complaint over an article the former U.S. military pilot wrote 33 years ago arguing women should not serve in combat.”

The man went lightly, too. He put up no fight, apparently. Indeed, he went self-flagellatingly.

“My article was a 29-year-old Cold War navy pilot’s misguided contribution to a debate that was live at the time,” he said. “My argument was embarrassingly wrong and offensive. The article is not a … 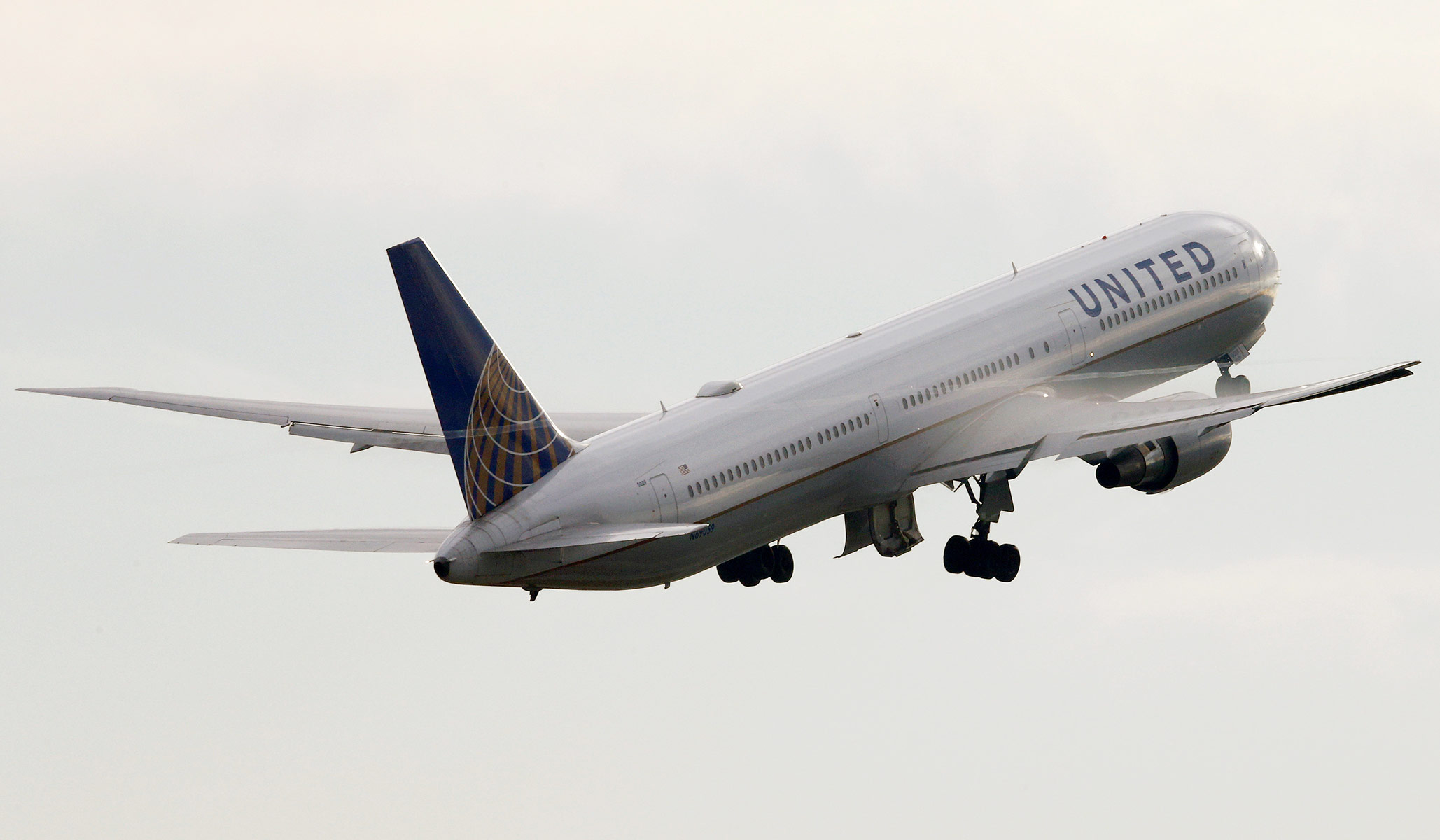