If You Don’t Want to Get Into the Details, You’re Part of the Problem

Brett Kavanaugh Faces Another Round of Smears and Intimidation

Having good manners is about making other people feel comfortable, welcome, and respected.

That is not true, of course. 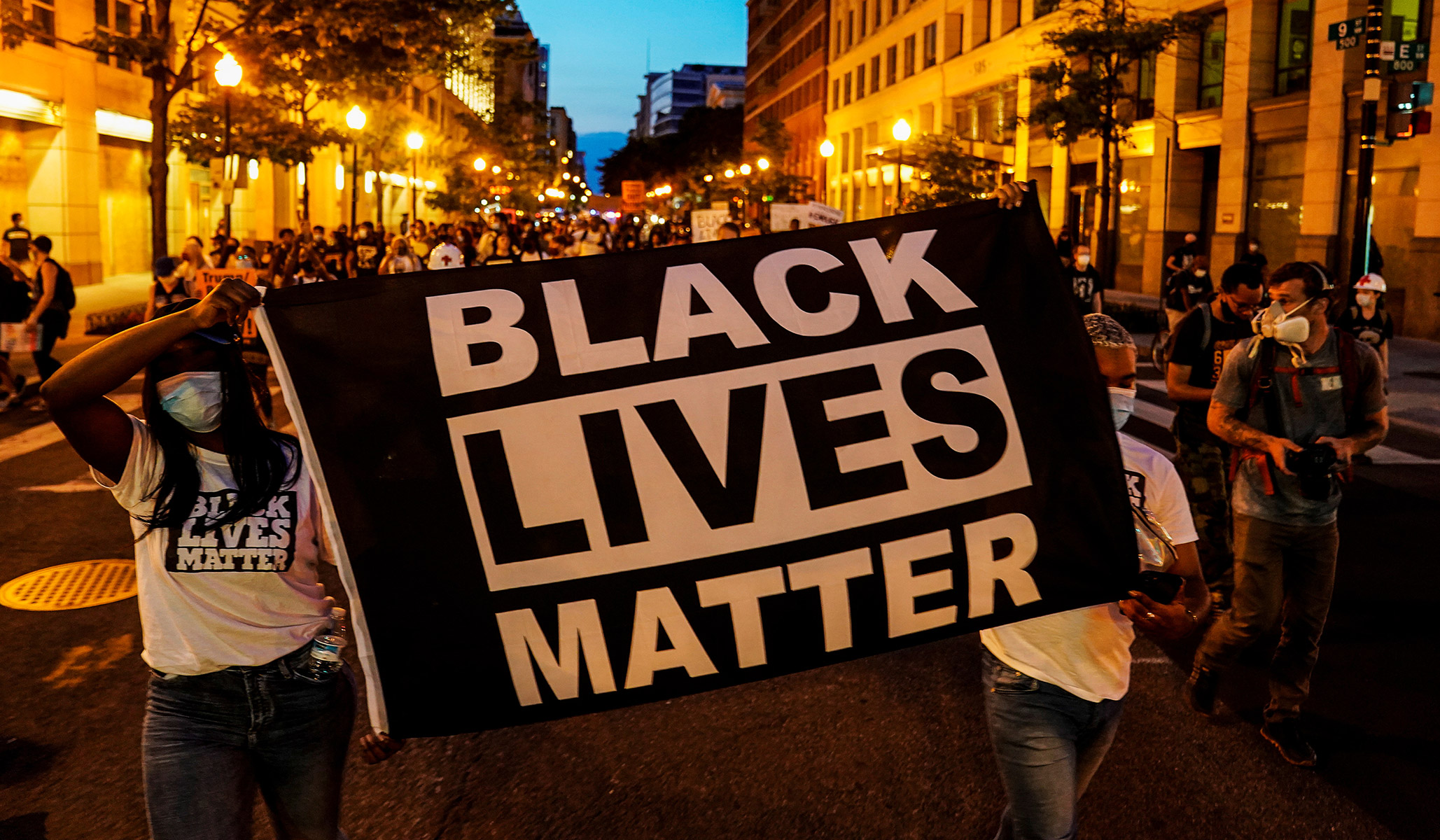