‘It ought to be solemnized with Pomp and Parade, with Shews, Games, Sports, Guns, Bells, Bonfires and Illuminations from one End of this Continent to the other from this Time forward forever more.” So wrote John Adams of July 2nd, 1776, the day on which the Continental Congress agreed that the thirteen colonies must separate from Britain.

Adams was right about the Pomp and Parade that would attend America’s “great anniversary Festival,” but he was a couple of days off on the date, which would not fall on July 2nd, but on July 4th, the day that the Declaration of Independence was finished and signed. Even for the most celebrated revolutionaries of the late eighteenth century, the paperwork took its toll on the romance.

Today, Adams’s augury is in jeopardy — but not from pedants and quibblers obsessed with dates, but from unreconstructed Jacobins who have taken square aim at the Founding itself. Abraham Lincoln believed that alongside its contingent grievances the Declaration of Independence contained an “abstract truth, applicable to all men and all times,” and served as “a rebuke and a stumbling-block to the very harbingers of re-appearing tyranny and oppression.” America’s 21st-century skeptics contend, on the other hand, that the American Revolution was, at best, superfluous, and, at worst, a malicious lie. In this telling, Jefferson’s magisterial words are little more than a dazzling awning that obfuscates and distracts from the rotten ground below. July 2nd, 1776? July 4th, 1776? Who cares? For them, the crucial moment came a century and a half earlier, when the first slave ship arrived. If we are to reflect upon any date “Time forward forever more,” they insist that it should be from then.

We firmly reject this view, which is built upon falsehood, elision, and misunderstanding, and which represents the very opposite of a healthy historical review. Despite the most ardent hopes of Thomas Paine, the American Revolution did not “begin the world over again” and return man to Eden. But it did represent an extraordinary step forward — a step that crystallized into a handful of crisp sentences the unalienable rights of man; a step that prompted a reevaluation of the sin of slavery, which had marred man’s virtue since he first stepped out of the caves; a step that led to the crafting of the most ingenious Constitution yet devised; a step that inspired George Washington, the man who could have been king, to relinquish his power not once but twice and, thereby, to set a world-changing example of the primacy of law over ambition. Unlike their counterparts in France, whose project descended swiftly into terror, dictatorship, and then various flavors of monarchy, the American Founders understood that they could not reset the clock to zero, but do as much as was open to them and leave the rest to the future.

That future would, of course, be bitterly contested. But, ultimately, the spirit that animated the Founding would prevail. Faced by a movement that sought openly to reject the Revolution and the Constitution, Abraham Lincoln concluded in 1859 that “it is now no child’s play to save the principles of Jefferson from total overthrow in this nation.” Child’s play it most certainly was not, but the principles were saved, just as, a century later, they were vindicated again by a man who held them aloft as the “promissory note to which every American was to fall heir.” The “bank of justice,” Martin Luther King insisted, was not “bankrupt” and should not be assumed to be.

Because the ideals that underpin the United States are so iconic and so lofty, it is tempting to regard every instance in which we have fallen short of them as a repudiation of the whole. But this temptation is a foolish one. There is a reason that America remains the number one destination for immigrants worldwide — and, indeed, a reason why even those who are the most critical of its culture are so determined to keep its borders open to all-comers. That reason? That America is the most open, dynamic, free, stable, culturally diverse, and, yes, wealthy nation that has ever existed. This is the country of jazz, baseball, the Model T, and the airplane; of the First Amendment and the oddballs and trailblazers and reformers that it yields; of the Internet and Lewis and Clark and the Manhattan skyline and the moon landing; of the D-Day landings and “tear down this wall” and the benign naval power that has done so much to keep the peace since 1945. America has proven capable of an almost limitless self-regeneration and demonstrated a genius for assimilation that does not obtain elsewhere else. There are many countries to which foreigners may permanently move, and many that will eventually confer citizenship upon them, but there is nothing quite like the act of becoming an American, which, above all else, represents a willingness of the heart.

That the United States has turned out as it has is no mistake or historical accident. By their own admission, America’s critics view its history after Jamestown as so much self-justifying noise, with no underpinning values except for greed, hatred, and untamed hierarchy. But they are wrong. Indeed, for better and for worse, it is difficult to conceive of a people who have been more earnestly or more perpetually self-reflective, and to whom ideas have proven more important. The American Revolution was fought over high questions of liberty and representation that, when set next to the horrors of the twentieth century, seem almost quaint. The Articles of Confederation were replaced before, not after, they failed. The debate over slavery began the moment that expansion was countenanced, and it ended with a Civil War that was waged not against an outside army, but between brothers. Edmund Burke observed that, unlike the people of other nations, who “judge of an ill principle in government only by an actual grievance,” Americans “anticipate the evil, and judge of the pressure of the grievance by the badness of the principle.” For this they should be commended, not suspected.

Today is July 4th, America’s “great anniversary Festival.” Today, as last year, as a century ago, as in 1777, it should be celebrated with as much Pomp and Parade as is possible, as a reflection of the blessings to which we have fallen heir, the order that made them possible, and the future that we will enjoy — if, and only if, we choose not to forget where we came from. 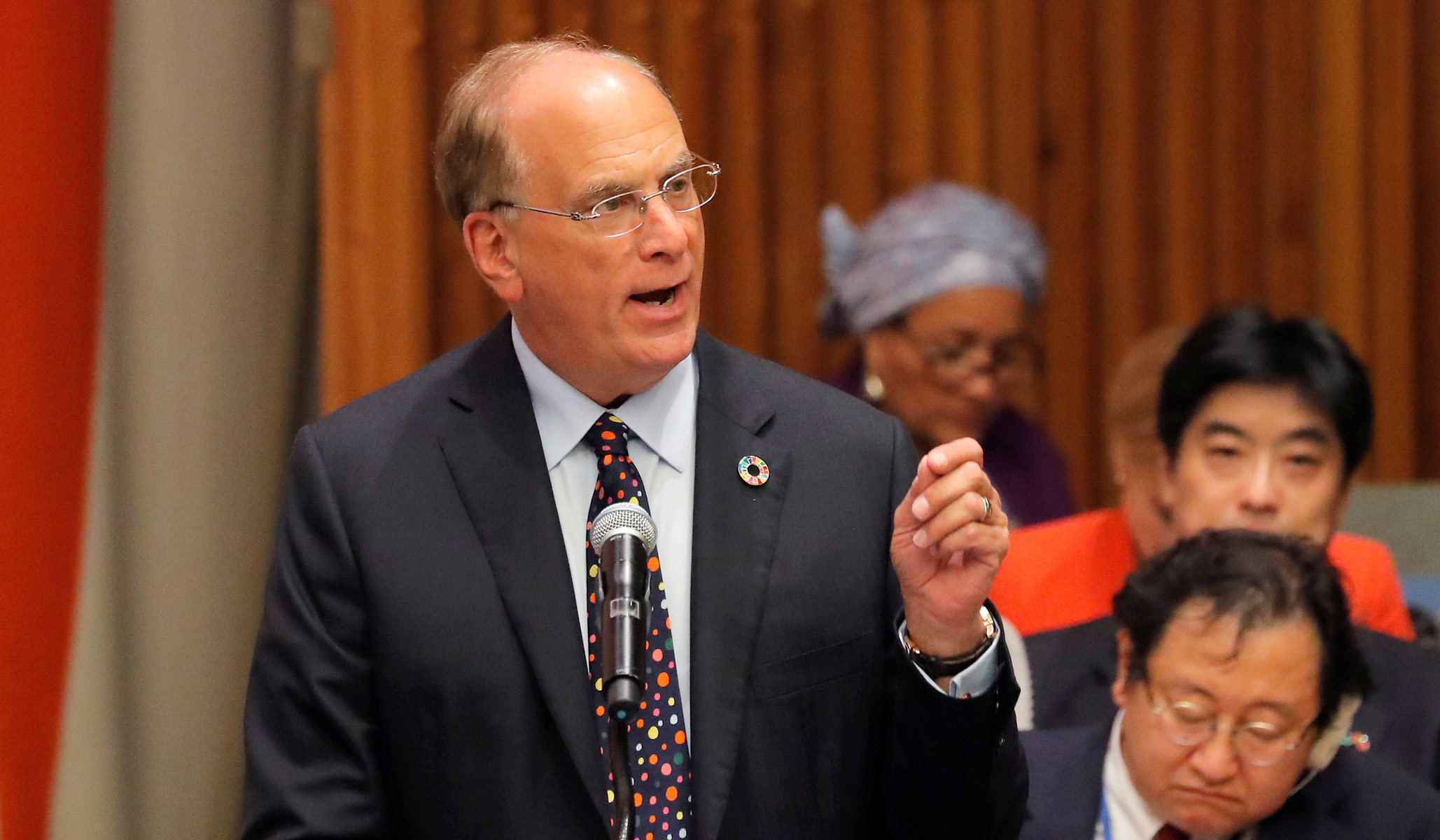 'Mr. Secretary, are you there?'
Rob Long