When cancel culture comes to those on Main Street, the consequences can be far graver than they are for the celebrities and elites we hear about.

You don’t have to be a celebrity, or an elite of the literary or journalistic realm, to be canceled. But the struggles of ordinary people who are being forced to suffer for not kowtowing to the Black Lives Matter movement or for voting for the wrong candidate don’t get noticed nearly as often. As illustrated by a recent story about a New York City café owner who appears on the brink of losing his business for the mistake of publicly admitting to voting for Trump, the real danger to America’s civic culture is the silencing of average citizens.

The chattering classes, especially on Twitter, have been obsessed with the fate of writers, editors, and academics who have had their livelihoods threatened or taken away for the offense of treating conservative ideas as worth debating (such as New York Times editorial-page editor James Bennet) or dissenting from the catechism of the Black Lives Matter movement (economist Harold Uhlig) or just using a word other than “black” before “lives matter” (Philadelphia Inquirer editor Stan Wischnowski). A respected art historian and curator at New York’s Metropolitan Museum of Art was subjected to a Cultural Revolution–style struggle session and humiliation for the offense of making an oblique comparison between the mobs of thugs pulling down statues in American public squares and Jacobin vandals who did the same in revolutionary France.

Others have been denounced by their colleagues and had their positions threatened for merely signing a petition standing up for free speech. That’s the surprising dilemma that Vox co-founder and writer Matthew Yglesias found himself in when he joined dozens of other well-known scribblers in signing “A Letter on Justice and Open Debate,” which was published by Harper’s. He may have thought he was in the clear because of the letter’s anti-Trump slant, or that he would find safety in numbers among the diverse group of luminaries from journalism and the literary world.

But, as Yglesias soon found out, the dynamic of wokeness tolerates no dissent — or, ironically, it tolerates no defense of free speech, which upholds the right to dissent. A staffer at Vox spoke up against him because the letter’s signers included “several prominent anti-trans voices.” Parroting the language contained in every company’s human-resources handbook warning against the slightest perceivable verbal threats, this staffer complained that Yglesias’s signature “made me feel less safe at Vox.”

While Yglesias has not, to date, recanted his heresy, other signers, such as writer, professor, and trans activist Jennifer Finney Boylan, have repented, claiming they didn’t know that among the letter’s signatories were people who weren’t as far to the left as Noam Chomsky.

All of these stories are a discouraging reminder of the intellectual corruption and the contempt for free discourse that have migrated from the academy to the public square. But as much as we may sympathize with well-known authors — J. K. Rowling has become Public Enemy No. 1 for the sin of insisting that people who menstruate are women — or political writers such as Yglesias, it’s clear that most of them won’t need a benefit dinner or a GoFundMe page to survive.

But that isn’t the case with people such as Thomas Bosco, owner of the Indian Road Café in Upper Manhattan’s Inwood neighborhood. As the New York Times described the place, it has a “Black Lives Matter” sign in the window and “local writers, artists, musicians and political activists are regulars.” For years, “two drag queens have hosted a monthly charity bingo tournament there.”

But then Bosco made the mistake of allowing himself to be interviewed on MSNBC about the impact of the coronavirus pandemic on small businesses. Bosco told the interviewer that he voted for Trump in 2016 and would likely do so again, thereby calling down community outrage onto his own head. This could have serious consequences for his restaurant, which, like so many others coping with lockdown and post-lockdown restrictions, is struggling to survive.

Locals vowed never to return. One, an attorney, said that his opposition to “this demon” — Trump — required him to boycott the café. Other former patrons, including American Federation of Teachers president Randi Weingarten, agreed, confessing that “it’s hard to ever go back.” Predictably, the two drag queens, who had benefited from Bosco’s generosity for years, moved their charity bingo game elsewhere.

Bosco actually thinks of himself as “a liberal guy,” and the fact that he supported Bernie Sanders in the 2016 Democratic primary backs that up. But like other Sanders supporters, his populist instincts led him to choose Trump over Hillary Clinton. More to the point, he’s known in the neighborhood for his generosity to local causes as well as to his employees, including providing free on-site child care for one and driving another, who was worried about being stopped for questioning over an immigration-status problem, to and from work.

But none of that matters to those who view Trump voters as members of an alien tribe with whom they are in a state of war. Blue-state Democrats have convinced themselves, with the help of outlets such as the Times and CNN, that Trump and his supporters are so terrible that any notion of civil discourse or agreeing to disagree is not only out of the question but immoral.

As the Times article points out, Bosco doesn’t have the wealth that would allow another businessman in a similar position — such as investor Stephen Ross, the owner of the SoulCycle and Equinox fitness chains who was excoriated for hosting a Trump fundraiser — to ignore threats of boycott. With his business in danger of closing, he not only has to endure being shunned but also the sense that he’s let his staff down simply by saying whom he voted for.

When writers try to cancel each other, it’s dismaying because these are people who are supposed, at least in theory, to be devoted to the principles of free speech and open discourse. But literary types, even those who are canceled, often have the ability to talk back to their tormentors and to find new outlets.

The consequences of cancel culture on Main Street are far more catastrophic. People such as Bosco who become the object of a woke mob’s outrage are often helpless to resist the authoritarian impulse that is at the heart of cancel culture. Nor are those doing the canceling interested in mercy, since they are so convinced that their opponents are not merely wrong but active supporters of evil. Having bought into conspiratorial notions that they are reliving the last days of the Weimar Republic or living in a country led by the puppet of a foreign dictator, they believe their lack of civility is a form of courageous resistance rather than toxic behavior that is actually killing democracy.

In the long run, it is the small-business owner who gets shut down for voting the wrong way, not the spats of very-online literary lights, who provides the real evidence of just how broken American society has become. 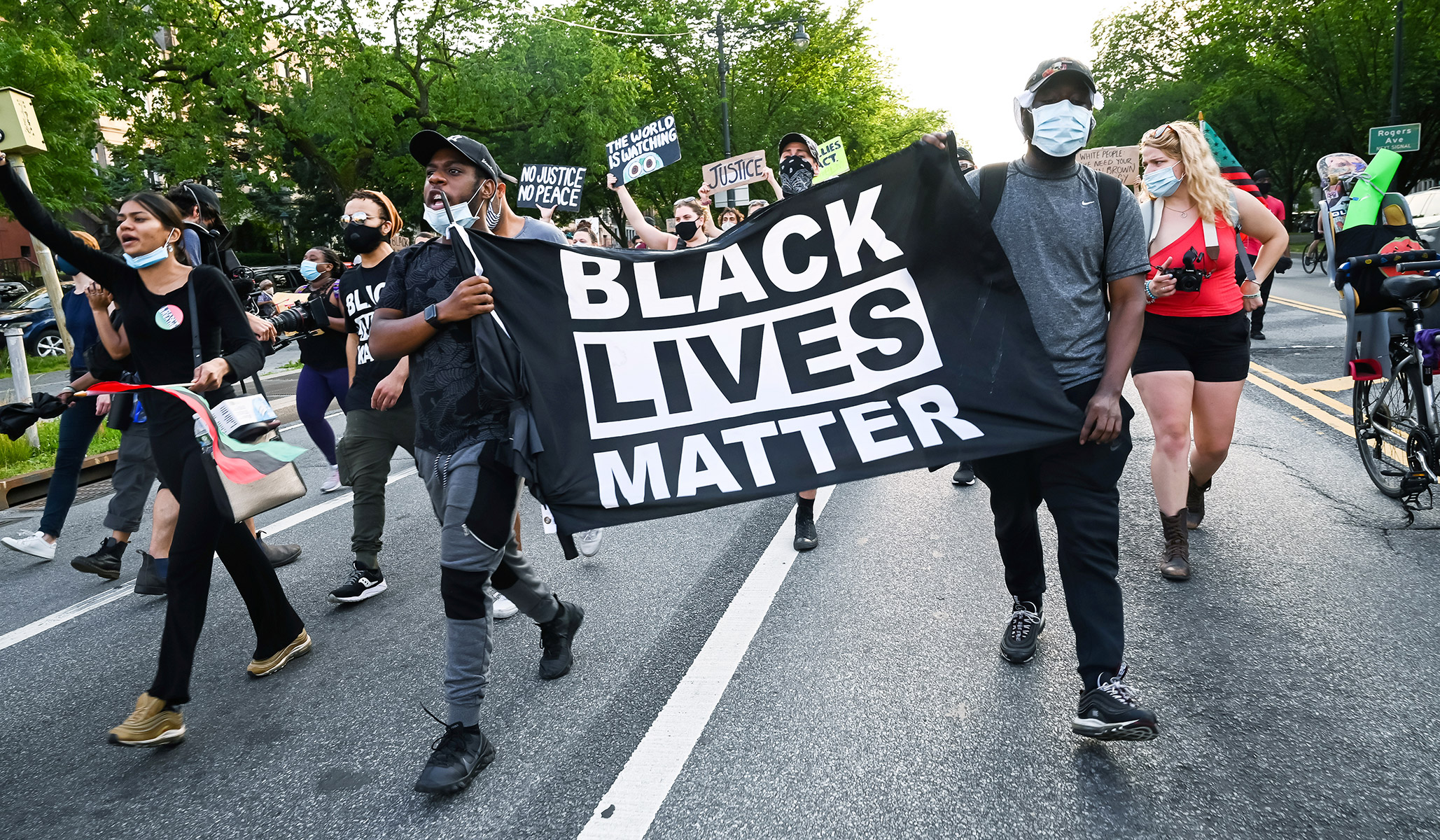