An effort to shake down Amrock was passed off as a fight to protect intellectual property.

Perhaps the fastest growing area of business lawsuits is litigation over trade secrets. The game changer came in 2016, when Congress created the Defense of Trade Secrets Act, a nationwide law tightening protections for trade secrets. It put the ability of companies to protect their intellectual property on a par with the protections given to holders of patents, copyrights, and trademarks. The law was passed following the outcry that accompanied the federal indictment of 32 people for conspiring to steal nonpublic corporate-earnings information to beneﬁt Chinese companies.

Since then the DTSA has prompted a 30 percent increase in the number of trade-secret cases ﬁled. As innovation in the tech industry and tensions about the theft of U.S. intellectual property by Chinese interests grow, look for this issue to come under greater scrutiny.

Trade-secret claims have grown not only in number but also in the amount of money at stake. Take the current case in Texas between Amrock, a home-appraisal company afﬁliated with the Detroit-based Quicken Loans corporate family, and a San Francisco–based real-estate-analysis startup named HouseCanary. In one of the largest trade-secret verdicts in American history, a Texas jury in 2018 awarded HouseCanary $740 million in damages for its claims that Amrock misappropriated its technology when the two companies were in partnership with each other. In essence, HouseCanary argued that Amrock had used a “magic machine” to reverse-engineer its Automated Valuation Model (AVM) software for residential properties.

The eye-popping size of the award — more than seven times the annual value of the entire AVM market — received national attention, especially since the original contract between the two ﬁrms was for only $5 million. The U.S. Chamber of Commerce and the National Association of Manufacturers urged that the award be appealed and overturned. They argued that if the huge damages award stood, it would discourage established companies from contracting with startups. “That in turn means fewer opportunities for new ventures, higher costs for established businesses, and slower innovation in a competitive economy for American businesses,” they argued in a court ﬁling. The trade groups argued that HouseCanary’s attorneys “played up jury prejudice against the business community to win such a large verdict,” the San Antonio Business Journal reported.

Others agreed. Ashley Baker, of the D.C.-based Committee for Justice, said that “the verdict is bafﬂing” because HouseCanary was a company “with no product, no sales, and no revenue.” She warned that the HouseCanary verdict would set a dangerous roadmap for how a startup “company with no assets can decide to raise capital through litigation.”

Last month, Texas’s Fourth Court of Appeals unanimously overturned the jury verdict. The case has now been sent back to a state district court in San Antonio for a new trial. The court said the jury instructions in the case weren’t clear and were often repetitive. It also found that there was no evidence that Amrock (then called Title Source) acquired HouseCanary’s trade secrets through any breach of contract. Amrock’s victory wasn’t complete: The court ruled that Amrock didn’t prove its own separate lawsuit contending that HouseCanary failed to provide usable housing-appraisal software and therefore breached its contract.

In light of the appeals-court verdict, the original 2018 trial between Amrock and HouseCanary shows the perils of presenting a complex business case before a lay jury. Amrock presented evidence that its AVM model was built using a publicly available machine-learning algorithm and the company’s own data. But during the seven-week trial, HouseCanary’s attorneys urged the jury to send a message to corporate America and stand with the underdog startup ﬁrm rather than a behemoth conglomerate. The jury took only three hours to deliberate and impose a $740 million judgment.

But then, in a scene straight out of a courtroom drama, the whistleblowers arrived. The day after the giant verdict, Amrock’s CEO received an email from a former HouseCanary executive. It stated, “Your recent loss was based on fallacies and spin. . . . HouseCanary never had any proprietary anything. It’s all a lie.” The whistleblower added that there had been collusion between Amrock executives and HouseCanary employees.

Amrock launched its own independent internal probe during which three more former HouseCanary executives came forward as whistleblowers. They all stipulated that HouseCanary never had functional appraisal software and that employees were ordered to falsely claim to Amrock that the development was going well. The jury never heard these whistleblower accounts, which might’ve dampened the urgency of national trade groups in pursuing a $740 million verdict against Amrock.

If the verdict were not overturned, an avalanche of lawsuits over trade secrets might have been triggered. In Texarkana, Texas, in a case over misappropriation of trade secrets, the verdict came with an award that was 50 times higher than the actual damages claimed. Although the actual damages were reduced to only $4,000, a court of appeals afﬁrmed the trial court’s award of nearly $220,000 in attorney fees.

Our growing digital economy and the fast turnover of employees in tech companies will inevitably bring more trade-secrets lawsuits. According to a Deloitte and Touche analysis, two-thirds of Millennials expect to leave their current employer within three years. Some will inevitably take electronic documents and data with them and misuse them. A 2016 study by Cornerstone Research found that more than 85 percent of misappropriation cases have their origin with an employee or business partner who has access to trade secrets.

A focus on the importance of protecting trade secrets is all well and good. But as the Amrock case demonstrates, litigation abuses abound. Many involve attempts to shake down companies rather than redress honest grievances. We must protect intellectual property, but not at the price of sacriﬁcing intellectual honesty in the courtroom.

A Haven for the Sane

If you think there should be a corner of our journalistic and intellectual life that defends right reason and is an alternative to the unhinged mainstream media, and if you have been alarmed at the sound of the American mind slamming shut at so many institutions recently, please lend National Review your support.
SUPPORT NR TODAY 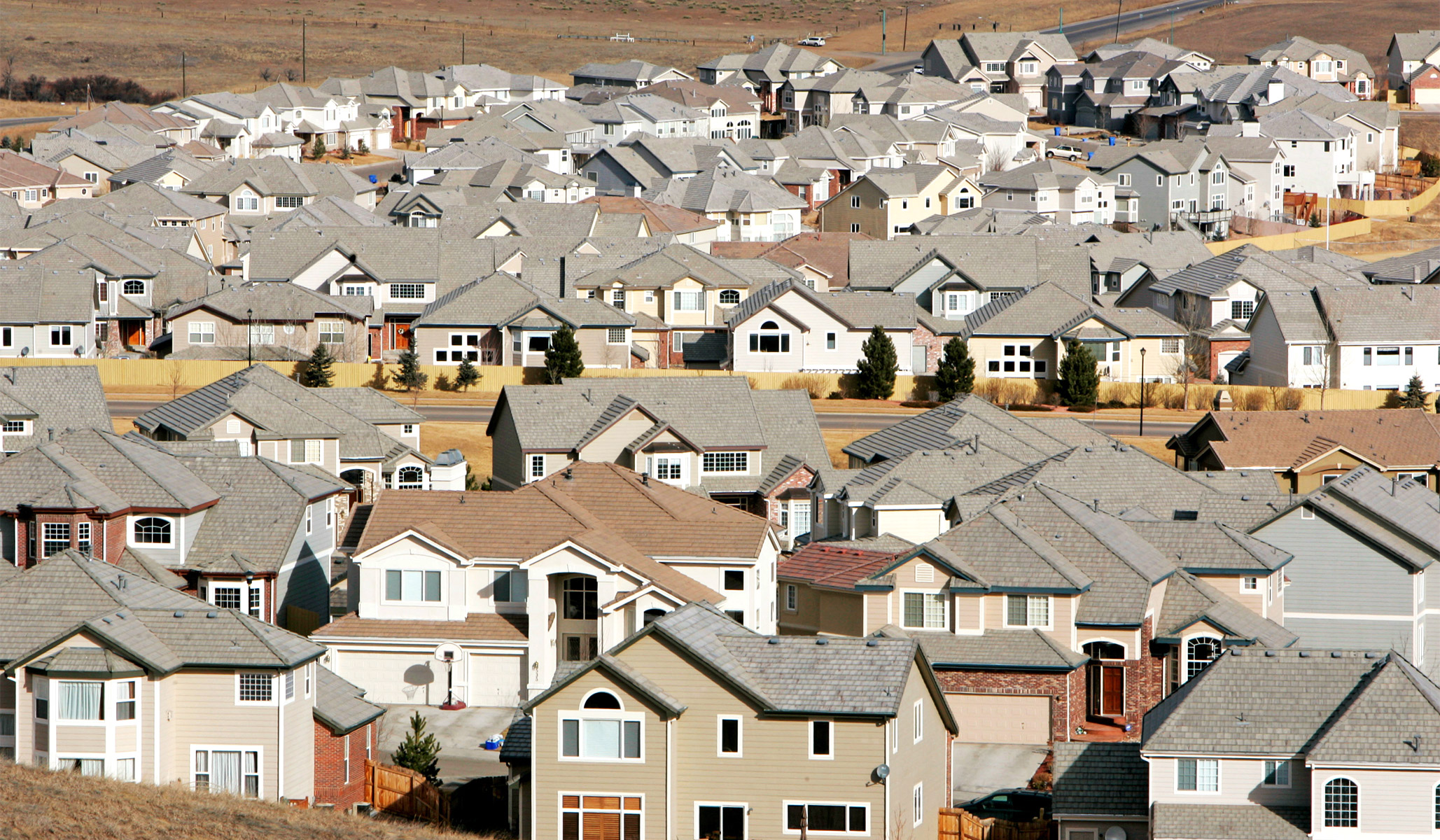