It is really not that hard to tell the good guys from the bad guys. Or at least it shouldn’t be.

Asked about Russian arming of Afghan jihadists so they can attack American troops, the president of the United States replied, “Well, we supplied weapons when they were fighting Russia, too.”

Yup, he did say that.

It’s a page right out of the same Blame-America-First textbook that caused Republican and conservative heads to explode when President Obama spent eight years saying the same things. And let’s not pretend that this is President Trump’s first reprehensible remark along these lines. At the very start of his administration, when the president tried to explain why he respects Russian strongman Vladimir Putin, the interviewer, Bill O’Reilly, correctly countered that Putin is “a killer.” Trump replied, “There are a lot of killers. You think our country’s so innocent?”

Hard to stomach then. Harder to stomach now. We are four years down the road, four years of Russia being the same menace it has always been. Yet the president hasn’t changed either. The latest humdinger came in an interview by Axios’s Jonathan Swan, who asked very fair questions and gave the president every opportunity to explain himself. Here’s the video. But be forewarned: It’s a little under four minutes of sheer excruciation.

Let me back up a bit.

I’m a buff on the American support to the Afghan mujahideen in their jihad against the Red Army. I wrote about it at length in Willful Blindness, my memoir about prosecuting terrorists, the most prominent of whom had fought against the Russians and recruited Muslims around the world to join the jihad. In convicting the Blind Sheikh and his confederates, we proved the scale of the CIA support, and how it was matched and distributed by Islamic regimes. There is no doubt that it was decisive in the chain of events that led to Moscow’s humiliating withdrawal from Afghanistan in 1989. That was a major domino in the collapse of the Soviet Union less than three years later.

Of course, in our support for the Afghan mujahideen can also be found the seeds of global jihadism’s rise and the emergence of the Taliban. Nevertheless, the demise of the USSR is among history’s greatest triumphs of liberty. Naturally, Putin, the former KGB agent, continues to rue it as the 20th century’s “greatest geopolitical catastrophe.” Consequently, when it was first reported a few weeks back that Putin’s regime may have been paying bounties to the Taliban for killing American troops, my instant reaction, as noted in this column, was: Of course the Russians would fund Taliban attacks on Americans.

Whether the specific “bounty” intelligence was accurate is beside the point. Incorrigibly hostile Russia craves its former hegemonic status as America’s global rival. Russia already has an alliance with Iran, a jihadist regime that veritably defines itself by supporting anti-American terrorism. The Taliban is a longtime beneficiary of support from Russia-backed Iran, and it is currently trying to humiliate the United States, just like its Afghan precursors humiliated the Soviets, by making the Trump withdrawal look like a case of the mujahideen kicking us out of their country.

Does President Trump see it that way? Does he think the Russians are encouraging lethal Taliban operations against our troops? It is not clear what he thinks — which is a problem, but not as much of one as his insouciance on matter.

In the interview, Swan noted that President Trump has been speaking regularly with Putin — Axios reports that they’ve had eight conversations since the bounty story first broke. Naturally, Swan asked Trump whether he raised with Putin the alleged payment of “bounties” by Moscow for Taliban attacks on American troops. The president responded, “I have never discussed it with him.”

Asked why not, Trump replied, “That was a phone call to discuss other things, and frankly that’s an issue a lot of people said was fake news.” The president later elaborated that the “other things” up for discussion principally included “nuclear proliferation,” which he wants you to know is even more important than global warming. He senses Putin would like to make a grand deal on nukes, as would Trump. Sound familiar?

For a moment, let’s ignore the history recounted above. Let’s pretend there were not already commonsense reasons to believe that Russia abets jihadist attacks against Americans. The stubborn fact is that we now know, as does the president, that there is fresh U.S. intelligence reporting to that effect.

The White House obfuscates the president’s knowledge about this reporting. The president peremptorily insisted to Swan that the information “never got to my desk.” But it appears to have been summarized in at least one presidential daily briefing (the PDB memo) that the president received from our intelligence agencies earlier this year. While strenuously maintaining that Trump was not orally briefed on the matter, the White House tends to deflect questions about the PDB. It doesn’t take a quantum physicist to deduce that a written memo Trump received describes Russian support for the Taliban — White House officials have confirmed as much to members of Congress.

But let’s put that aside, and the related squabbling over whether he was given such a PDB but didn’t read it carefully enough. No matter when and how the president first learned of the intelligence, he was certainly aware of it once it was publicly disclosed a few weeks ago. Since then, Trump has spoken with Putin eight times. Obviously, then, it must be asked (a) Why would an American president refrain from confronting the Russian dictator on this matter — especially a president such as Trump, who has (rightly) faulted his predecessor for weakness in confronting Russia; and (b) Why would an American president be having regular conversations with the Russian dictator, as if the latter were an ally, when Russia has demonstrated time and again that it is hostile — and when we now have specific intelligence that it is taking hostile action?

The answers appear to be indistinguishable from President Obama’s rationale for courting Iran: (a) President Trump wants to negotiate a nuclear-weapons pact with a hostile regime that notoriously violates international agreements, and fears that raising the contentious issue of the regime’s promotion of terrorism might mar the mood; and (b) if it’s true that Russia is backing Afghan jihadist attacks against American troops, the president rationalizes that this is understandable because America supported Afghan jihadist attacks against Russian troops in the 1980s.

The president is thus drawing a repulsive equivalence between our support of the Afghan jihadists against Russia to liberate Afghanistan from Soviet tyranny and Russia’s support of Afghan jihadists against Americans to collapse Afghanistan into sharia fundamentalism. This is no different, really, from the equivalence the president drew four years ago between Putin’s covert operations and our own — the former to crush dissent and fortify a thug state, the latter to protect American liberties, including dissent, and safeguard free nations from enemy attacks.

It is really not that hard to tell the good guys from the bad guys. Or at least it shouldn’t be. An American president needs to know the difference. 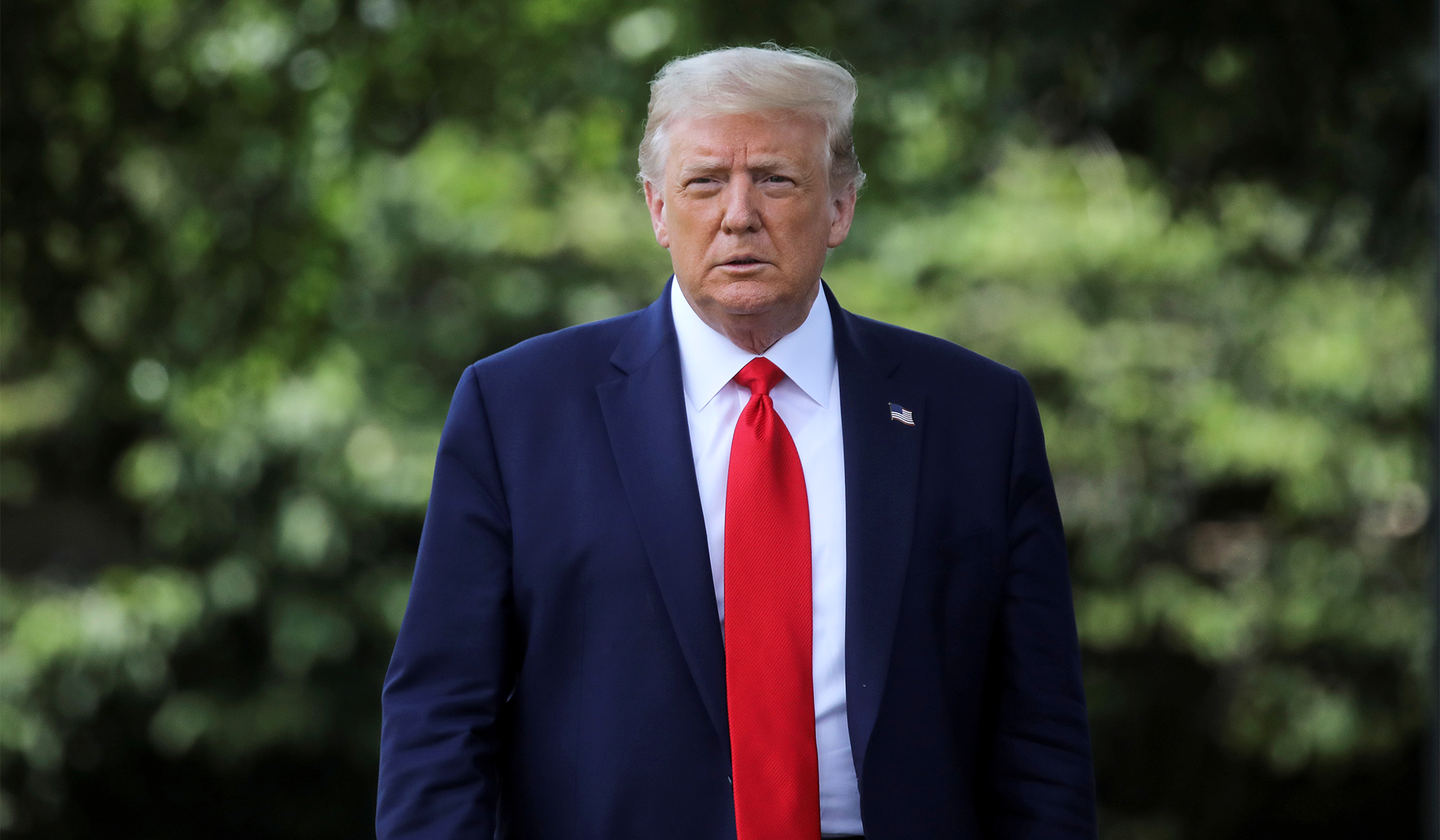