The wonderful new documentary Creem: America’s Only Rock ’n’ Roll Magazine starts with a surprising testimony: Ted Nugent, the 71-year-old rock-star guitarist, recaps the fondly remembered but now defunct publication, saying “The pages were so full of folly. Superfluous, heady, hippie, non-musical folly.” He’s absolutely right — and choosing the term “non-musical” shows he’s got a precise understanding of the difference between an art form and its journalism. But the surprise is that his statement appears at all — let alone up front — because Nugent, a politically conservative rocker, is usually ignored or ridiculed by the partisan mainstream media.

Give credit to writer-director Scott Crawford and the Creem-magazine veterans Jaan Uhelszki (producer, co-writer), Susan Whitall, and others for caring as much about putting the publication’s history on film as they do about getting it right. For most of them, Creem magazine was their life’s work, and as fellow Michiganders, their sensitivity to historical, cultural truth prevents them from canceling Nugent. They know that “The Motor City Madman” (who wailed the rowdy, impolite hits “Cat Scratch Fever” and “Stranglehold”) was as much a part of the unique Midwestern social environment that created Creem magazine as the journal itself was the actual work of publisher Barry Kramer and the band of young upstart Detroiters he gathered round.

Nugent’s attitude keeps the doc’s nostalgia in check, and the other, native Michigan interviewees whom Creem either employed or wrote about (Alice Cooper, Mitch Ryder, Paul Stanley of KISS, Joan Jett, Suzi Quatro, Wayne Kramer, Cameron Crowe), attest to a white, working-class ethos that challenges the smugness of today’s mainstream progressive media. And though that culture comes from the now-discredited roots of American experience, this doc always, sensibly, respects its “folly.”

Creem began publication a year after the more famous Rolling Stone magazine. “It was an ‘F*** you’ to Rolling Stone,” recalls one vet, citing how Jann Wenner named his rag after the Rolling Stones while Barry Kramer chose the British band Cream. Kramer’s obvious, juvenile slang isn’t spelled out, but it was part of what Whitall recalls as the “little kid getting away with things” temperament. Former editor Dave Marsh recollects “You’ve got half-grown children and a few really infantile adults.” This gang produced more than a rock ’n’ roll chronicle, as Rolling Stone claimed to be; it recorded a genuine off-beat, national youth history.

Rising from the turmoil of the late Sixties — not from the snobbish, designer-drug Berkeley–Bay Area like Rolling Stone — Creem expressed the ambitions of working-class, glue-sniffing rebels, children of autoworkers, with crude but authentic wit. “We were professionally young, but we were gifted,” Uhelszki states without bragging.

Another Creem team member gets political:

When the reality of racism exploded on the streets of Detroit with the rebellion of August of ’67, a kind of myth exploded with it. . . . There was a cultural crack, and that crack went right down the dinner table. Fathers were angry at their sons because their sons couldn’t justify the war in Vietnam, mothers were angry with their daughters because they wanted to run around without their brassieres. And they all want to go around and see the MC5, Iggy Pop, and all these wild rock ’n’ roll acts.

Then, when Creem moves its office from post-riot Detroit, a staffer admits, “We moved out with the white flight to the boonies.”

But that’s it for the sociology. The doc concentrates on personality details. The nose-thumbing, druggy attitude of writer Lester Bangs (a Southern California outsider who was sentimentalized by Philip Seymour Hoffman in Almost Famous) vied with Dave Marsh’s local, naïve, stormy-petral radicalism. Crawford examines their contrasting, self-made legends and balances that with unavoidable disses (Village Voice veteran Robert Christgau’s jab: “One of Wenner’s worst weaknesses is that he likes to hang out with the stars and therefore there was a lot of bullshit in there”). These observations pertain to the nature of journalism’s contemporary crisis, in which professional arrogance has warped professional responsibility. Personal bias is the new credo.

This egotistical cynicism goes against true rock-’n’-roll liberalism, the politically incorrect free-spiritedness that Nugent expresses but that establishment elites seek to own and control. Crawford glances over Detroit’s alternative press history and the development of counterculture journalism, from John Sinclair’s The Fifth Estate to The South End to The Sun. But there’s a telling contrast between West Coast writer Ann Powers’s pigeon-holing of Creem’s distaff writers (“the women had to be subversive”) and a close view of the classic article “I Dreamed I Was Onstage with KISS in My Maidenform Bra.” Uhelszki, who wrote it, makes a definitive defense: “It was a boys’ magazine; it was meant for teenage boys. Was it offensive? It was the ’70s. There weren’t the same filters there are now. Kill me.”

Creem suspended publication in 1989, but this doc preserves what changed when the counterculture became mainstream culture. Former editor Billy Altman reminisces, “We thought heavily about stuff, but when it came to articulating it, we wanted to sound like a snot-nosed kid.” Punk-magazine publisher John Holmstrom salutes Creem’s influence and idiosyncrasy, saying it was America’s only rock ’n’ roll periodical: “Rolling Stone wanted to be about movies and culture, and especially about” — Holmstrom holds his nose — “politics.”

It’s a perfect dismissal of Rolling Stone, corporate journalism’s decline, and the grasp for cultural power that was latent in the alternative press. Any help we can get to understand today’s conspiratorial media is welcome. This week, that comes from the legacy of Creem magazine. 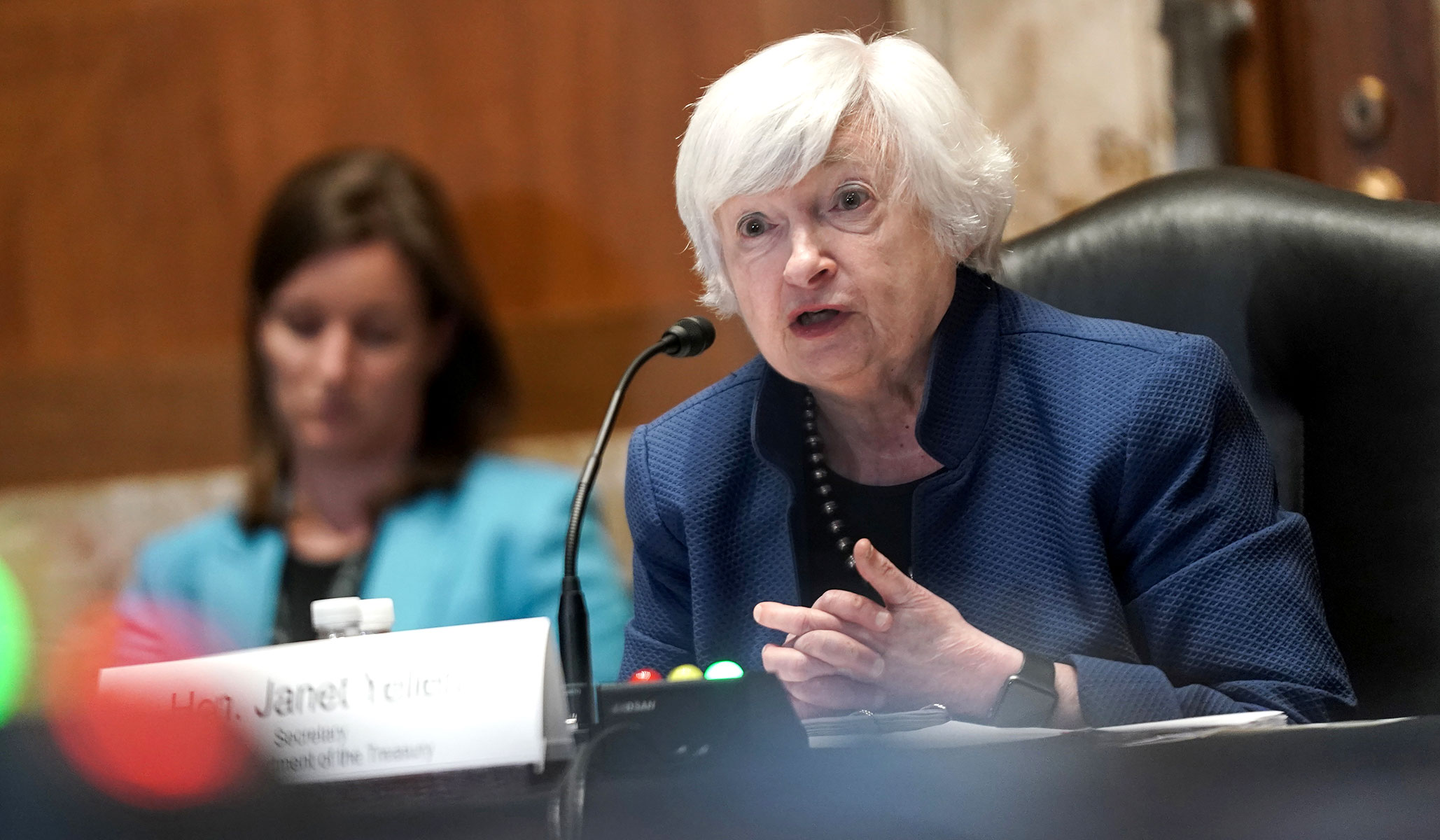