Beijing’s oppression of the Chinese people is its weakness

Editor’s Note: The following is an excerpt from the book Battlegrounds: The Fight to Defend the Free World by H. R. McMaster. Copyright © 2020 by H. R. McMaster. The book was published on September 22, 2020, by Harper, an imprint of HarperCollins Publishers. Reprinted by permission. Part II of the excerpt is here.

The CCP views freedom of expression as a weakness to be suppressed at home and exploited abroad. The free exchange of information and ideas, however, may be the greatest competitive advantage of our societies. We have to defend against Chinese agencies that coordinate influence operations abroad — such as the Ministry of State Security, the United Front Work Department, and the Chinese Students and Scholars Association — but we should also try to maximize positive interactions and experiences with the Chinese people. Those who visit and interact with citizens of free countries are most likely to go home and question the party’s policies, especially those that stifle freedom of expression. So, the people who direct academic exchanges or are responsible for Chinese student experiences should ensure that those students enjoy the same freedom of thought and expression as other students. That means adopting a zero-tolerance attitude for CCP agents who monitor and intimidate students and their families back home. 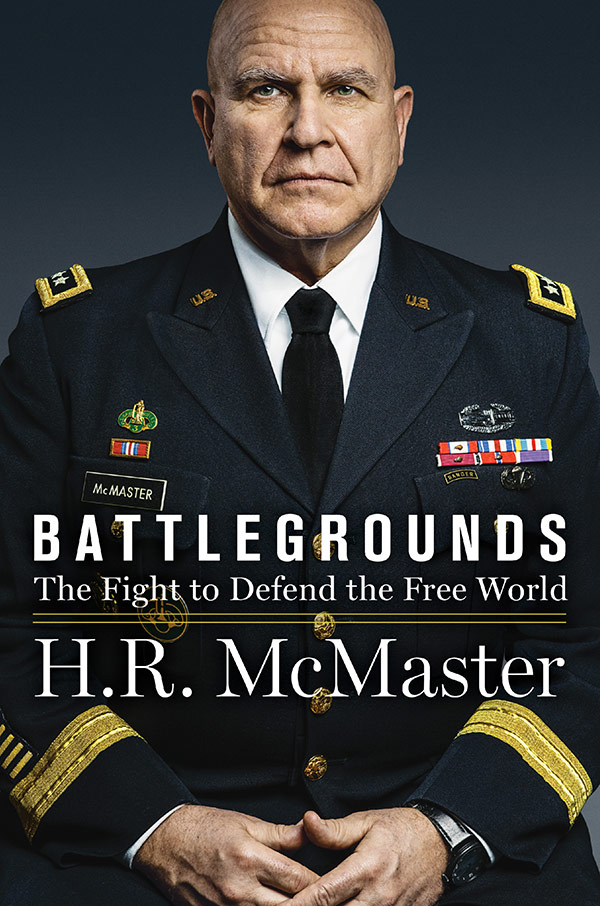 Foreign students at universities abroad, regardless of their country of origin, should gain an appreciation for the host nation’s history and form of governance. When universities and other hosting bodies protect the freedoms that these students should enjoy, it serves to counter the propaganda and censorship to which the students are subjected in their home country. Perhaps most important, Chinese and other foreign students should be fully integrated into student bodies, to ensure they have the most positive academic and social experience.

The protection of students’ ability to express themselves freely should extend to expatriate communities. The U.S. and other free nations should view their Chinese expatriate communities as a strength. Chinese abroad, if protected from the meddling and espionage of the CCP, are capable of making their own judgments about the party’s activities. As the party becomes more aggressive in controlling its population to maintain its exclusive grip on power, Chinese expatriates may further appreciate the benefits of living in societies that permit freedom of expression. It is appropriate, for example, for free and open societies not only to disabuse their Chinese visitors of the party’s anti-Western propaganda, but also to create safe environments for Chinese expatriates to question the CCP’s policies and actions. Investigations and expulsions of Ministry of State Security and other agents should be oriented toward protecting not only the targeted country, but also the Chinese expatriates within it.

Expatriates also have the potential to counter the party’s predatory actions under Made in China 2025, One Belt One Road, and Military-Civilian Fusion. As the U.S. Senate Committee on Homeland Security concluded in November 2018, the United States should not only block efforts to recruit Chinese expatriates for espionage, but also provide “more incentives for highly educated Chinese talents to participate in the U.S. economy.”

Freedom of expression and freedom of the press also play a key role in promoting good governance to inoculate countries from bad deals under One Belt One Road (OBOR). Uganda provides an example of how the combination of law enforcement and investigative journalism countered China’s predatory economic behavior to U.S. advantage. In 2015, the Ugandan government agreed to borrow $1.9 billion from a Chinese bank to build two dams. An investigation in 2018 revealed shoddy construction in the unfinished dams, later that year, a New York court convicted a Chinese energy company representative of paying bribes to African officials. Ugandan leaders then asked a U.S. consortium to bid on a new oil refinery project, a bid it won. Uganda demonstrates the potential associated with freedom of the press enabling public accountability under the rule of law. Over time, the combination of exposing China as an untrustworthy partner and providing alternatives to its predatory behavior will give the CCP incentives to alter its behavior.

As with freedom of expression, the CCP views tolerance of diversity as a threat. It is in this area that the United States and other countries might draw a strong contrast. Although some might see expanded immigration from an authoritarian state as a danger, I believe the United States and other free and open societies should consider issuing more visas and providing paths to citizenship for more Chinese, especially those who have been oppressed at home. Immigrants who have experienced an authoritarian system are often most committed to and appreciative of democratic principles, institutions, and processes. They also make tremendous contributions to our economy. Should the CCP intensify the coercion of its own people in Hong Kong and elsewhere as it did in Xinjiang or engage in brutality reminiscent of the Tiananmen Square Massacre, the United States and other nations should consider offering visas or granting refugee status to those able to escape the repression. Following the bloody crackdown in Tiananmen Square, President George H. W. Bush issued an executive order that granted Chinese students in the United States the right to stay and work. In the following decade, more than three quarters of the highly educated mainland Chinese students stayed after graduation. Many Chinese Americans who remained in the United States after Tiananmen to become U.S. citizens were at the forefront of innovation in Silicon Valley. The Chinese diaspora could, through its familial connections, provide a significant counter to the CCP’s propaganda and disinformation.

Her comments come after the media caused a frenzy by falsely portraying the videos and photos as showing agents hitting Haitian migrants with whips.
Brittany Bernstein