Is the CIA Determined to Look Away from Iran?

President Trump is threatening to veto the latest National Defense Authorization Act unless his preferred reforms to Section 230 of the Communications Decency Act are included. Congress should ignore his threat, and, if necessary, override his veto.

There is nothing intrinsically wrong with hardball negotiations over must-pass spending bills. But procedurally, and on the merits, President Trump is in the wrong here. For a start, Section 230 has nothing whatsoever to do with defense spending or defense policy. On Twitter, President Trump has claimed that Section 230 presents “a serious threat to our National Security.” But there is no more to this claim than there usually is when, struggling to gain traction on a domestic-agenda item, a politician attempts to recast it as a question of security. At various times, we have been told that education, gun control, climate change, and income inequality are “national security” issues. They are not.

There is a clear distinction to be drawn here. The federal government has grown beyond recognition over the last century, but it is still the case that its primary job is the maintenance of a national defense. There are important arguments to be had around the size and scope of the military — and, in particular, around how it ought to be used in the world. Those questions are fair game in a debate over a defense bill. How Twitter is treated in court is not.

We remain of the view that Section 230 is, in fact, not much of a threat to anything; indeed, we consider it a useful legal tool that ensures that lawsuits over online speech target the speaker rather than hosts or platforms. But if there is to be a serious debate around reform — or, in the president’s terms, around “complete termination” — that debate must be had in earnest. The proper allocation of power, liability, and private-public balance in Internet speech is a complex topic, at least if one intends to define it by federal law; a 24-year-old settlement on the issue should not be lightly overturned without a vigorously debated replacement plan.

The United States Congress already has a bad habit of combining unrelated spending decisions into single, must-pass bills. Adding into the mix what would represent one of the most dramatic changes to the way the Internet works since its inception would make this habit worse, not better.

Congress has been supine in recent years, preferring in most cases to outsource its job to the executive branch and to the bureaucracy it contains. This would be a good time for it to remember that it, not the White House, controls the purse strings, and to exercise its prerogatives accordingly. 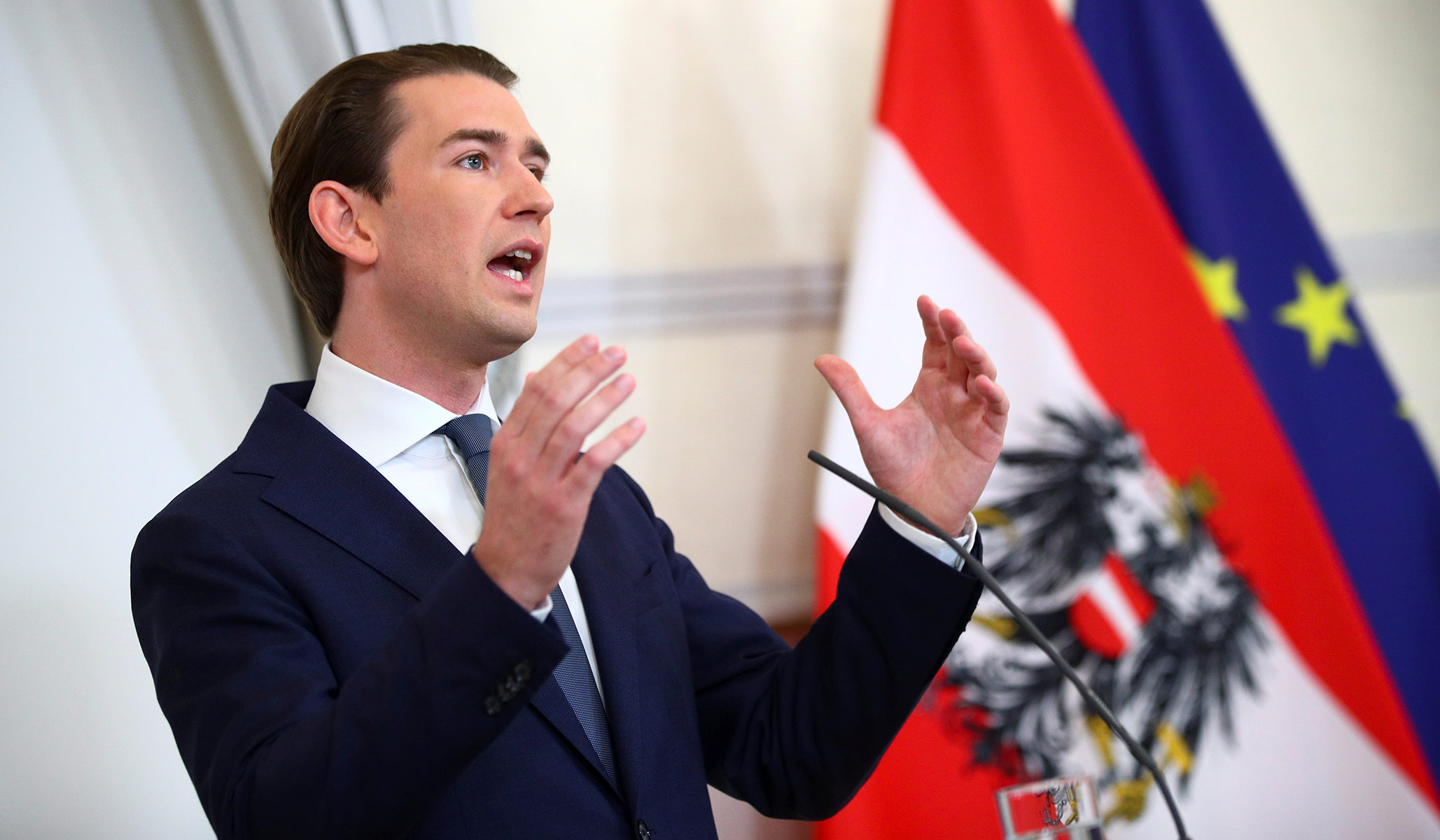 The rise and fall of Austrian chancellor Sebastian Kurz is a case study in faking it as the means of making it.
Kevin D. Williamson

Long before the new generation of race hucksters came along, Thomas Sowell offered pre-buttals to their arguments.
Kyle Smith

With the secret test of a hypersonic missile, the Chinese are making their intentions completely clear. Shame on us if we refuse to understand that.
The Editors 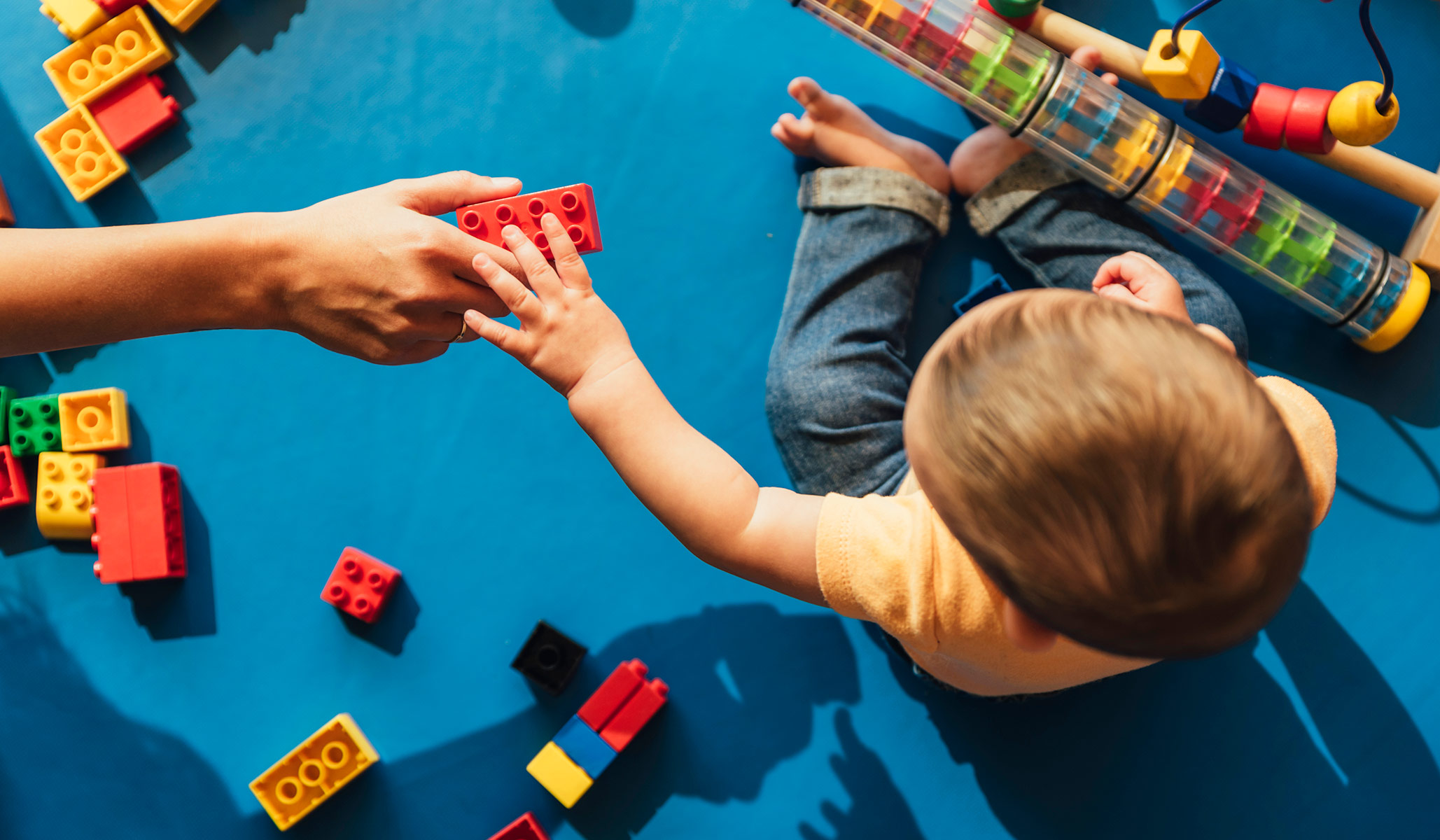 How 'Build Back Better' makes life worse for workers.
Casey B. Mulligan 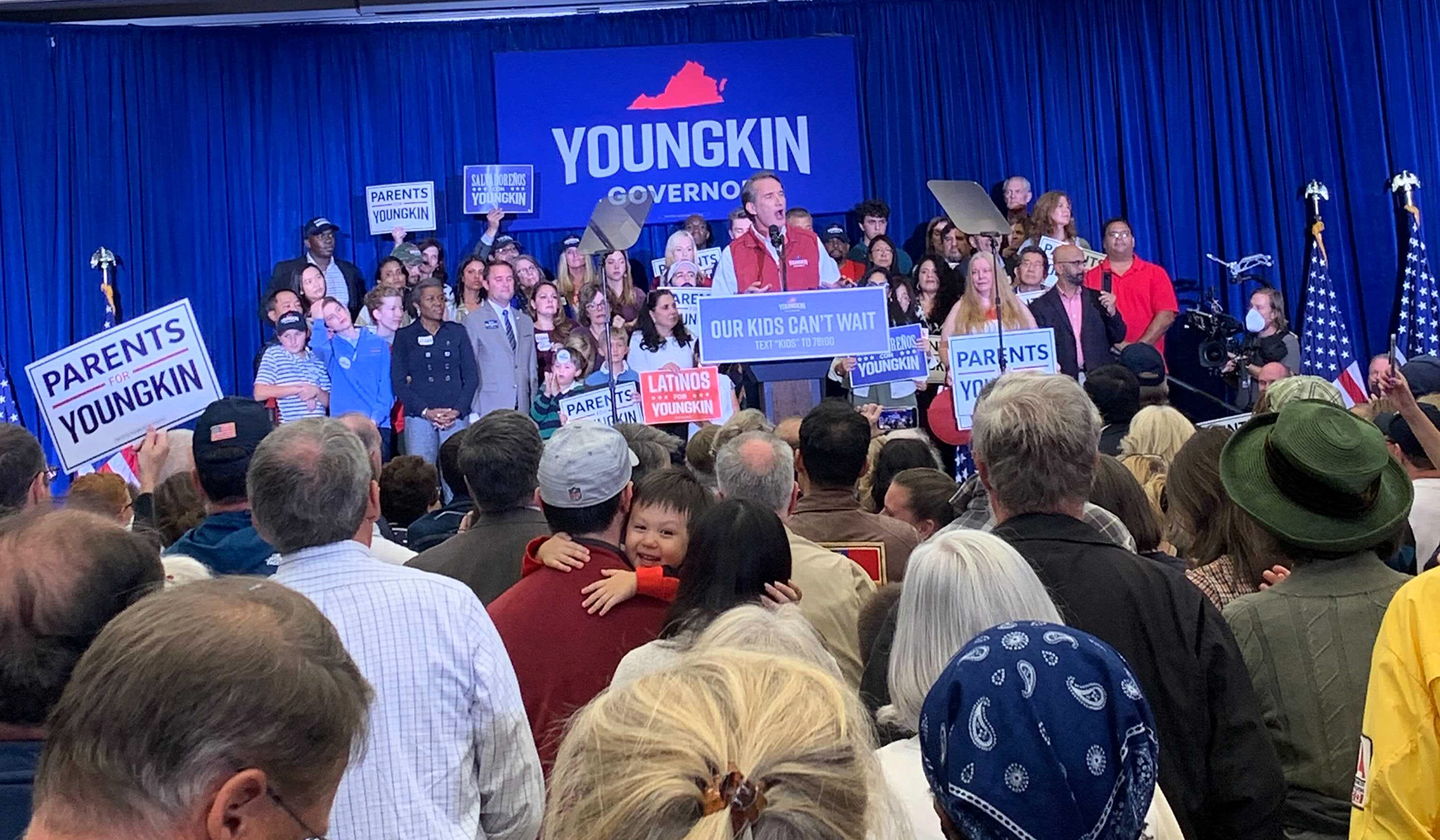 The Republican nominee to be the next governor of Virginia described himself as 'heartbroken' but also 'ignited' to action.
Isaac Schorr 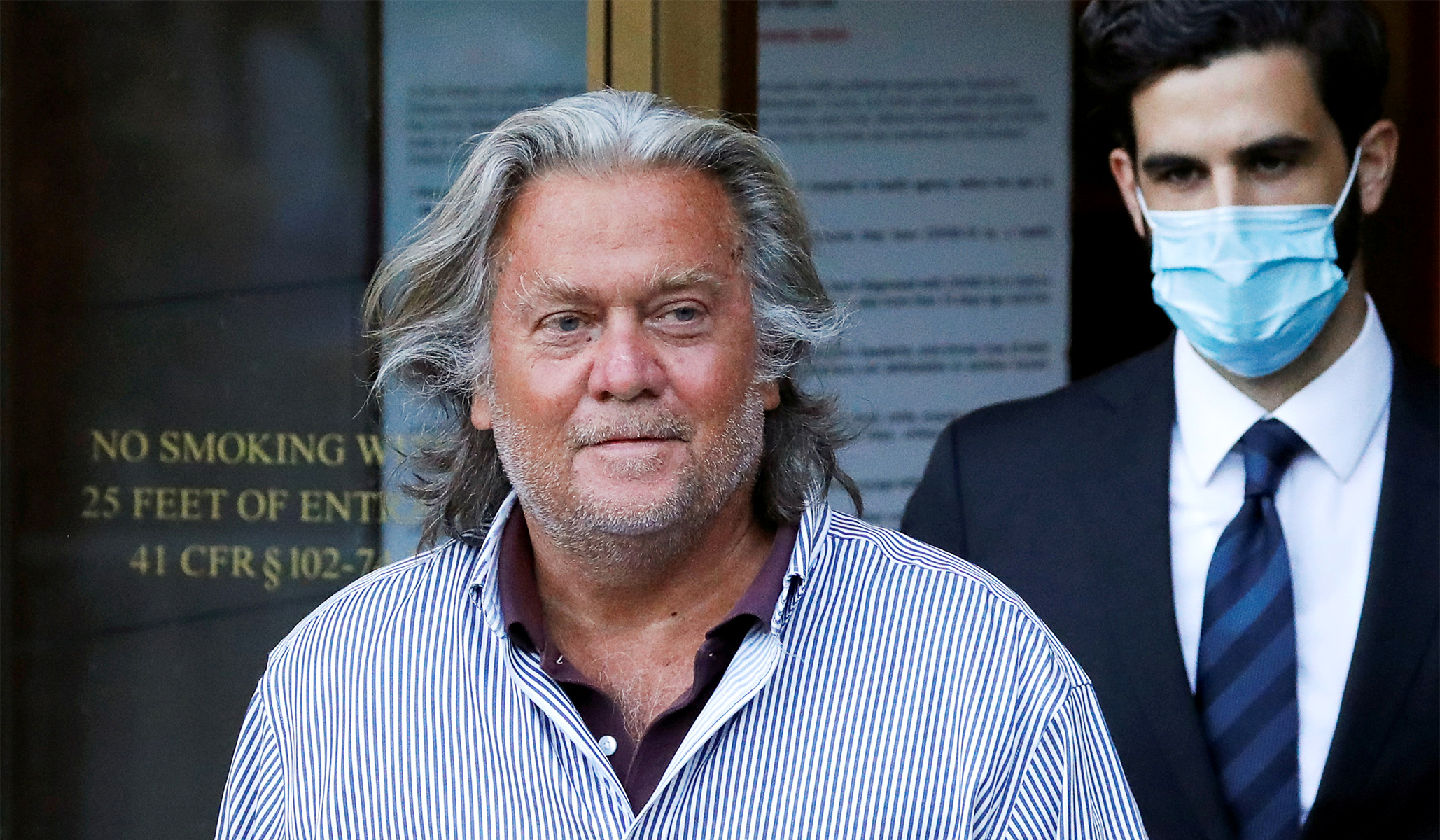 The committee subpoenaed Bannon earlier this month for records of his communications with the former president in the lead-up to the riot.
Zachary Evans

The Pillage Party and the Freakshow Party

The Pillage Party and the Freakshow Party

Kevin D. Williamson
There are two Democratic parties. Joe Biden belongs to the former while Republicans focus on the latter.
View More
Loading...