The Worst Spending Bill in Decades?

Remembrances of Senator Robert Dole — and a Russia Story

The Fed and the Limits of Discretion 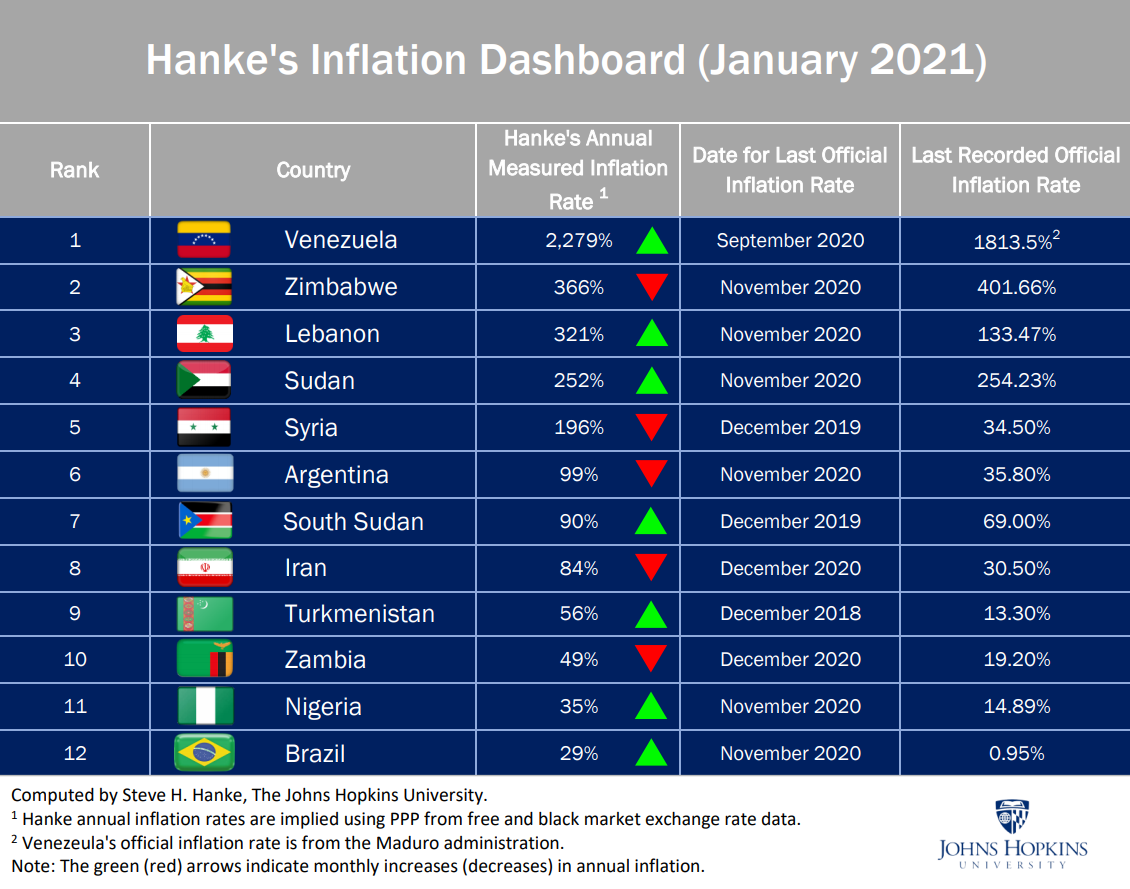 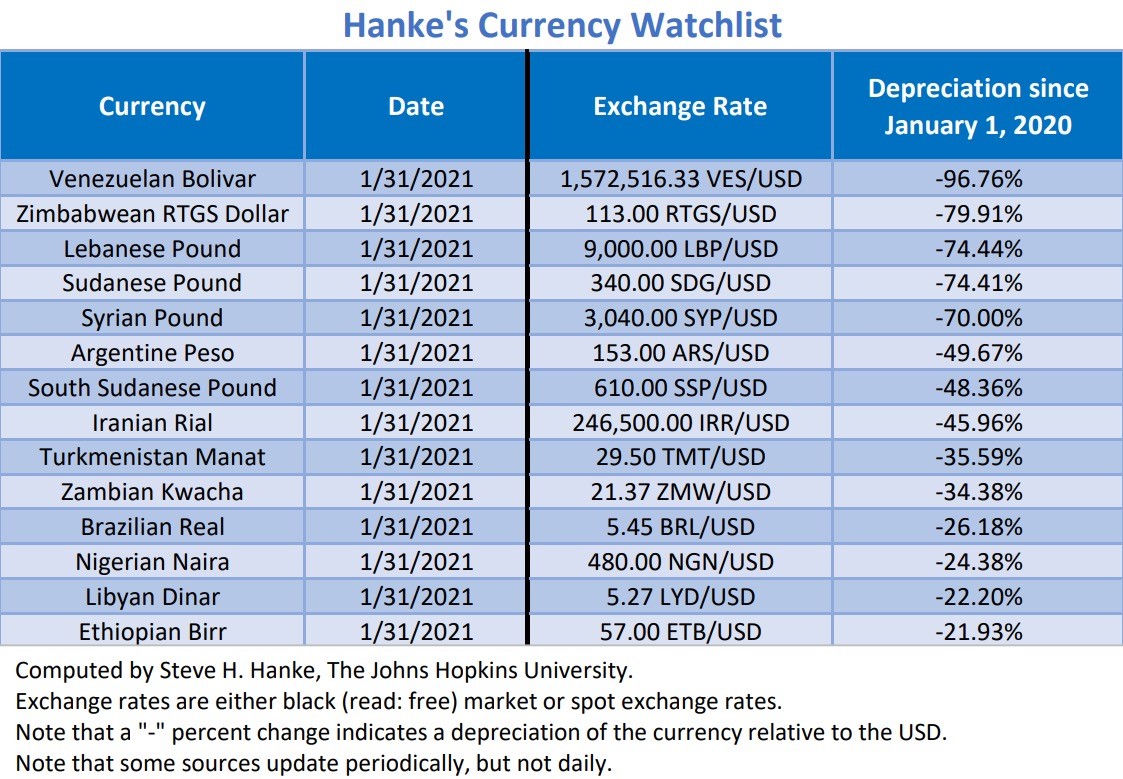 Why, then, do politicians embrace the idea that currency devaluations are an elixir that can reduce trade and current-account deficits and stimulate growth? After all, this idea remains a theory in search of facts. Indeed, it’s a delusion. If devaluations were anything more than a delusion, places like Argentina and Brazil would be the most competitive places in the world, and they would realize massive trade and current-account surpluses. For the devaluers, there would be no shortage of economic growth and prosperity.

I believe that most businessmen and politicians are attracted to the devaluation delusion because they suffer from a myopia. They assign an irrational weight to what they perceive as the near-term benefits of a currency devaluation without even so much as considering the longer-term costs. Viewed through such an irrational, myopic lens, devaluations always appear to be attractive.

For the public, this argument has a certain intuitive appeal. After all, a devaluation is seen as nothing more than a price reduction for domestically produced exports, and price reductions are always seen as a means of increasing the quantity of goods sold. When it comes to currency devaluations, the analysis is not that simple, however. Following a devaluation, inflation will pick up and so will the costs of producing goods and services, including exports, in the country that has devalued its currency. Inflation will steal away any of the potential, short-term, competitive benefits that might initially accompany the devaluation. That’s why devaluations are a delusion. And that’s why countries that are addicted to devaluations always fail to gain a competitive edge and why they are always mired in volatile, slow economic growth.

And, if that’s not bad enough, there is a game-theoretic aspect that explains why the devaluation strategy is a loser’s game — even in the short run. In 1947, the famous Cambridge don Joan Robinson penned “Beggar-My-Neighbor Remedies for Unemployment.” She not only coined the phrase “beggar-my-neighbor,” but concluded that so-called competitive devaluations would be unsuccessful in achieving their advertised objectives. Among other things, Robinson wrote that a devaluation would prompt a retaliation in the form of a counter competitive devaluation. Thus, the initiator of a currency war could, and would, always be neutralized, even in the short run — checkmate.

The city council is expected to pass the bill on Thursday.
Zachary Evans

The development comes after Meadows formally announced he would refuse to continue cooperating with the probe.
Caroline Downey

The six percentage-point margin is expected to shrink as the remainder of the votes are tabulated.
Caroline Downey

The building is home to the Wall Street Journal, the New York Post, and Fox News.
Caroline Downey

Omarova, who grew up in the Soviet Union, was accused of harboring Communist sympathies during her confirmation hearing.
Caroline Downey

A report from the surgeon general spells out how the mental health of children has suffered during COVID.
Michael Brendan Dougherty