New York’s governor now has two high-powered lawyers investigating claims against him on behalf of the state government.

NRPLUS MEMBER ARTICLE T his is shaping up as another bad week for New York governor Andrew Cuomo.

On Monday, the state’s attorney general, Letitia James, appointed two well-regarded lawyers to investigate Cuomo’s sexual-harassment scandal. By then, as NR’s Brittany Bernstein reported on Sunday, two more women had come forward to allege abusive behavior by the governor, bringing the total to five. The lawyers are deeply experienced, one in criminal investigations, the other in harassment litigation.

Joon Kim is the criminal-law expert. He was a top assistant to Preet Bharara, then the U.S. attorney for the Southern District of New York, when the SDNY conducted an … 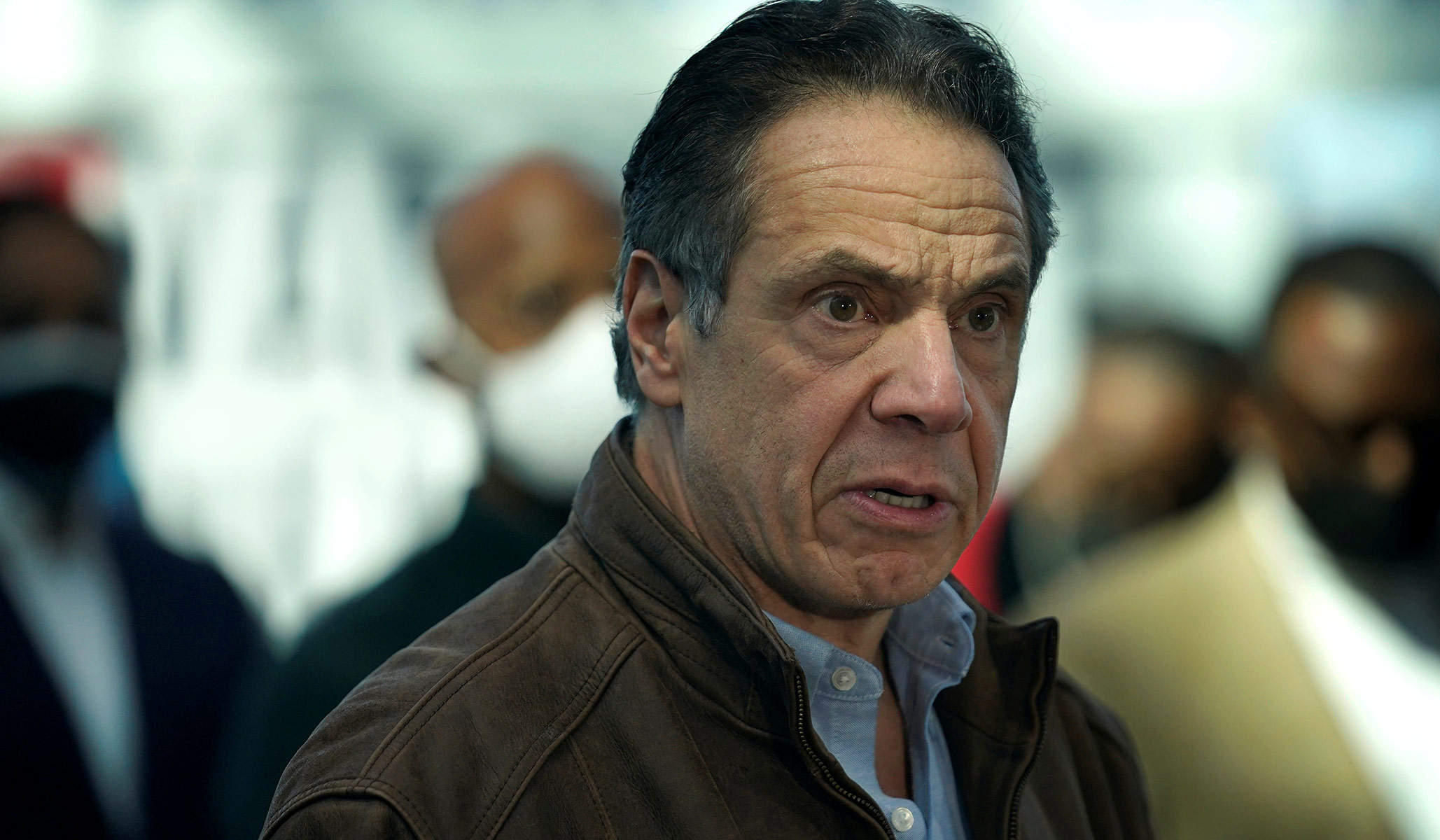