The argument for repeal stands irrespective of the merits of our involvement in the conflict. It is a matter of elementary republican hygiene.

Far from the usual whirl and clatter, closeted away from the attentions of the madding crowd, the United States Congress is considering doing something worthwhile for a change. In 2002, in the wake of 9/11, the federal legislature passed an authorization for the use of military force (AUMF) in Iraq. Nineteen years later, that provision still sits on the books — a never-ending mandate for dilettantish presidential adventurism. Now, if a bipartisan group of lawmakers gets its way, that mandate will finally be repealed. Americans should hope devoutly that it is.

The argument for repeal of the AUMF stands irrespective of the merits of our involvement in Iraq. It is structural — a matter of elementary republican hygiene. In 1793, James Madison submitted that “in no part of the constitution is more wisdom to be found than in the clause which confides the question of war or peace to the legislature, and not to the executive department.” This, however, can only remain true if the legislature consents to consider that question recurrently. Confidence, like so much else in politics, flows from common debate and earnest consideration, and enduring authorizations of power tend to smother those habits in the crib.

When was the last time we seriously debated Iraq? In Congress, in the media, and at the kitchen table, it is a mere afterthought. Instead, our disputes play out solely within the Washington balloon — with the military itself being accorded a key role. Thus have we ended up with the worst of all worlds — first, by transferring power from the legislature to the executive, then by transferring it from the president to the military. A core tenet of the American political system is that the standing army be subordinated to the civil power. There can be no exception for Iraq.

Once upon a time, Congress would declare war in the face of a discrete menace, and then undeclare it when the threat had been removed. Now, if they bother at all, lawmakers lob the power over the White House wall and then run for cover ’til they retire. It is often said that, given the rank pusillanimity of most politicians, such backsliding is inevitable. And perhaps it is. But, as a society, we would do well to reject this excuse and insist instead that any legislator who seeks to avoid his responsibility be promptly removed. Determining the nature, scale, and limitations of America’s foreign policy is Congress’s most sacred and important role. That it is difficult and risky is not a defect, but a foreordination. To establish our permission structures on the basis of “one Congress, one vote, one time” is as absurd a habit as can possibly be imagined. Why do we accept it?

Especially now, after the warnings have been borne out, that question rankles. When, on September 14, 2001, Barbara Lee became the only member of Congress to vote against the original AUMF, she explained that she feared she was being asked to vote for “an open-ended war with neither an exit strategy nor a focused target.” Quoting Wayne Morse, who had been one of only two senators to oppose the open-ended Gulf of Tonkin Resolution that led to the disastrous escalation in Vietnam, Lee predicted that the United States was making “a grave mistake in subverting and circumventing the Constitution of the United States.”

Who, now, can doubt that she was onto something? Two decades have passed since Lee made that speech, and not only has the provision to which she objected been used to justify intervention in seven different countries, it remains on the books and is likely to stay there even if its successor from 2002 is pared back.

“Liberty, once lost,” argued Thomas Jefferson, “is lost forever.” Alas, a similar rule applies to power, which, once granted, proves nigh-impossible to rein in. During the last seven decades, we have had presidents of both parties, of many ideologies, of hawkish approaches, dovish approaches, and approaches somewhere in between — and, to a man, they have used whatever authority they could plausibly claim was at their disposal while the legislative branch has elected to play dead. The result has been an almighty mess that our flighty polity has largely chosen to ignore. In the coming weeks, Congress has a chance to rectify that — and, in so doing, to bring this most central of topics back into the fold in which it belongs.

A World Without Rules 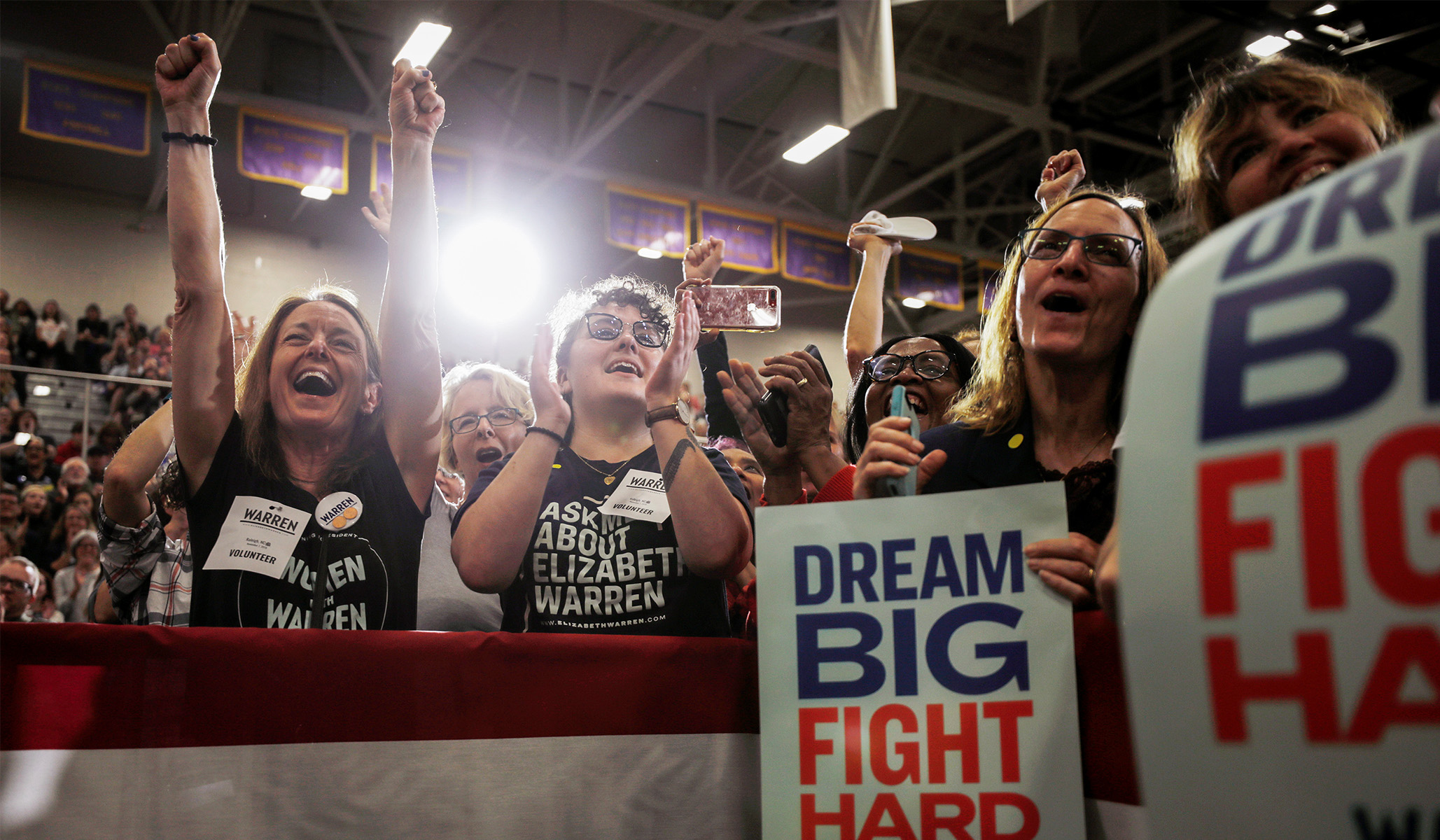