The threat of sanctions never was going to stop Nord Stream 2.

I respectfully dissent from National Review’s editorial on the Nord Stream 2 pipeline, for this reason: Conservatives have it wrong on Nord Stream 2 in particular because conservatives have it wrong on U.S.-EU relations in general. The U.S.-EU relationship will be the most important bulwark for liberal-democratic values against the Chinese challenge in the coming decades — if Washington and Brussels don’t screw it up.

But first take a moment to appreciate the absurdity of the United States’ trying to use sanctions to bully Europeans out of importing Russian gas while the United States spent every day of 2020 importing, on average, 538,000 barrels of Russian oil, which is more than we import from Saudi Arabia. All that talk about American “energy independence” was, and always has been, baloney — baloney by the barrel, millions of them.

There is no such thing as energy independence for the United States or for our allies or for any advanced country — world energy markets are thoroughly integrated, and the United States will for the foreseeable future continue to rely in some part on imports to fill specific market needs even while it enjoys its position as a net exporter of petroleum. The United States imports more Russian oil than does Japan or India, and our consumption of Russian oil has increased in spite of our hawkish posture toward Moscow, in part because the collapse of Venezuela has left a big hole on the supply side of the ledger. Domestic ampleness and highly developed trade relationships give the United States energy choices, not energy independence.

That it is good to have choices is as keenly appreciated in Berlin and Brussels as it is in Washington. Like the United States, the nations of the European Union prefer to be in a situation in which they have ready access to as many different sources of energy as is practical. You’d think that the case for an extra fuel pipeline would not be very difficult to make in Washington, which recently experienced gasoline shortages after hackers disabled the main pipeline that feeds the East Coast gasoline.

The map showing where oil and gas are distributed does not look very much like the map showing where democracy and human rights are distributed. Some of the hydrocarbons are in Canada and Norway, and a lot of them are in Saudi Arabia, Russia, and — note this well — China, currently the No. 6 oil producer. Among the other top-ten oil producers, only Canada can be said to genuinely share U.S. values. The others are spread over a spectrum of illiberalism and awfulness: Russia, Saudi Arabia, China, and Iran at the deep end of the authoritarianism pool, with Iraq, the United Arab Emirates, Kuwait, and Brazil leaning a little or a lot more our way.

The Europeans do business with the Russians for the same reason we do.

The United States does not have the power to force the other nations of the world to adhere to its interests and values on its own. It never has — including at the height of its power and prestige in the immediate postwar years. But rather than recognize the facts on the ground and organize its diplomatic business accordingly, the United States has in recent years lurched from absurdity to absurdity and from crisis to crisis, now aping the crude nationalism of Beijing, now striking a grandiose Wilsonian pose — while at almost all times and on almost all occasions making foreign policy an instrument of short-term domestic politics, subordinate to short-term political calculation.

This has led — inevitably — to the undermining of our national interests rather than their fortification.

Both the Donald Trump administration and the Joe Biden administration hectored and threatened Angela Merkel’s government as though Germany were some Pakistan-style failing state answerable to American whim and dependent upon American goodwill rather than a critical — indeed, at this point irreplaceable — ally.

Try using diplomatic imagination. From the European point of view, the United States is an increasingly impulsive, grasping, and at times predatory self-seeker, prone to fits of nationalist rage and spasms of punitive populism. Threats such as those related to Nord Stream 2, the invasive and at times abusive situation with U.S. export controls, trade protectionism, and other expressions of daft “economic nationalism” — these create incentives for the European Union to use China and Russia as counterweights to an unpredictable and untrustworthy United States. This while Washington should be pressing in precisely the opposite direction, giving our EU allies the incentives and the means — and the confidence — to work more closely with the United States to contain China. “America First” rhetoric and the haphazard policy agenda that went with it never actually put American interests first — they only made it more difficult to pursue our long-term interests in a competent and intelligent fashion.

If it were a question of pipelines, then the United States would have much better reason to build more of them at home (which the Biden administration of course opposes) rather than try to block them abroad. If the issue really were, as we sometimes claim, that we are concerned about the economic and political position of Ukraine, then we should be working to support Ukraine-EU integration, particularly on the matter of rule-of-law reform and beating back oligarchism — something the Biden administration is perhaps not perfectly situated to pursue with great credibility. None of these projects is served by the masterful mode that has been Washington’s bipartisan preference when it comes to Nord Stream 2 and similar matters.


The threat of sanctions never was going to stop Nord Stream 2, which is nearly complete. That threat wasn’t strategy or diplomacy — it was a tantrum. It was a tantrum of the kind that wouldn’t work with Beijing — of the kind that didn’t work with Beijing during the Trump years. And it will not work with the European Union, which has a slightly larger economy than China’s and many good reasons to be reasonably confident of its own position, at least for the nearer term.

If the United States expects to lead, it cannot afford to conduct its foreign affairs while drunk on nationalism and high on rage. It is going to have to sober up. 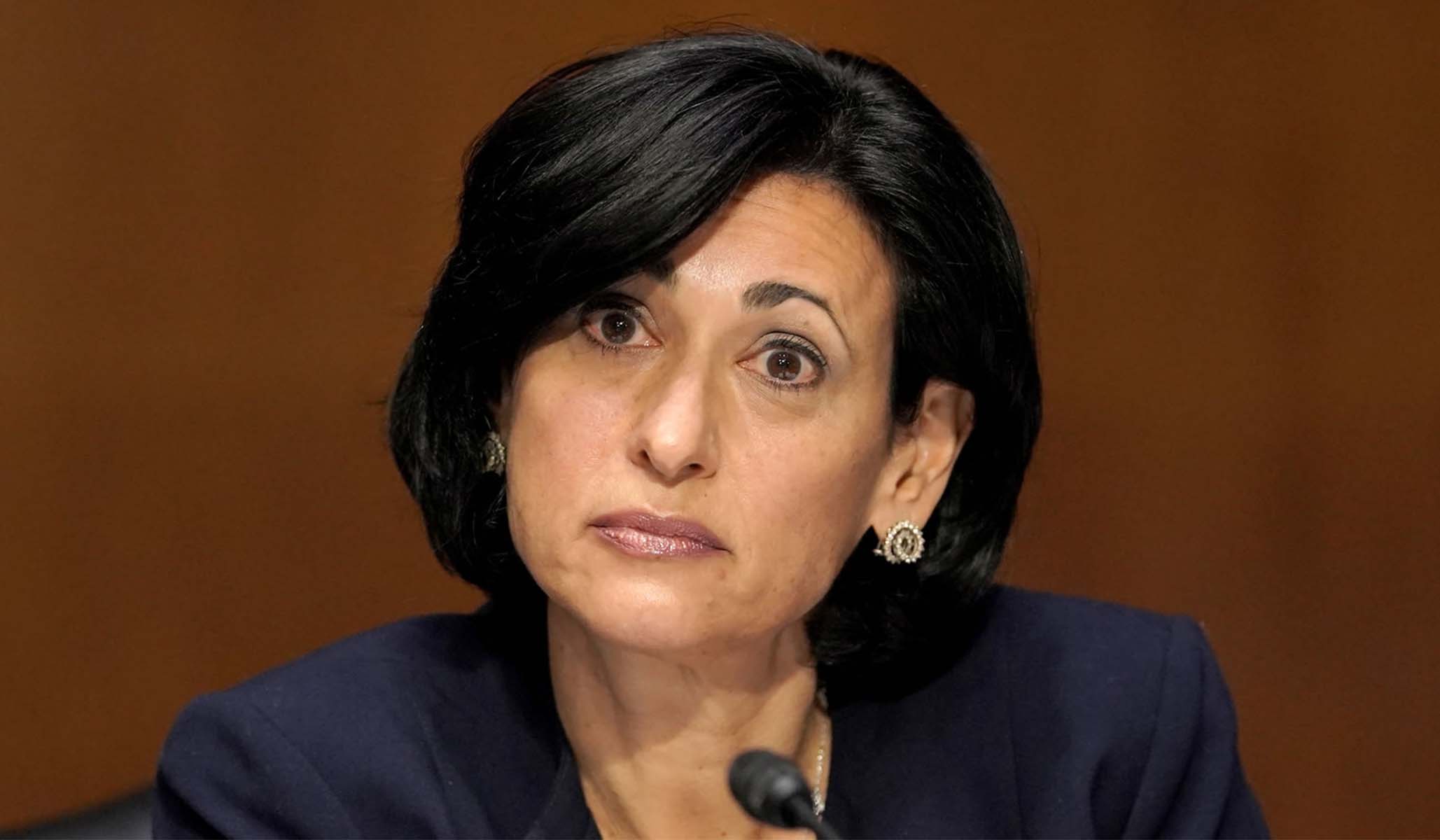