Dobbs Can Help Us See the Cruelty That Is Abortion

Abortions Will Happen Today. Let’s Work toward Something Better

Fingernail Clippings and the Conceptus

Abortion Is No Way to Celebrate the Gift of Women

A brave young woman tells how adoption saved her life.

May is national foster-care month, and a big word for anyone who knows anything about foster care is “reunification.” Reunification is a beautiful thought and goal, if possible. The organization Safe Families is all about people (of faith, typically) stepping in and helping a family out for a short term, as a mother or mother and father need a respite. This is a relationship that is not adoption-minded but simply about keeping a family together.

The foster-care system is another story. Here reunification reigns, to a fault. I held in my arms recently a baby who is just so happy, loved in a foster family who seemingly by Providence met this child when he needed them (and they were just certified to foster). But the fate of this boy who needs a forever family is going to be unclear for a long time. While it is, of course, ideal for a child to be raised by his biological mother and father, sometimes that isn’t possible. Drug abuse wrecks lives. In situations where the father isn’t in the picture, or the father is father to multiple children with another woman or women, a baby isn’t facing a promising situation for flourishing.

Sarah Zagorski, now 31, was once a child in the foster-care system. She spent time with a loving couple but, for the sake of reunification, was sent back to her mother and siblings, to eat insects, for food, off the floor. Her mother wanted to provide, but poverty, abuse, and mental illness made it impossible. Sarah recently wrote her story for the first time, for Focus on the Family, remembering that she reentered “a familial war zone.” She had had all kinds of dreams of a loving home with her siblings playing together. The reality was different: “Instead of a room for myself, I went to sleep on a frameless mattress stained with urine. Rather than playing with my sisters, the girls in my family hid in our bathroom from our abusers. The slide given to my family by my foster parents became a target for knife-throwing practice, and my mother was unable to stop it.”

It took almost eight years for her adoptive parents to be able to give her safety and stability. Sarah was confused as a child, as it seemed no one truly loved her. “Why didn’t you come to get me?” she would later ask her foster mother.

Her foster parents, who became her parents, saved her life, she’s come to realize. One of her blood sisters overdosed on drugs and died. That could have been her, had she not been released from the prison of poverty, abuse, and mental illness. Zagorski is an advocate for foster care and adoption, and a champion of foster parents, because her own parents had the courage to step up to the plate, knowing that there were children who needed love, but also knowing that it would be a grueling process. They knew, she writes, that she could have all kinds of psychological problems because of the trauma she had experienced at such an early age. (She was just about older than a toddler when she was finally adopted in 1999.) But they were Christians who knew that they were expected to care for orphans. And so they did with joy. And so, she reflects: “My story didn’t end in drug addiction, exploitation, or suicide because foster care provided me the support I would need for a lifetime.”

We live in a culture that celebrates individual autonomy, and in the shadows are all kinds of stories of the damage that does. Birth mothers who have their children in trying circumstances and choose adoption are heroines. That’s true love — to be willing to sacrifice for the best for your child. We need to celebrate mothers who make that choice. We need to make it a choice that is known. Darcy Olsen, president of Gen Justice, based in Arizona, has seen in her own life the damage that meth addiction can mean for a child who is returned to his birthmother; one of the children she has fostered over the years died in the process of reunification. Sometimes reunification is the worst possible outcome for a child, especially if serious drugs and abuse are involved.

We’re awaiting a Supreme Court decision that involves a travesty — Philadelphia’s decision to sever ties with Catholic Social Services there. They want Catholic principles about family to be thrown out, even though some birthmothers wouldn’t mind their children being raised in an environment where all kinds of sexual-identity confusions aren’t the rage. One of the fundamental things we are losing today is a robust pluralism. Even Catholic beliefs ought to be defended and welcome.

And why shouldn’t they be, when they motivate a most needed service? Over 400,000 children are in foster care in the United States, and we don’t even fully know the impact that COVID-19 has had on children in vulnerable situations. The coronavirus pandemic has been difficult enough for those of us in the best of situations, how about the child in foster care, suffering the devastating hardship of being separated from the love of a family? We’re living in a time when differences about fundamentals — adult arguments that are not going to get resolved tomorrow or maybe even in our lifetimes — are hurting the most vulnerable children. The good of these children should be common ground for us. And that’s going to require more choices, not fewer. Children need better than we’re offering. May Sarah’s story be a rallying cry for them.

This column is based on one available through Andrews McMeel Universal’s Newspaper Enterprise Association. 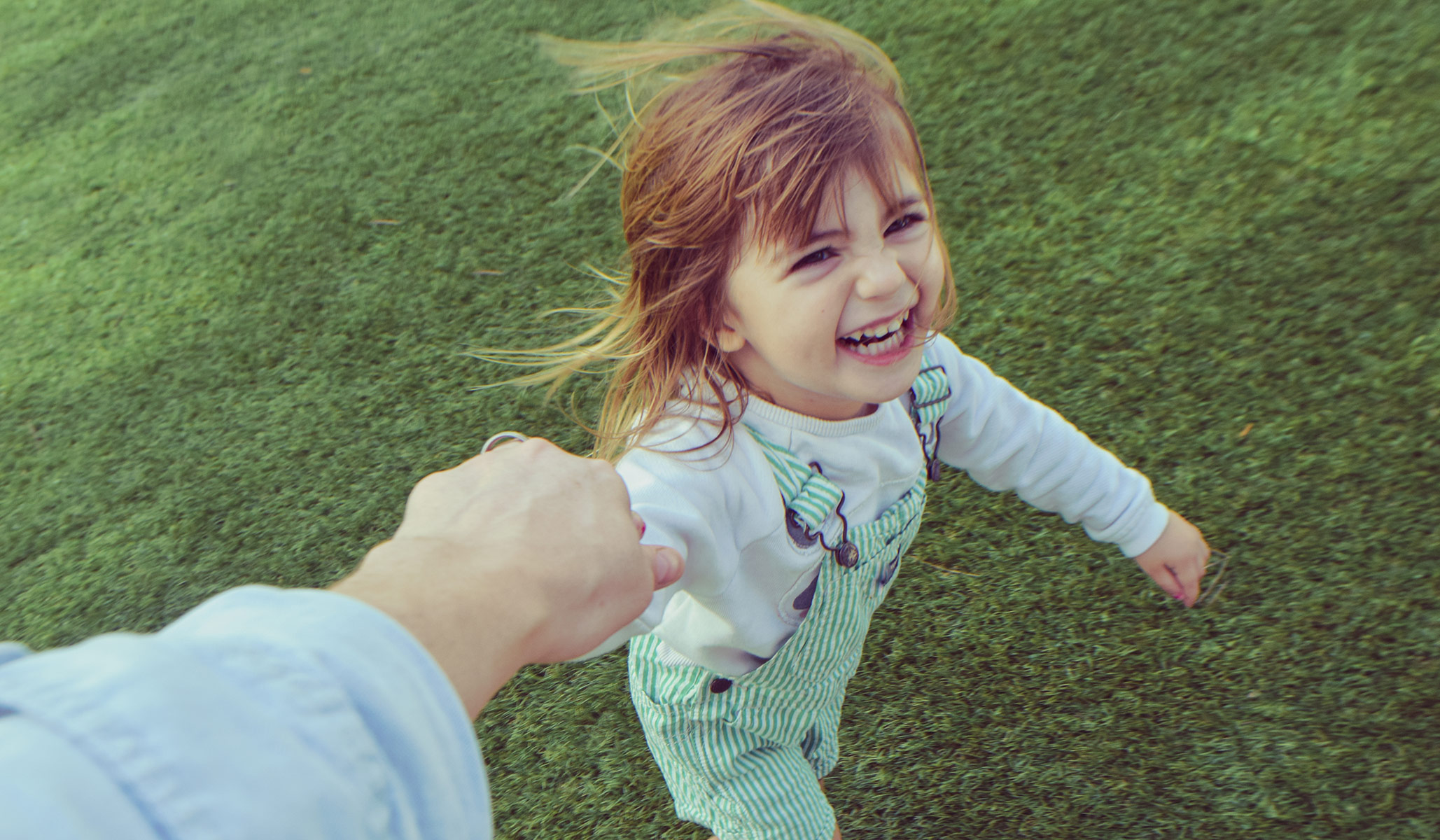