It’s time to remember the legacy of the famous 1980 series amid a rising inflation and growing government déjà vu.

In May, Bob Chitester, producer of Milton Friedman’s famous Free to Choose PBS TV series and Free to Choose Media, died at the age of 83. Last year marked 40 years since the original airing of the series, which was first released in January 1980, toward the end of the Carter administration, in response to liberal economist John Kenneth Galbraith’s The Age of Uncertainty BBC series released in 1977. Free to Choose, in its original run on PBS, played an important part in making Friedman a household-name economist, and it has since attracted millions of views online.

The series, which defended the virtues and welfare-enhancing abilities of free-market capitalism that helped set the stage for Reaganism, was launched during an era of rising inflation and big government. Indeed, the supply-shock era of the 1970s was a setting that all too eerily bears resemblance to today’s COVID-19 economic environment amid President Biden’s spending binge, the current “transitory” uptick in prices, and gas lines following the Colonial pipeline cyberattack. (The latter, in fairness, pales when compared with the OPEC embargoes of the 1970s and is hardly the fault of the president.) For this reason alone, everyone should consider watching (or rewatching) Free to Choose.

Friedman’s principle message was this: Through the mechanism of unregulated prices agreed upon by buyers and sellers, markets have the ability to align incentives to coordinate resources much more efficiently than any government or central planner can; often the decentralized model involving more freedom leads to much better outcomes for the poor, in the form of more jobs and a greater variety of better, more cheaply available products.

In perhaps one of his most famous arguments shared on the show, Friedman explains how it takes millions of people, largely poor and of varied backgrounds from around the world, voluntarily working in their own economic interest, to produce the various components of a single pencil — something that a government could not possibly do unless it were at much higher prices and with numerous inefficiencies, direct and indirect.

This kind of thinking about incentives — and the unintended consequences that follow when governments act against them — is of direct relevance to current Democratic policies that have led to overly generous unemployment insurance incentivizing people to stay out of work, demanding higher wages, and in turn contributing to some amount of “cost push” inflation and a slower recovery.

In April, the U.S. economy experienced month over month core CPI inflation (excluding food and energy prices) of 0.9 percent, the highest inflation print since the early 1980s. Core PCE, the Fed’s preferred inflation gauge, came in at a recent record level as well. M2 money supply is also increasing at a steady 20 percent clip, something that Friedman would certainly regard as a harbinger of inflation. Another multi-trillion-dollar spending bill, such as the Biden infrastructure plan (the “American Jobs Plan”), is likely to make the bad worse. While inflation may not rise to double digits as it did in the 1970s, it’s more than enough to raise concern for the Federal Reserve to begin tightening policy as other central banks have signaled around the world, such as the Bank of Canada, the Reserve Bank of New Zealand, and the Bank of Korea. (This time around, thanks to the work of economists such as Milton Friedman and Edmund Phelps, central banks are fortunately equipped with commitments to inflation targets, which will indeed help to fight inflation through shifting inflation expectations should it become increasingly apparent.)

These recent developments were also accompanied by a lackluster labor market (directionally also not unlike the “stagflation” of the 1970s). Nonfarm payroll jobs growth has come in below expectations the past few months. Meanwhile, the labor-force-participation rate continues to be chronically low since the beginning of the COVID-19 pandemic, even when looking at only prime-age workers (excluding possible early retirements). In other words, for various reasons, people are exiting the workforce and giving up looking for work.

The rise of collective thinking has also permeated corporate America as evidenced by its promotion of “stakeholder theory” — the idea that the purpose of the corporation is to be accountable to the interests of others beyond just their shareholders. Recall that this theory was endorsed by the Business Roundtable and supported by a growing number of CEOs in 2019.

Friedman famously argued that maximizing “shareholder value” is the primary purpose of the firm, and there’s plenty of evidence today ranging from the companies’ choice of business priorities to the money spent to minimizing their tax liabilities and donating small amounts of firm capital to charity (less than 1 percent of pre-tax profits) to suggest that most corporations still abide by this maxim.

But, despite caricatures to the contrary, concentrating on the maximization of shareholder return is not inconsistent with an approach that benefits other, to use that term, “stakeholders.” This can include providing the provision of competitively priced products for consumers, making employees happy, and serving communities (think of CVS and Walgreens providing COVID-19 vaccines that come with positive externalities). If shareholders put a value on certain environmental company policies or other behaviors regarded as “socially responsible,” that still falls within Friedman’s original conception of shareholder primacy, so long as it is shareholders, rather than management, governments, or other groups who steer that course.

What Friedman argued against was management leading a corporation to act in a way that operated against its own interests — something that he defined by reference to the interests of the shareholders, and something he believed (in the absence of explicit instructions from shareholders to the contrary) to be economic. To understand that is to understand why it should not be left for a corporation to determine on its own what its “socially responsible” amount of emissions should be. Friedman would argue that such “self-regulatory” activity would effectively act as on a tax on shareholders, a tax imposed without the necessary democratic input.

If anything, the responsibility of curbing carbon emissions should lie in the hands of government, which has the ability and democratic authority to assess carbon taxes and correct such apparent “market failures.” (Recall that Friedman — along with others — supported “Pigouvian taxes,” such as carbon taxes.)

If you can’t spend the hours watching all ten episodes of Free to Choose, you can nonetheless remember Friedman’s message that “the government solution to a problem is usually as bad as the problem” the next time you see someone promote the Biden spending agenda. 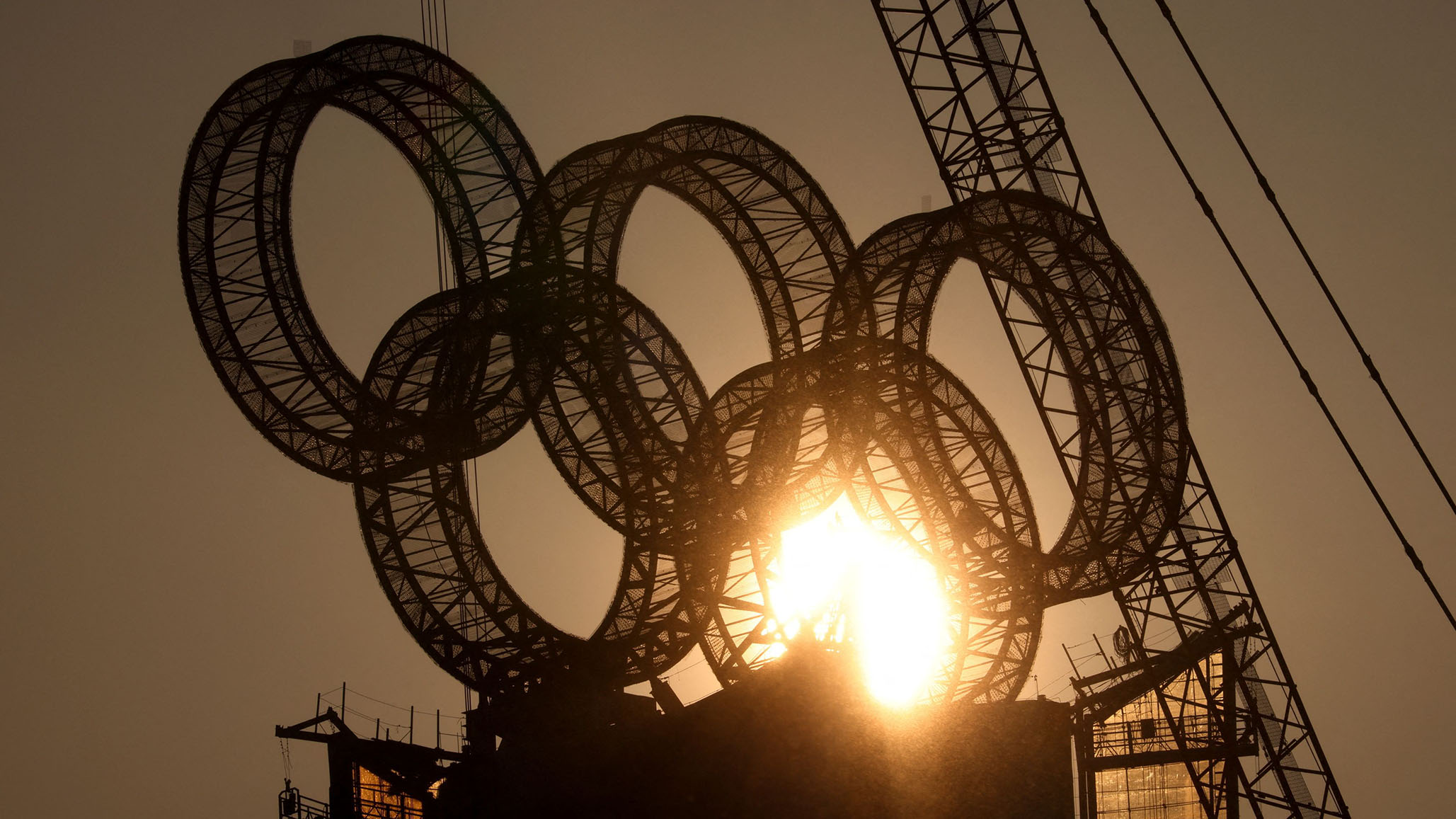