Republican governors and legislatures have some effective tools at their disposal.

A sixth round of indirect talks between the United States and Iran kicks off this weekend in Vienna with President Joe Biden still desperate to lift sanctions on the world’s leading state sponsor of terrorism and rejoin a dangerous agreement that gives Iran future pathways to nuclear weapons. While Republicans in Congress are doing what they can to stop this slow-motion national-security train wreck, they face an uphill battle with Democrats in control of the House and Senate. In the short term, the power to prevent money from pouring into the mullahs’ coffers may instead rest with Republican governors who can leverage public-pension investments and state banking regulations to limit Tehran’s economic benefit.

Last month, the Republican Study Committee unveiled the “Max Pressure Act,” putting most House Republicans on record opposing U.S. reentry to the Joint Comprehensive Plan of Action and pledging to reimpose maximum pressure on Iran whenever the power pendulum of Washington swings back to the GOP. In the Senate, a series of bills, resolutions, and letters signal a Republican Caucus united against the Iran nuclear deal — with sanctions amendments to must-pass legislation still possible later this year.

But the past few weeks have made something perfectly clear: Nothing will stop the Biden administration from lifting sanctions on Iran in the short term. Not the alarm sounded this week by the world’s top nuclear watchdog that Iran is actively concealing undeclared nuclear activities and materials. Not the recent findings by a Canadian court that Iran knowingly shot down a passenger airliner in 2019. Not Iran’s complicity in arming terrorist organizations and supporting violent attacks against Israeli civilians. And not even the likely imminent selection of Ebrahim Raisi — a mass murderer — as the Islamic Republic’s next president.

Biden apparently sent his special envoy for Iran, Rob Malley, to Vienna wearing rose-colored goggles. Malley will do whatever it takes to rescue an expiring, flawed nuclear agreement that guarantees Iran’s pathways to nuclear weapons — even lifting terrorism and missile sanctions on companies connected to Iran’s Revolutionary Guard storm troopers.

Republicans in Congress will gripe. They will demand that Biden submit any agreement for review before lifting sanctions, in accordance with the Iran Nuclear Agreement Review Act, but Biden could falsely claim the law doesn’t apply since he is simply returning to a deal Congress reviewed in 2015. Legislation to prevent lifting sanctions may be blocked by Democratic majorities in each chamber. A months-long battle will ensue to attach an amendment to the annual defense-authorization bill to reimpose terrorism sanctions on Iran.

The widespread Republican opposition to Biden’s Iran policy will undoubtedly create a chilling effect on long-term contracts with and investments in Iran. Few companies will want to repeat the experience of 2018 — paying steep costs to extract themselves from deals when a Republican president reimposed sanctions. But foreign banks will still get a green light from the U.S. Treasury Department to process transactions in the near term — as will would-be importers of Iranian energy and other commodities.

That’s where Republican governors and state legislatures can play an outsized role in defending U.S. national security. Few Americans would think of their state government as a player in foreign policy, but governors know better. States wield billion-dollar pension funds that invest in companies around the world. They contract with multinational corporations and require foreign banks to register with the state before they can open for business. That gives states enormous leverage in the realm of sanctions.

As of late 2016, 31 states had some form of sanctions in place against the Islamic Republic. The mullahs understood the potential for these state laws to impede their access to foreign markets and insisted on language in the JCPOA committing the Obama administration to oppose such laws. In retrospect, however, these laws were far too narrow to create serious economic deterrence during a period when federal sanctions are suspended.

The Iran pension divestment laws that states adopted in the late 2000s were modeled after the Iran Sanctions Act — a 1990s federal sanctions law that narrowly targeted investors of a certain dollar threshold in Iran’s petroleum sector. It wasn’t until 2011 that Congress began vastly expanding Iran sanctions — targeting the Central Bank of Iran and blacklisting entire sectors of Iran’s economy. The Trump administration built on that foundation, blacklisting additional sectors of Iran’s economy that help finance terrorism and missiles.

While today’s state laws target narrow investment in oil and gas, federal sanctions — for the moment — apply to Iran’s financial, energy, metals, mining, minerals, manufacturing, and automotive sectors — all of which have been linked to the Islamic Revolutionary Guard Corps (IRGC). Governors and state legislatures should amend their pension-divestment statutes to align with this counter–IRGC framework — ordering their pension systems to divest from any company that engages in or facilitates a transaction with any entity connected to those sectors.

State divestment laws on Iran would grow teeth overnight. Banks and companies around the world would quickly find themselves on pension blacklists for taking advantage of Biden’s temporary sanctions relief.

And, yes, multinational companies — private and public — do pay attention to these lists. In 2015, Illinois became the first state in America to use pension divestment to target companies engaged in boycotts of Israel. Florida, New Jersey, Texas, and eight other states followed. Airbnb found itself in the crosshairs of these laws after announcing it would stop listing homes in disputed Jewish communities of the West Bank. Facing financial, legal, and reputational costs in multiple U.S. states — while pursuing an initial public offering — the company quickly reversed course.

The BDS laws exist in only a dozen states — and those state pension funds alone hold more than $170 billion in international equities. Imagine the impact of even more states wielding even more leverage uniting to stop Iran-sponsored terrorism that threatens America and Israel.

Governors could get even more creative. Willie Sutton infamously said he robbed banks because “that’s where the money is.” The same is true for effective sanctions policy — target the banks and financial transactions.

The State of Florida passed an Iran banking law in 2012 that required all chartered banks to certify that they did not engage in transactions with the Central Bank of Iran or other dirty Iranian banks. The hiccup: The list of those companies would be based on the U.S. Treasury Department’s sanctions list, which isn’t much help as the Biden administration prepares to lift most Iran sanctions.

There may be an easy fix for Florida and other interested governors. As it happens, foreign banks must apply to state regulators to open offices and establish representation. States could add a simple certification requirement for existing and future applicants: With an exception for trade in food and medicine, the bank must pledge it will not facilitate transactions with or for any entity in the Islamic Republic of Iran.

Governors and state legislatures hold many levers to influence decision-making in C-suites around the world. The question is whether they will pull those levers to protect the security of the United States and Israel. 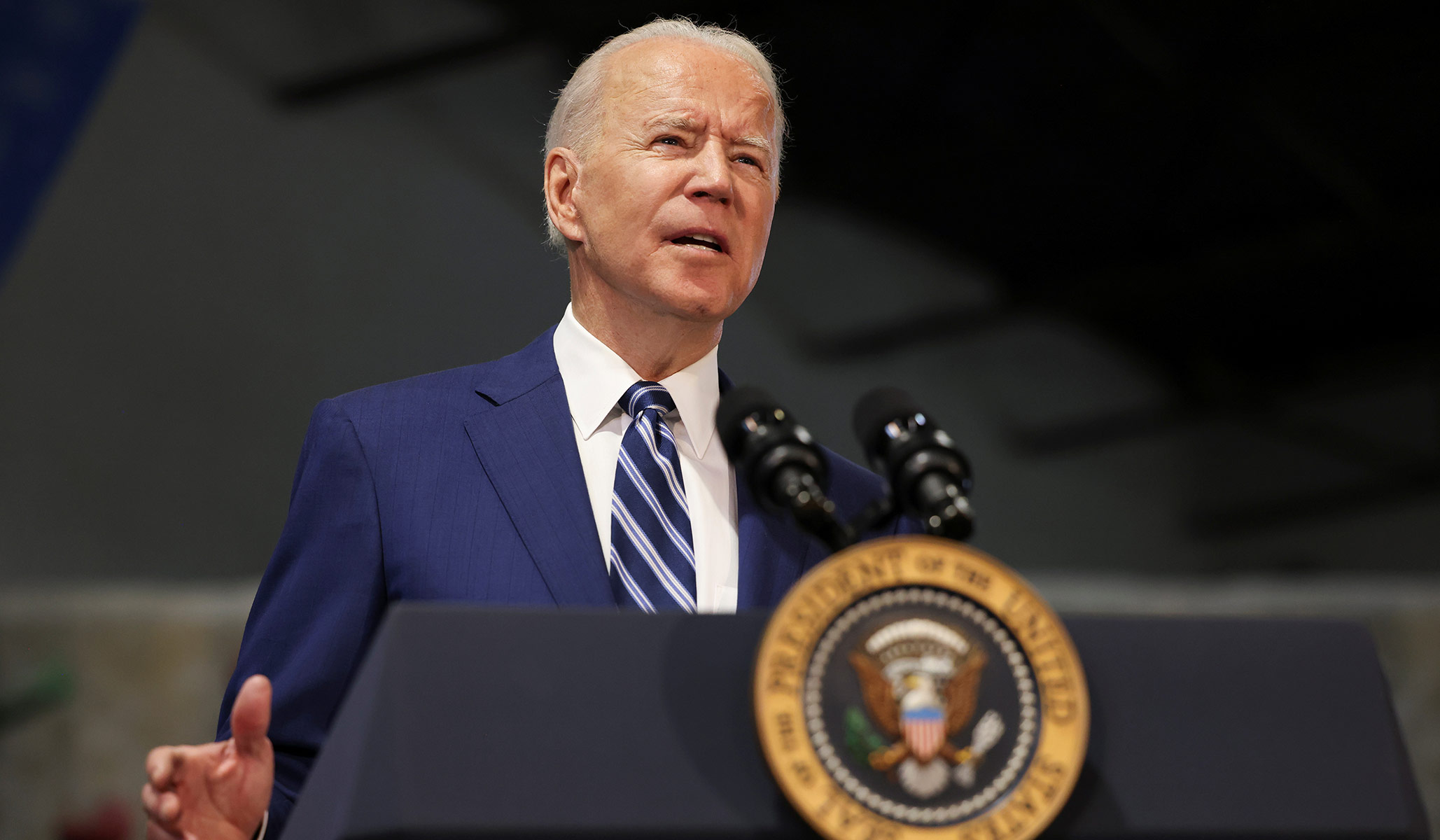