How the Fed Should Be Helping Housing

When it comes to the agency’s moves on climate, batten down your hatches. It’s going to get a lot worse before it gets better.

The Biden-era Securities and Exchange Commission, led by Chairman Gary Gensler, has a lot on its plate, including potential action on everything from cryptocurrency to special-purpose acquisition companies. The agency’s moves on climate and related environmental, social, and governance (ESG) topics, however, will almost certainly end up being the most legally significant and financially important.

The commission is poised to propose new rules that would mandate disclosure of information related to climate change by public companies, and it will likely follow those up with regulations on a wider array of ESG-related topics as well. While we don’t know exactly what those rules will look like yet, on March 15, then–acting chair Allison Herren Lee published a list of 15 wide-ranging questions for public comment.

That public-comment solicitation floated several possibilities, including the creation of industry-led standards, varying expectations for different market sectors, adding new disclosures to the SEC’s existing Regulation S-K or Regulation S-X, and incorporating external standards from organizations such as the Task Force on Climate-Related Financial Disclosures or the Sustainability Accounting Standards Board (recently renamed the Value Reporting Foundation). The questions also hinted at a clear desire to push the boundaries on the SEC’s traditional authority, asking how the agency might apply climate-disclosure requirements to private — rather than publicly traded — companies, and whether climate data should simply be a part of a “broader ESG disclosure standard.”

When the SEC does roll out its eventual proposed rules, it will almost certainly be the biggest development in this area in over a decade, next to the previous climate disclosure guidance adopted by the agency in 2010. The authors of that document cautioned firms that they might need to disclose climate-related risks from legislation and regulation, from international treaties, from changing business trends, and (lastly) from actual physical changes in weather patterns, i.e., from climate change itself. Even in issuing this guidance, however, then–chairman Mary Schapiro assured the public that the agency was not taking a position on the science of climate change itself. “We are not opining on whether the world’s climate is changing, at what pace it might be changing, or due to what causes,” she said. “Nothing that the commission does today should be construed as weighing in on those topics.” Needless to say, the SEC today is far more assertive.

As a part of its long-term plans to expand regulation on climate and other ESG topics, the agency has already assembled a 22-member task force within the enforcement division to “proactively identify ESG-related misconduct” under existing rules. This reinforces earlier moves by the current administration, including President Biden’s January executive order titled “Tackling the Climate Crisis at Home and Abroad” and the appointment in February of Satyam Khanna as its senior policy adviser for climate and ESG with the direction to “advance related new initiatives across [the SEC’s] offices and divisions.”

More recently, Chairman Gary Gensler told a public audience that he has asked the agency’s staff to “put together recommendations on mandatory company disclosures on climate risk and on human capital.” He has also asked them to “consider the ways that funds are marketing themselves to investors as sustainable, green, and ‘ESG,’ and what factors undergird those claims.” Notice that he, like Commissioner Lee, is already moving his regulatory ambition beyond climate to a range of potential employee and management issues that fall under the heading of “human capital.”

Many ESG advocates have recently suggested that, with this new SEC action on the horizon, now is the time for companies that have been holding back to finally take the opportunity to jump into the “responsible” investing world with both feet. The creation of the enforcement-division task force, combined with some other signals, however, suggests that there is at least as much risk to companies that have already embraced ESG language and metrics as to those that have, so far, declined to do so. There doesn’t seem to be any enthusiasm for holding early movers harmless as a reward for having stepped forward first. Implementing an ESG-focused plan, but doing it in the wrong way, is about to become more dangerous, not less.

As the SEC is hurtling toward new climate rules, we have also seen movement in the world of voluntary guidelines. One of the most frequent complaints from public firms is that there are too many competing voluntary ESG frameworks and that they are asked to comply with multiple, time-consuming requests for information. At least some people have been listening to these complaints, and this year we saw the merger of the Sustainability Accounting Standards Board and International Integrated Reporting Council into a new body: the Value Reporting Foundation. The new VRF has also pledged to work on harmonizing recommendations with similar organizations such as the Global Reporting Initiative. This evolution toward simplicity and industry consensus in the private sector, however, has not dampened the enthusiasm of regulators to take the field.

Finally, asset managers, advisers, accounting firms, and their consultants are continuing to launch new products and practices under the ESG banner at a rapid pace. Last month BlackRock announced a new partnership with Baringa Partners to provide climate-change-modeling technology “as part of a further bid to get a foothold in ESG investment,” according to CityWire. The company will also purchase Sphera, an ESG-focused data and consulting firm, for $1.4 billion. Accounting powerhouse PwC announced last month that it would add a staggering 100,000 new employees worldwide over the next five years to help its clients deal with an expected increase in climate and diversity reporting. That’s a lot of disclosure paperwork.

Any market observers who are skeptical about the practical wisdom of ESG and corporate-stakeholder theory would be well advised to batten down their hatches for the coming storm. It’s going to get a lot worse before it gets better. 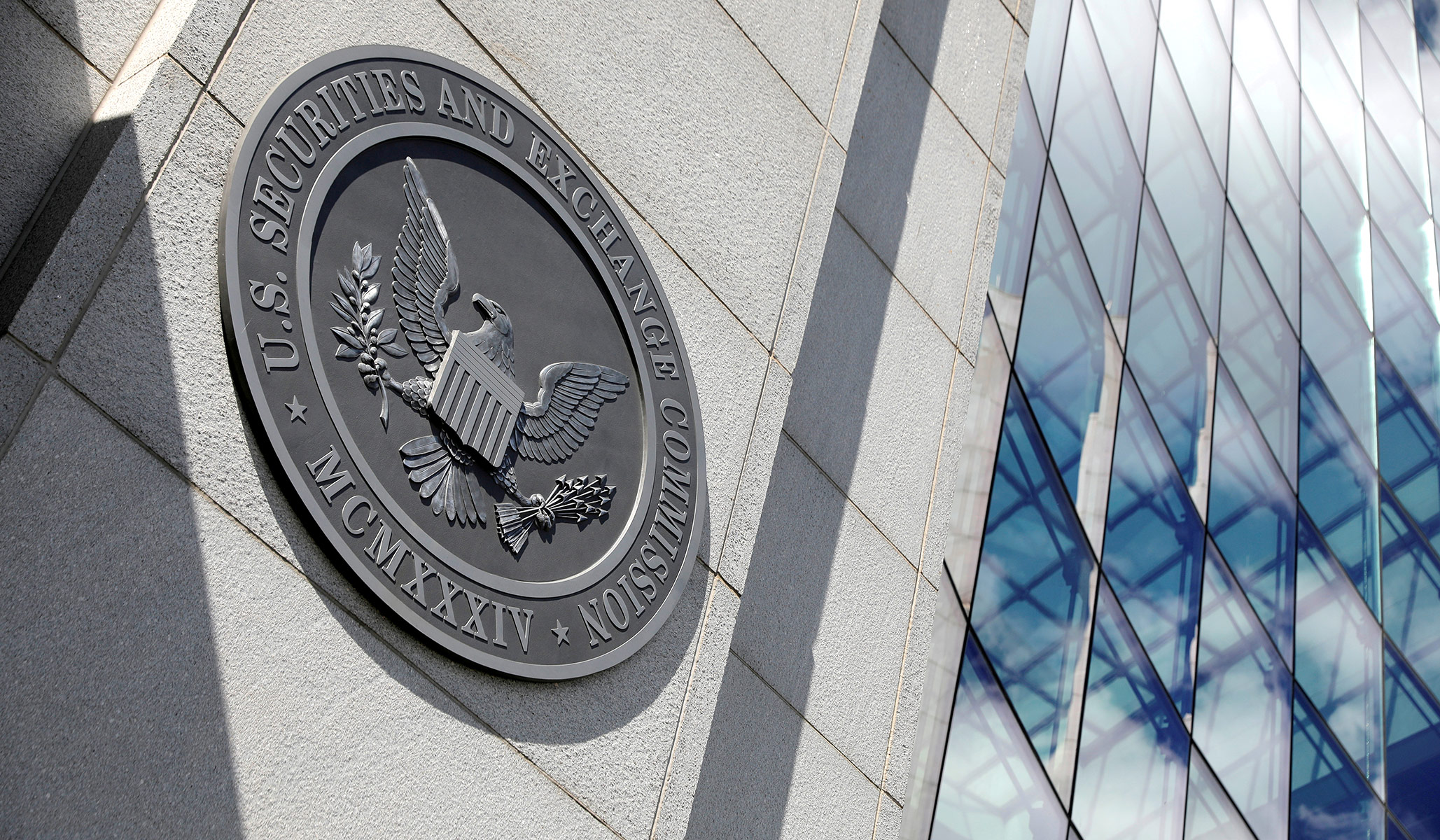