The president is getting his drawdown, but he may reap the whirlwind.

Barely a day passes without additional news of Taliban gains in Afghanistan.

Perhaps the Afghan government and its forces will prove more resilient than many expect, but if the country continues its slide toward chaos or, worse, the Taliban rapidly take Kabul, President Joe Biden’s decision to withdraw a residual U.S. force will look like an amateurish, unforced error by a man who prides himself on his foreign-policy experience and acumen.

With his top military leadership opposed and credible warnings that Kabul could fall within months after a withdrawal, Biden went ahead with it anyway on the basis of what an aide has called “his gut.”

So far, indications are that the president would have been better off heeding his military advisers than his viscera.

The Afghan war has, of course, stretched on for two decades and become a holding action satisfying to no one. But the cost to the U.S. of sustaining 3,500 troops in the country without losing anyone in combat for more than a year hasn’t been high compared with the entirely plausible downside of Islamist extremists allied with al-Qaeda sweeping to power again in Afghanistan.

The desire to pull out of Afghanistan has been an area of rare Biden–Trump agreement. Then-President Donald Trump’s foolhardy ceasefire deal with the Taliban in February 2020 set the predicate for Biden’s withdrawal. It would have taken some determination for Biden to reverse the U.S. promise in that deal to withdraw its forces by May 2021, although the Taliban’s transparent bad faith provided plenty of occasion for it.

Biden says not to worry. The U.S. will continue to provide “over the horizon” support, i.e., from a distance, for the Afghan government.

This is likely a pipe dream, and nothing about Biden’s poorly thought-out drawdown lends any more credibility to it.

The CIA has been struggling to figure out how to maintain intelligence-gathering capabilities in Afghanistan. There will be no targets to strike from “over the horizon” if we don’t have the assets on the ground to find them.

Ideally, the U.S. would locate some other base next door to Afghanistan, but there are no good options in the neighborhood.

Conducting operations from the Persian Gulf eight hours away isn’t much of a substitute. In congressional testimony, General Kenneth McKenzie, the head of Central Command, said the long-distance missions would be “extremely difficult to do,” but “not impossible.”

The U.S. withdrawal has had other troubling loose ends.

The contractors who have worked with the Afghan air force to maintain its planes are leaving, too, potentially stripping Afghan forces of air support.

The fate of the Afghans who have assisted U.S. forces is uncertain, although under political pressure here at home, Biden has committed to getting them out.

Biden wants to provide $3 billion in security assistance to the Afghans, but who will do the training with that money?

The allies are leaving, with the administration anxious to get the Turks to stay to secure Kabul International Airport, without which we won’t be able to maintain our embassy.

As the bad news has piled up, the Biden administration has tried to provide reassuring signals. One expedient is keeping our top commander, General Austin Miller, in the country a few more weeks. But are the Afghans, and the Taliban, not supposed to notice that nearly all of his forces have already withdrawn?

One justification for leaving is that it will free up resources for us to concentrate on the growing threat from China. It’s not as though the 3,000 ground troops are going to relocate to East Asia, though, and make a difference in the balance of power there. On top of this, if there is an unraveling in Afghanistan, controlling the fallout will become a consuming issue for the U.S. military.

Biden has gotten his drawdown. Now, he may reap the whirlwind. 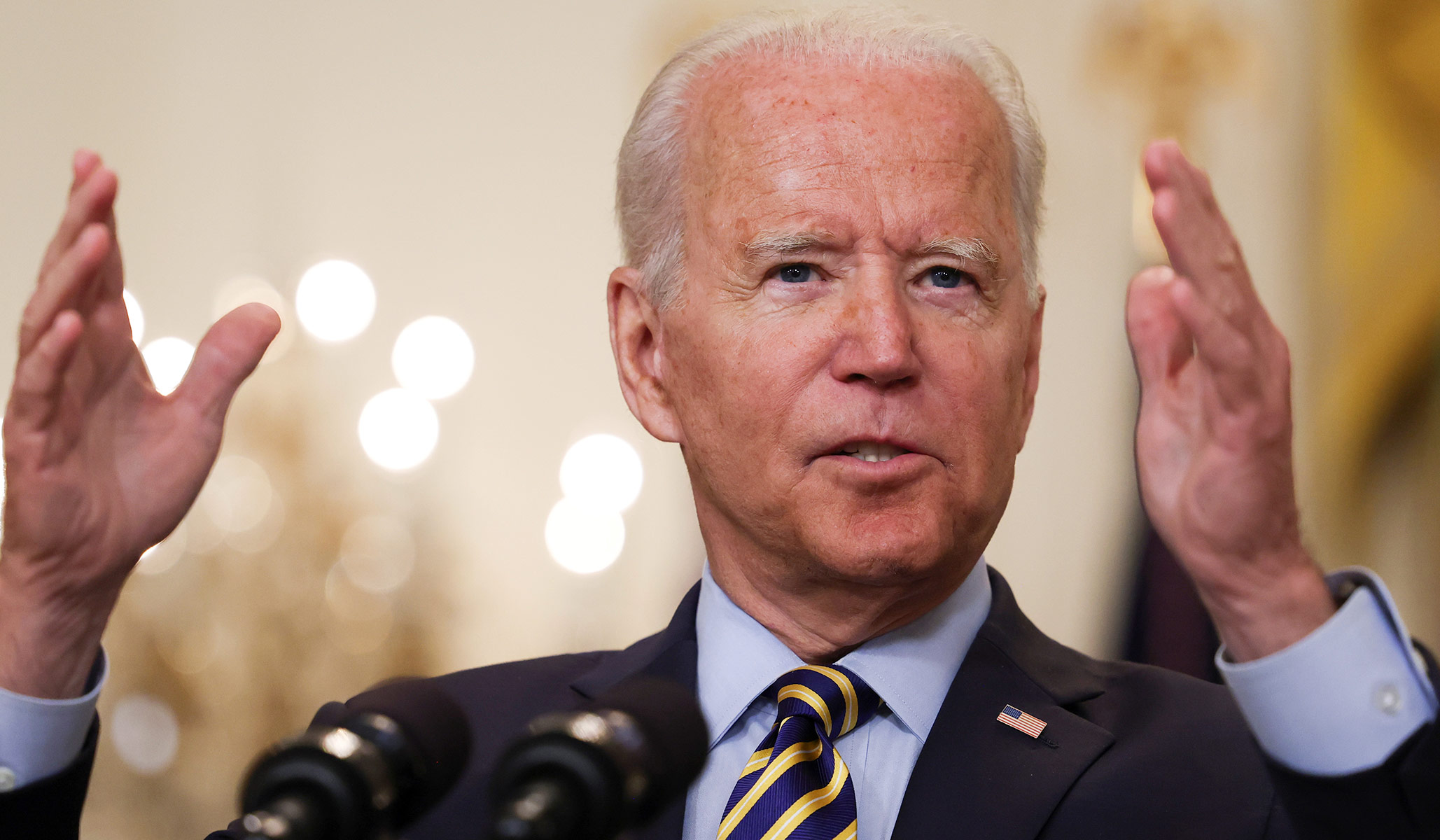