Last week, a financial earthquake erupted in Beijing. An apparent shift in policy from Chinese authorities erased trillions of dollars from global capital markets. The aftershocks may indicate a tectonic shift in the global economy. The Chinese Communist Party (CCP) has always deliberately cultivated two images of its economic vision: one for audiences at home, another for audiences abroad. Until recently, global investors appeared to believe the rosy-eyed image displayed for the foreigners. Now, however, global investors can no longer dismiss the image the CCP cultivates at home. This is an image of a recalcitrant but evolved Marxism, a new socialism adapted for the 21st century and ready to harness the power of the profit motive to serve the interests of the CCP.

To audiences within China, the CCP leadership has for years attributed Chinese economic growth to innovation within the Marxist system inherited from Mao Zedong, rather than an abandoment of that system. Chairman Xi Jinping himself is a case in point. Though famously “redder than red,” Xi has emphasized the party’s fostering of both public and private sectors to facilitate a “socialist market economy,” even embracing a role for corporate-tax reform, at least since his days as a provincial CCP official in 2004. The socialist market economy remains his priority. In November 2020, Qiushi, an official publication of the Communist Party, published a speech that Xi had delivered to the CCP’s powerful Political Bureau in the prior April. “On this occasion,” he began, “we will deepen our understanding and grasp of the laws underlying economic development by reviewing Marxist political economy so that we can become more competent and proficient at leading the nation’s economic development.” The goal, he continued, was to “become more competent at keeping the socialist market economy on course.”

For audiences abroad, however, Chinese officials flip the script. Historically, they have emphasized the refrain, now-familiar among Western audiences, of “reform and opening up.” This is the party line, or at least it was until whenever the party stopped trying to reassure foreign investors that their capital was safe in China. Abroad, talk of socialism and Marxism is verboten. A June 2021 appearance on Chinese television by a card-carrying professor with known ties to the CCP’s international communication apparatus illustrates this duality. He fielded a question from a Chinese college student about “how [to bring] Marxism to other countries in the world, such as . . . the people oppressed by the United States.” His advice? Showcase China, but never speak of socialism or Marxism directly.  “We don’t need to talk about politics, just tell the world about our daily lives, like how we can pay by mobile phone and how women can safely walk around at midnight, to show daily lives under socialism with Chinese characteristics that will shock them,” he said. “We don’t talk about spreading Marxism with Chinese characteristics to the United States.”

But Beijing’s crackdowns on the for-profit education sector may have finally convinced global investors that China’s true colors are red after all. After a spate of other regulatory interventions in the technology and financial sectors, Beijing effectively banned profits in the education sector. This is a de facto expropriation of the property of investors domestic and foreign. The rationale from Beijing? The industry had become “hijacked by capital.” In a separate release, the Ministry of Education doubled down, calling the for-profit sector so “severely hijacked by capital” that it “broke the nature of education.” This reasoning, at least at face value, seems like it could apply to any other part of China’s economy reliant on private capital. If any rationale for an intervention in a specific sector could compel participants in global capital markets to rethink allocating capital to at all China, this might be it. It’s little wonder that even China’s currency fell on the news.

Global investors could be forgiven for failing to see the novel socialism that Xi Jinping’s CCP sees in China. The Chinese model of market-based socialism is pointedly not the old Soviet model. Students of the Soviet Union’s demise, CCP officials understand the inefficiencies of state ownership, the traditional blunt instrument of socialism. Their solution? Swap out the state for the Communist Party, and embed party members and party cells throughout even “private” firms operating in China. This allows the Communist Party to ensure that any business operating in China, even a private and market-driven business, one generally nimble and responsive to profit motives, does not subvert the Communist Party’s rule. As any firm starts to move in a commercial direction that undermines the Communist Party’s rule, in this new model, the party, always there to begin with, grabs the steering wheel from the business’s commercial managers from within. This even paves the way for a CCP talking point that reinforces its narrative about its “reformed and opened” economic system abroad: the decline in formal state ownership that this new socialism, secured via the party rather than the state, enables.

The chart above shows China’s transition to this new form of socialism. As the share of Chinese assets formally owned by the state has trended down, the fraction of Chinese firms with internal Communist Party cells has trended up. (Note that the chart shows the prevalence of party cells among this universe of firms eligible to have one, rather than all Chinese firms. A firm must have at least three party members as employees or be listed on a stock exchange in order to have a party cell.) As the chart indicates, then, the role of Communist Party cells in the Chinese economy has surged as the role of formal state ownership within it has waned. Nor is the decline of state ownership abetted by the rise of party control something Chinese officials sneeze at. “Market economy” status at the World Trade Organization, for instance, typically hinges on specific metrics, such as the state-owned share of the economy. And Beijing-friendly media outlets have pointed out that market economy status for China at the WTO would “be a ‘tip of the hat’ to the socialist market economy model for policymakers in Beijing.”

Those exposed to Chinese capital markets may be lamenting their losses. Now, however, Beijing’s recent regulatory actions may offer a clarity that Beijing’s words about its economic vision for China never could. As Maya Angelou said, “when someone shows you who they are, believe them the first time.” 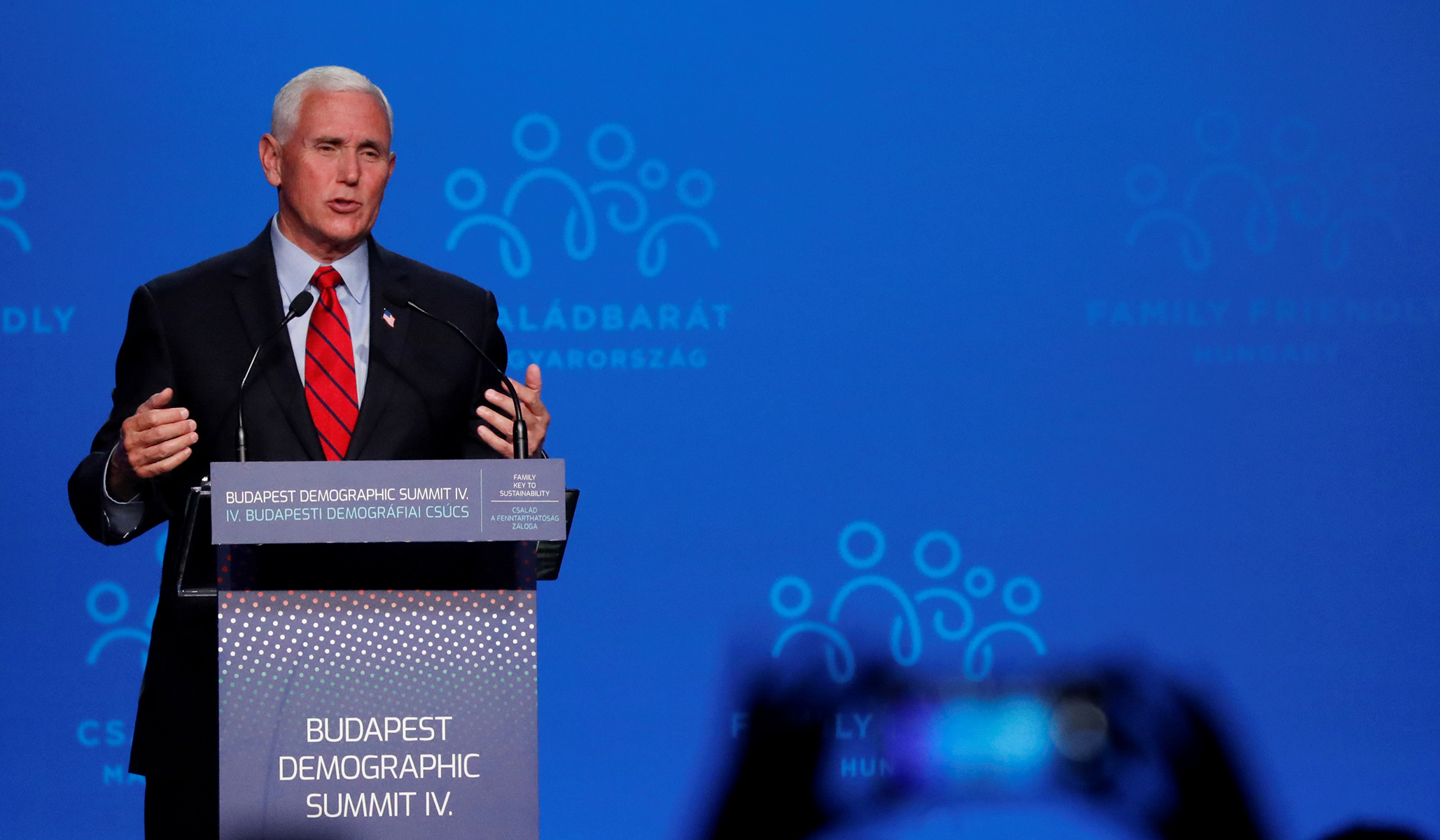