A Game and Our Culture

College Football Is Back, and the Scandals Seem to Be Hidden

They’ve put together one of the worst stretches of baseball ever by a franchise whose bad stretches are the stuff of legend.

I’ve occasionally shared with readers over the years my fondest, most enduring sports memory. It was an October day, when I was ten years old. My dad let us skip school in the afternoon. We went to his dad’s house to watch what turned out to be the Miracle Mets’ glorious victory in Game 5 of the 1969 World Series.

A couple of years earlier, my father and grandfather had taken us to Shea Stadium, the first time I watched a live pro baseball game — between the Mets and the Cardinals. Over a half century later, the sight is still vivid: walking up the tunnel ramp and laying wide eyes on the gorgeous green of the diamond.

The Mets’ pitcher for Game 5 was the great Jerry Koosman. The year before, for my ninth birthday, my dad took us to Opening Day at Shea. Kooz was the rookie starter then. By the end of the season, he should have been named Rookie of the Year, but he was nosed out for the honor by some catcher named Johnny Bench. Anyway, in the Opening Day game, Kooz was instantly dazzling: loading the bases in the first inning with nobody out before proceeding to strike out the next three Giants, including Hall of Famers Willie Mays and Willie McCovey.

The Mets won the opener in a Koosman shutout, on a home run by Cleon Jones . . . who would later catch the fly ball that would be the last out in Game 5. This being sheer magic, that fly ball was, of course, hit by the Orioles’ Davey Johnson, who, 17 years later, would manage the 1986 Mets to the only other world championship the club has ever won.

These are the roots of my love affair with my favorite team, joy and poignancy. My grandfather passed away in the months after Game 5, and my father died tragically young in 1972, so Game 5 — Koosman euphorically jumping into the arms of catcher Jerry Grote as Cleon squeezed the last out and bent a prayerful knee — is my last memory of the three Andrew C. McCarthys (Sr., Jr., and III) being together. In rapture.

Finally, decades too late, the Mets retired the Koosman’s No. 36, on Saturday.

Then on Sunday, today’s Mets, who know nothing of Kooz and Cleon, and 1969 and 1986, and love affairs, decided to go to war with their fan base.

The team has put together one of the worst stretches of baseball ever by a franchise whose bad stretches are the stuff of legend. Yet some of the club’s young leaders, such as Francisco Lindor, who is hitting .220 despite his new ten-year $341 million contract (more money than Jerry Koosman and Tom Seaver ever knew existed), are somehow offended that they’ve been booed.

Mind you, there is not an iconic New York sports hero who hasn’t heard it from the home crowd for poor performance. It is the passion of the city’s fan base that makes winning here better than winning anyplace else. The great ones know it’s part of the deal, what makes them strive for a place in the Big Apple’s unparalleled lore. But somehow, what was acceptable treatment for Koosman, Seaver, Mantle, Jackson, Hernandez, Piazza, and Jeter is intolerable for today’s Miserable Magnate Mets.

I’d already resolved not to buy tickets to any baseball games this year after the newly woke MLB politicized the All-Star Game — moving it out of Atlanta based on a willfully false portrayal of the Georgia election law. I nevertheless enjoyed the first months of the season because I’ve watched the games with my younger son, who is off to college soon.

The Mets, though mediocre and unable all season to hit in the clutch, were gritty enough to stay in contention through a raft of injuries to key players. But since July, they’ve become unwatchable. Then, at the trade deadline, a gut punch. As the surging Yankees, the rival Braves (zooming by the Mets), and other contending teams made moves to get better, the Mets acquired one of my least favorite players, Javier Báez — a remarkable talent but a me-first head case; a Gold Glove strikeout machine, who is as likely to start a pointless fight with the other team, or taunt the fans, as to get a big hit. He was exactly what the team, which swoons over the “character of our clubhouse,” didn’t need. That management traded away young talent — the future — to get three months of Báez (who is unsigned for next year), when the team was going nowhere, is just maddening.

Naturally, Báez — hitting just .240 and having been here for about five minutes, much of it spent on the injured list — is another ringleader of the players’ anti-fan protest. It involves making thumbs-down signals at the home crowd on the rare occasions when the players do something good, to strike back at the customers who pay top dollar to boo when the team is dreadful, inning after inning. If the fans have any sense, there will be no more booing, because empty seats don’t make a lot of noise.

I know myself too well after all these decades: My love of the Mets is too emotionally ingrained that I could ever really say I’m done with them. But for now, I’m done with them. I’m left to wonder whether they, and big-league baseball, have any idea how precious is what they’re ruining.

At least we had Saturday. Kooz’s No. 36 was raised to the pantheon, and for a few minutes we got to remember a wonderful and very different time. 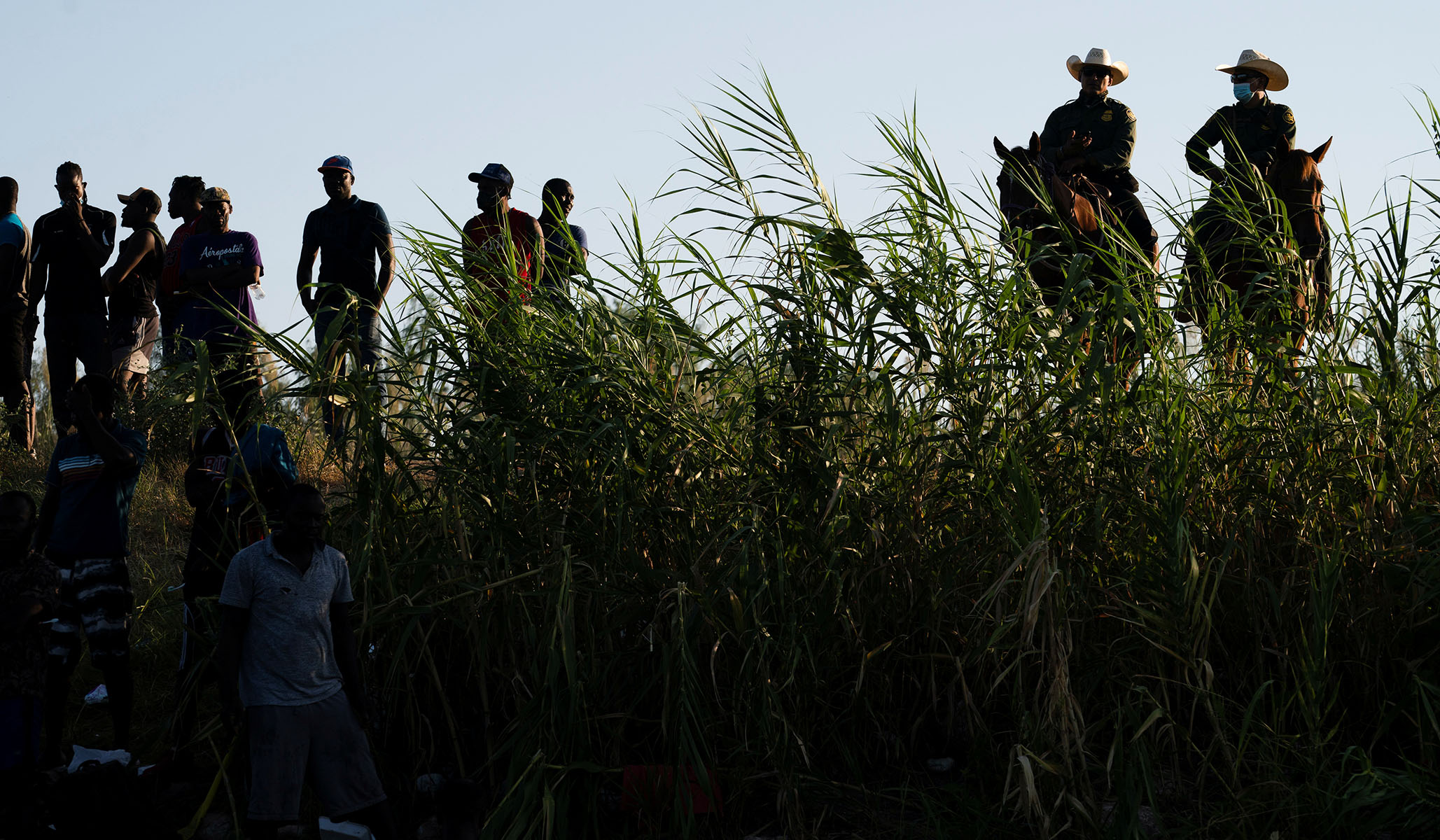