Innovators do far more than bureaucrats to improve health outcomes.

Thirty years ago, I spoke at a conference on xenotransplantation — the transplantation of organs, cells, or tissues between species — at Columbia University’s Arden House. Participants were excited by the prospect of using animal organs to relieve the shortage of organs that limited the life-saving potential of transplantation. Unfortunately, it was clear that the scientific barriers limiting xenotransplantation remained high. Now, thanks to decades of research and scientific innovation, a groundbreaking experiment has demonstrated that xenotransplantation may be feasible. This innovative new source of organs may succeed in saving thousands of lives where years of government efforts to increase supply have failed.

Surgeons at NYU attached a kidney from a pig that had been genetically engineered to avoid immunologic rejection to a human being. Scientists at Revivacor, a company that has been researching xenotransplantation for two decades, inactivated a gene that normally produces a sugar (alpha-gal) found on the cell surface in many mammals such as pigs but not in people. Alpha-gal provokes immediate attack and “hyperacute” rejection from the human immune system. Revivicor also added a human gene to the pigs to produce a protein called CD46 to temper a human recipient’s immune response. The genetically modified pigs, called GalSafe, were approved by the FDA this past December as a source for medicines and food.

The gene-edited kidney functioned immediately and continued to filter waste and produce urine for 54 hours without triggering an acute rejection. If the procedure can be perfected to avoid longer-term forms of immune rejection, millions of Americans suffering from kidney failure and other diseases will benefit.

Chronic kidney disease (CKD) affects nearly 15 percent of the adult population — roughly 37 million people — and is the ninth leading cause of death in the United States, causing more deaths than breast or prostate cancer. Each year about 125,000 CKD cases progress to end stage renal disease (ESRD) — substantial and irreversible failure of the kidneys that necessitates renal replacement therapy (dialysis or transplantation) for the patient to survive. CKD and ESRD are substantially more common in minorities, with the lifetime probability of having ESRD roughly three times higher in black Americans than in whites.

Over 726,000 Americans have ESRD. Most are treated by dialysis machines that filter blood to extract toxins and maintain chemical and fluid balance. But dialysis, while life-extending, is a time-consuming, debilitating procedure that interferes with normal life and employment. Kidney transplantation is superior, allowing organ recipients to live more normal lives and is associated with lower costs and better long-term outcomes. But only about 23,000 kidney transplants can be performed per year because of limited organ supply, far fewer than the annual increase in ESRD patients.

There are 117,000 Americans awaiting transplants for various organs, with 98,000 of them looking for a kidney. Fourteen potential kidney recipients died every day in 2020 while waiting on the list. If more organs were available, these deaths could be avoided, and many ESRD patients, currently consigned to dialysis, could be added to the list. But, despite years of efforts to increase supply, there have never been enough kidneys from deceased or living donors to go around. Even the best governmental strategies will be insufficient to supply current and future needs.

In 2020, the Department of Health and Human Services (HHS), in response to an executive order by President Trump, published final rules to increase kidney availability by removing regulatory barriers, increasing oversight of Organ Procurement Organizations (OPOs), and encouraging living donations. HHS estimated that the new regulations could increase kidney transplants by 4,500 a year by 2026.

An analysis by the Council of Economic Advisers found that even if 100 percent of deceased potential donors consented, and 100 percent of the recovered organs could be used — both unrealistic assumptions, because only 50 percent of potential donors (or their families) consent to donation, and many kidneys are discarded for medical reasons — only an estimated 17,000 additional kidneys could be obtained from deceased donors in the United States.

CEA’s more realistic estimate of the upper bound of available kidneys comes from looking at Spain, which has the best organ-procurement systems in the world. If the United States matched Spain’s best-in-the-world rate of deceased-donor kidney transplants per million population, U.S. organ supply would increase by roughly 7,300. CEA’s review of the literature found that the likely upper limit of efforts to increase living-donor donation would be 900 additional kidneys per year. This resulting increase of 8,200 (7,300 from deceased donors plus 900 from live donors) would have important medical and societal benefits, estimated as an annual net present value of $16 billion. Nevertheless, supply would still fall far short of potential recipients.

Xenotransplantation from pigs could eradicate the shortfall. Pigs have significant advantages. More than 120 million are slaughtered for food in the U.S. every year, making it hard to argue that is unethical to use pigs as organ donors. They have large litters, short gestation periods, rapid growth to usable size, and organs similar to human organs. Pigs could provide organs other than kidneys and be a source of insulin-producing pancreatic cells to treat diabetes.

Time will tell if pigs can be a source of lifesaving organs and cells. Scientific challenges remain. The recent experiment demonstrated that immediate, hyperacute rejection can be defeated. Two additional types of rejection, delayed xenograft rejection and long-term or cellular rejection — which occurs in both human-to-human and xeno transplants — will have to be addressed by additional gene editing of pig donors and utilization of immunosuppressive drugs. Researchers will also have to ensure that infectious agents such as retroviruses are not transmitted from pigs to human recipients and subsequently transmitted into the general population. 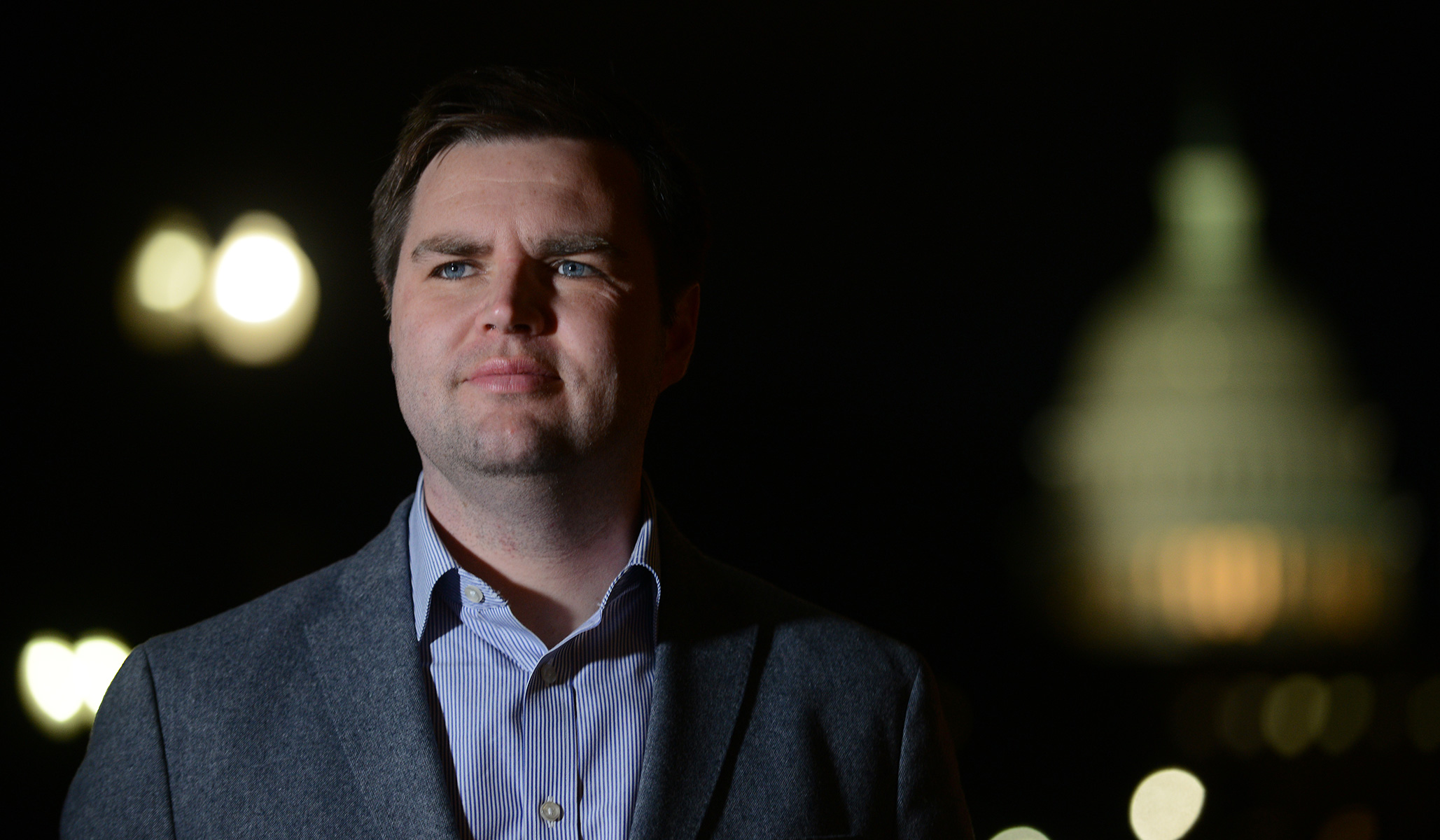 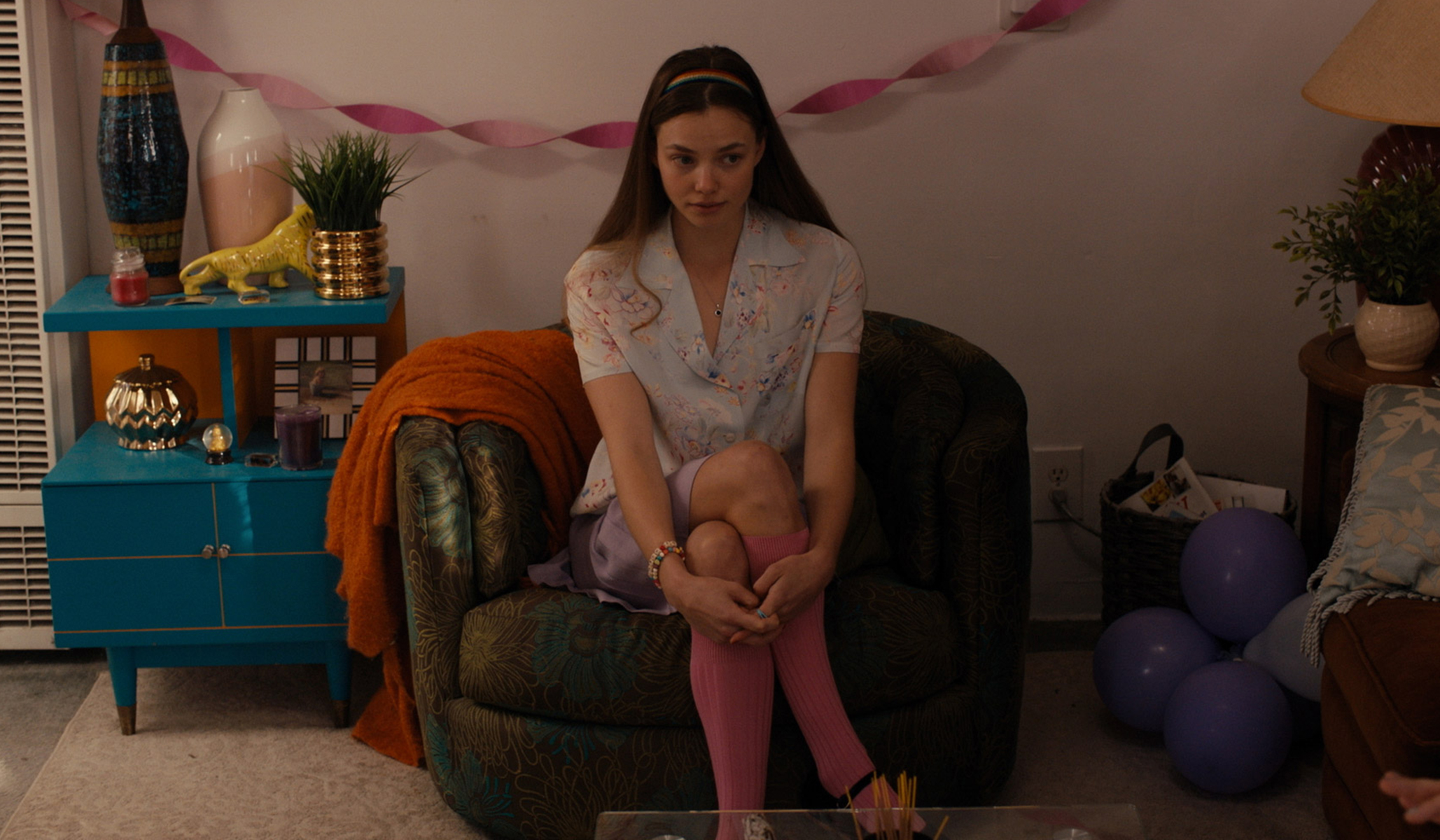