Today the Senate takes up the next group of judicial nominations, including two each to the U.S. Court of Appeals and U.S. District Court. Here’s the tale of the confirmation tape when they are confirmed.

“Takes up,” of course, means first jumping through the cloture hoop. Democrats have forced the Senate to take a separate vote to end debate before deciding on final confirmation for 118 of the 161 nominees confirmed so far. By comparison, the Senate had taken four cloture votes on confirmed judicial nominees at this point — for all previous presidents combined.

And remember, Trump is the first president elected since November 2013, when Democrats used a parliamentary gimmick to abolish nomination filibusters. Since then, these time-consuming cloture votes can be used to delay, but not to defeat, nominations.

With these confirmations, Trump’s judicial appointment total will be 161, or 18.7 percent of the life-tenured federal judiciary. The previous five presidents appointed an average of 16.7 percent at this point. Trump’s percentage is higher than Obama, Bush 41, and Reagan and below Bush 43 and Clinton.

Trump is making these strides against the strongest confirmation headwinds any president has ever faced. At this point under the previous five presidents, for example, only 5.5 percent of their appointed judges had received even a single vote against confirmation. That figure is 70.8 percent during the current administration.

Let’s assume that the four nominees this week will be confirmed with the average number of negative votes that Trump’s nominees have received this year. Trump’s judges will have received, on average, 18 TIMES the opposition as the judges appointed by his five predecessors at this point.

In fact, it took the Senate more than 225 years to rack up as many negative confirmation votes as Trump’s judicial nominees have received in less than three years.

Some claim that opposition to Trump’s judicial nominees simply reflects their qualifications. For those who still put any stock in the American Bar Association’s ratings, 65 percent of Trump nominees have received a “well qualified” rating, within less than three percentage points of his predecessors during their first terms. That’s a distinction without a difference. And, bear in mind that four academic studies (here, here, here, and here) have found systematic ratings bias by the ABA against Republican judicial nominees. So take that for what it’s worth.

The suggestion that higher opposition reflects lower quality is bogus for another reason. The only thing Democrats care about is the president who made the nominations. Trump’s “well qualified” nominees receive as much, or more, opposition as any others. It’s almost as if the qualifications of Trump nominees really don’t matter at all.

For the first time in three years, judicial vacancies are finally out of triple digits. This is in spite of, rather than because of, Senate Democrats who have weaponized the confirmation process to fight the president rather than fulfill their constitutional responsibility. 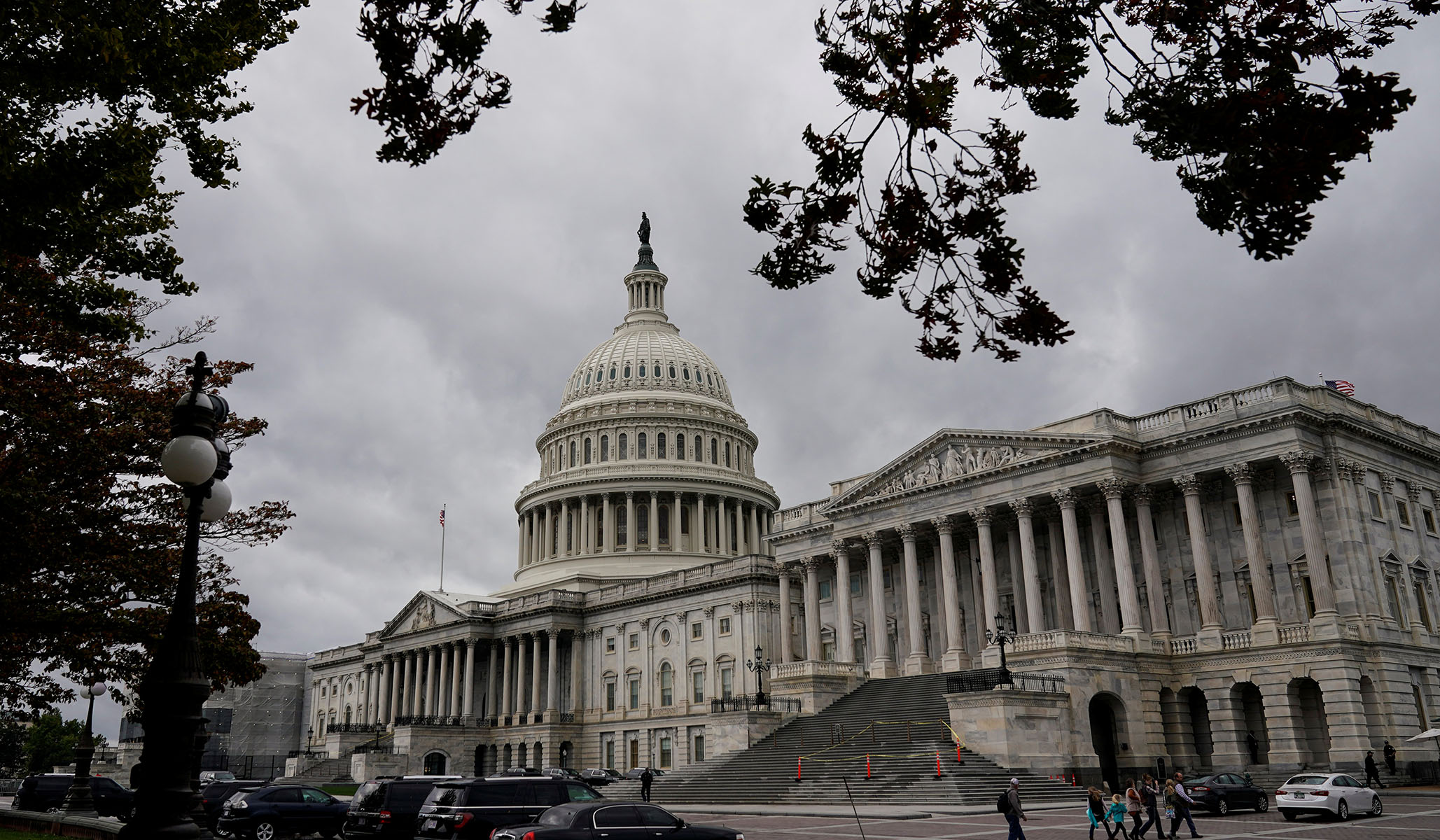