This Day in Liberal Judicial Activism—July 23

The preceding analysis (see parts 1, 2, 3, & 4) makes abundantly clear how dangerous the draft advisory opinion of the Codes of Conduct Committee is. Its attempt to change the applicable ethical guidance is based on logic that, if taken at face value and applied across the board, would wreak havoc on judges’ ability to connect not only to the legal profession, but also to the institutions of faith, education, and community with which Canon 4 explicitly contemplates they will involve themselves.

The draft opinion’s carveout for the ABA is transparently selective. This would remain the case if the Committee digs in with respect to the Federalist Society and then limits the trajectory of its guidance to spare the many institutions that do engage in issue advocacy from its wrecking ball on judicial membership. Neither does it help their analysis to lump apples with oranges by suggesting a false equivalency between the Society and the stridently activist American Constitution Society. The whole objective of judicial line-drawing is to make the line straight.

To be sure, judges have special obligations to comply with a dedicated code of ethics. These obligations include impartiality and standards of recusal when such obligations cannot be met in individual cases. But a blanket prohibition on judges, law clerks, and staff attorneys belonging to a particular organization is something very different. It’s an ideological hit job on a network of lawyers who are being punished for their success in the marketplace of legal ideas. This violates two basic principles that judges are bound to apply in their First Amendment cases: respect for the freedom of association and viewpoint neutrality.

Questions naturally follow about how the advisory opinion was drafted. Not much is known about the operation of the Committee on Codes of Conduct. It has 15 members, all judges who are appointed to that body by the chief justice. Eight of those judges were appointed to the bench by Democratic presidents versus five by Republicans. The two other members are a magistrate judge and a bankruptcy judge, so neither was a presidential appointment.

Committee members include Senator Sheldon Whitehouse’s friend John McConnell, who along with his wife had donated almost $700,000 to Democratic candidates at the time President Obama nominated him to the district court in Rhode Island.

Another member, Fourth Circuit judge Albert Diaz, has served as both chairman of the Appellate Judges Conference of the ABA and as a member of the Hispanic National Bar Association (HNBA)’s Judicial Council. I previously discussed the ABA’s positions. The HNBA takes positions on numerous issues as well, including a 2019 immigration resolution it adopted that among other things reiterated its past support of the DREAM Act and was critical of President Trump’s policy toward DACA recipients. Also in 2019, Diaz wrote the majority opinion for the Fourth Circuit holding that the administration’s decision to rescind DACA is arbitrary and capricious under the Administrative Procedure Act.

Another circuit judge on the Committee, Mary Murguia, whom Obama elevated from the District of Arizona to the Ninth Circuit, has also been a member of the ABA and HNBA, not to mention other left-leaning affinity bar associations including the Association of Trial Lawyers of America. She has twice made Ed Whelan’s “This Day in Liberal Judicial Activism” feature here, which is not easy for a lower court judge to do.

In one case decided as a district judge, Whelan notes the “verbal somersaults” she did in 2011 to hold that there was “insufficient evidence” the defendant Elton Simpson’s false statements to the FBI about traveling to Somalia “‘involved’ international terrorism.” This despite his having “expressed sympathy and admiration for individuals who ‘fight’ non-Muslims as well as his belief in the establishment of Shariah law, all over the world including in Somalia.” Four years later, Simpson perpetrated the jihadist attack at the Curtis Culwell Center in Garland, Texas. In a 2012 case, Murguia joined Stephen Reinhardt’s opinion for a divided Ninth Circuit panel regarding federal habeas relief in Jackson v. Nevada. The Supreme Court followed with a unanimous summary reversal in a per curiam opinion that suggested the lower court had employed an “imaginative extension of existing case law.”

Another member, Timothy Black, served for several years as director and later president of the Planned Parenthood Association of Cincinnati before his appointment to the Southern District of Ohio. On the bench, he is perhaps best known as the trial judge in James Obergefell’s challenge who held Ohio’s refusal to recognize same-sex marriage unconstitutional before the Supreme Court narrowly reached the same conclusion on appeal.

Sadly, it is no surprise that the Codes of Conduct Committee would employ a political rather than a judicial process to give us its draft advisory opinion. We deserve to know the details of that process. How did the Committee arrive at its opinion? Were judges permitted to vote against it? If so, what was the margin of the vote? Were any judges allowed to file a dissenting view? Who drafted the advisory opinion itself? Does the Committee intend to sideline one of the most important organizations in the legal community without disclosing how it arrived at such an absurd proposal? 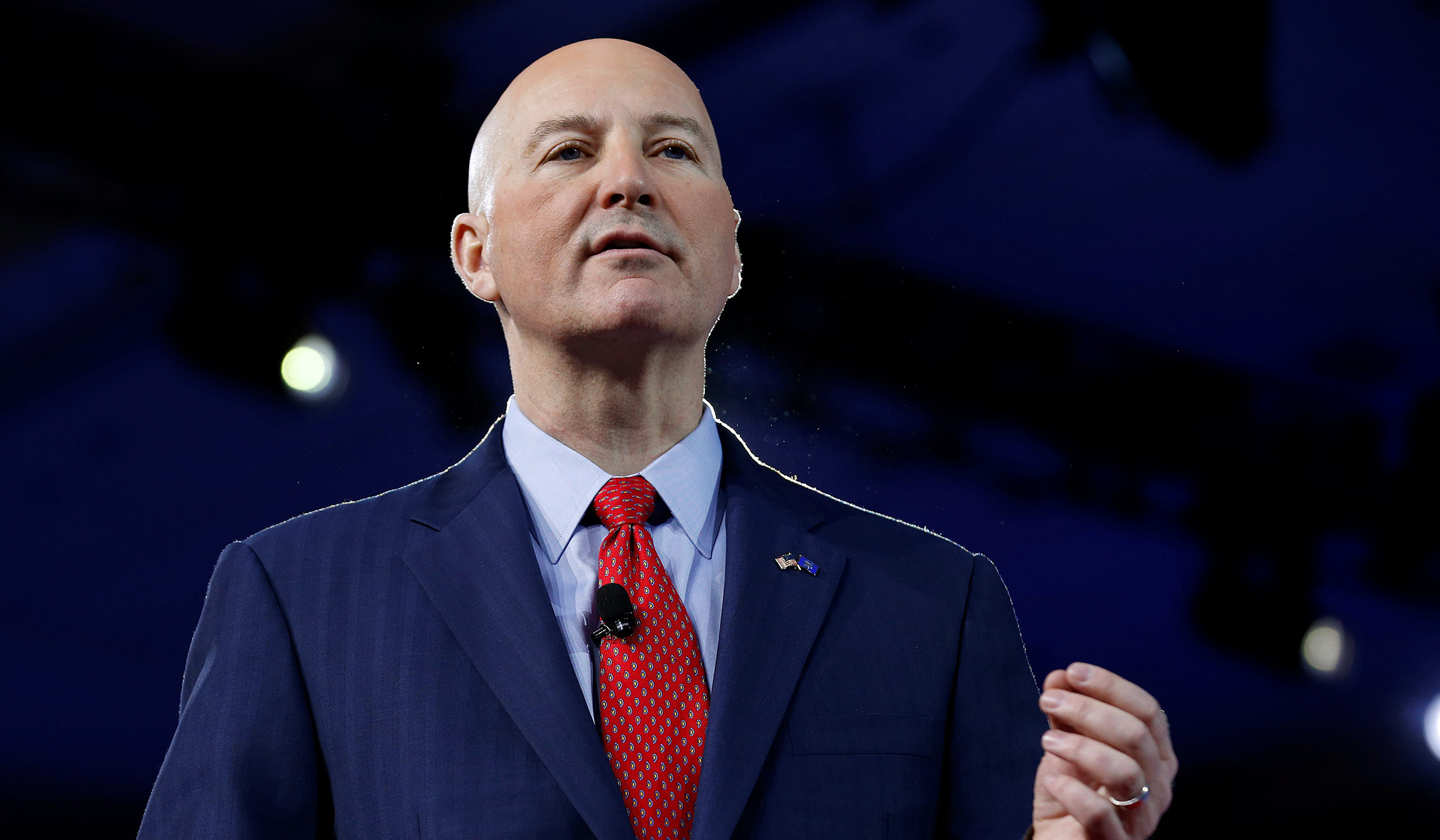