My immediate take after listening to the oral arguments in the Texas Heartbeat Act cases is that we appear to have the extraordinary prospect that six justices will rule that the abortion providers in Whole Woman’s Health v. Jackson are somehow entitled to an injunction that would prevent state court clerks from accepting and filing complaints alleging violation of the Act.

Never mind that court clerks do not do anything unlawful when they exercise their ministerial function of accepting and filing complaints.

Never mind that such an injunction would deprive plaintiffs under the Act of their own due-process rights to petition state courts and argue that the Act can be constitutionally applied.

Never mind that for decades now the Court has (or must I say had?) recognized that the job of patching up holes in federal-court jurisdiction is a task for Congress, not for the federal judiciary.

A brief and spicy review of cursing — with appearances by Joe Biden, two Bushes, Dick Cheney, and Jimmy Carter, among others — and more.
Jay Nordlinger 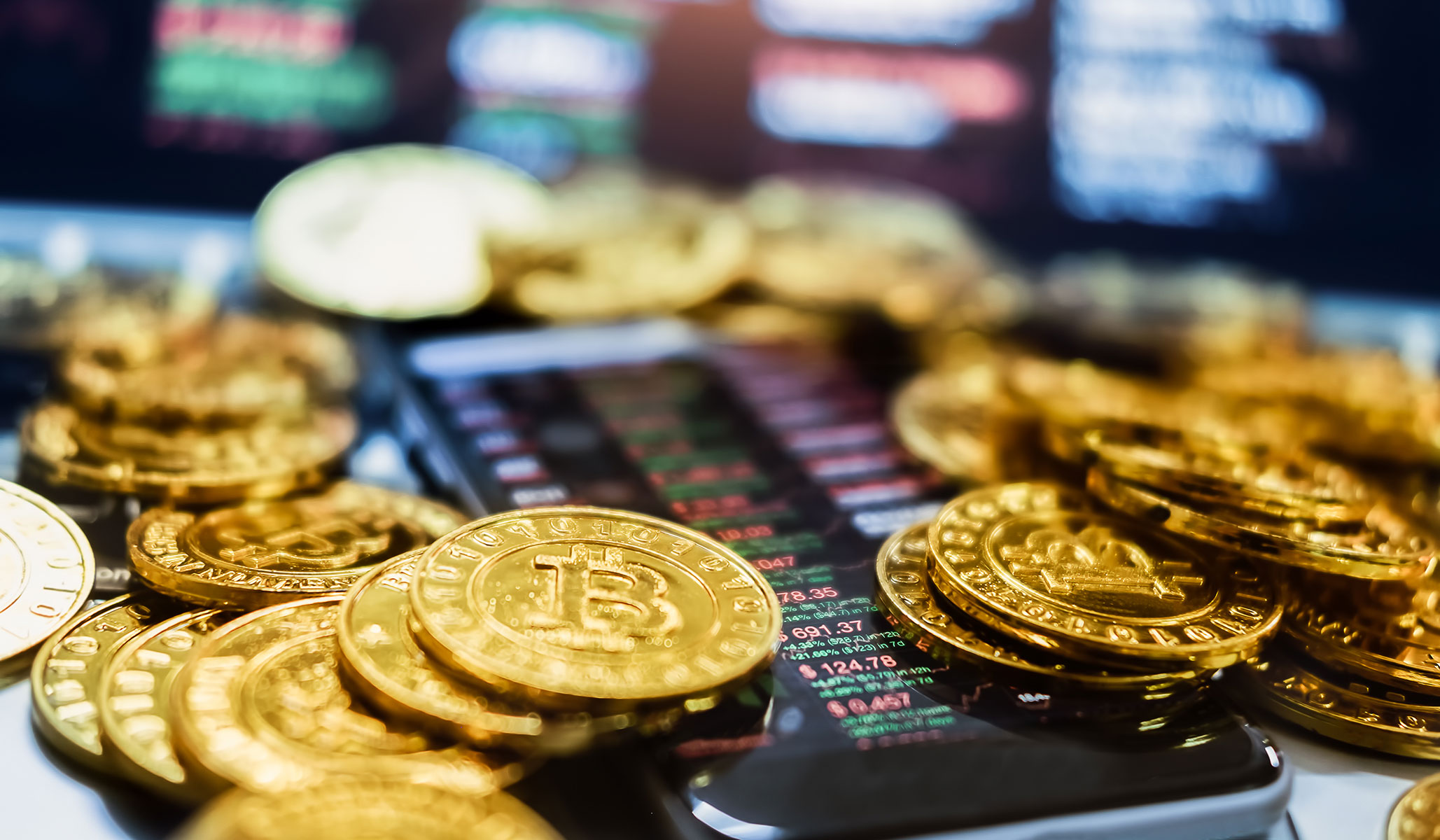 People do not buy Bitcoin as an inflation hedge; they do so because it’s exciting.
Steve H. Hanke, Matt Sekerke

The Romney proposal is dead for now. Conservatives should make sure it stays that way.
Philip Klein

The Man Who Stood Up to Putin

The urgent documentary Navalny gives us a look inside the dangerous life of a fearless dissident targeted for assassination.
Kyle Smith 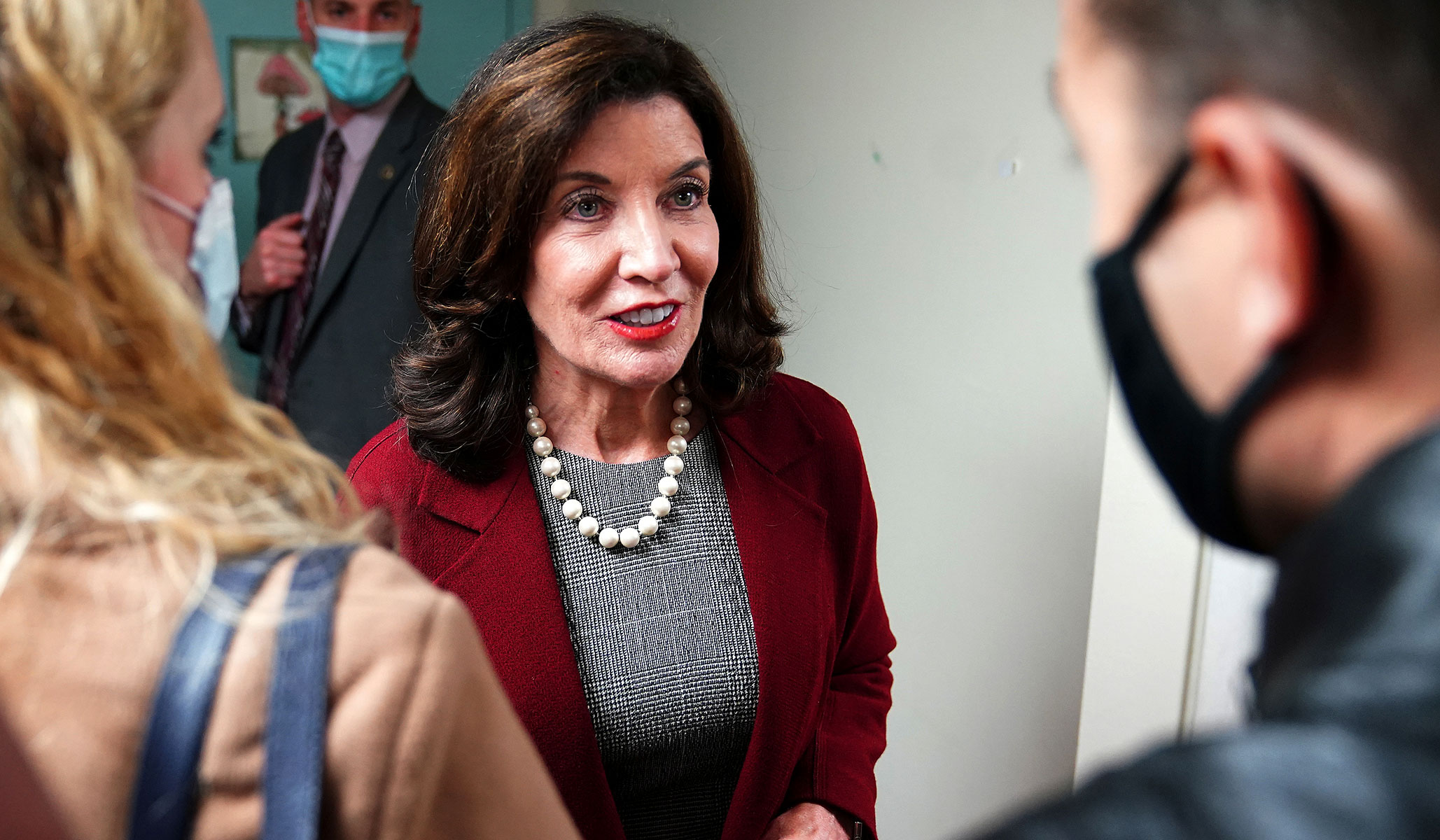 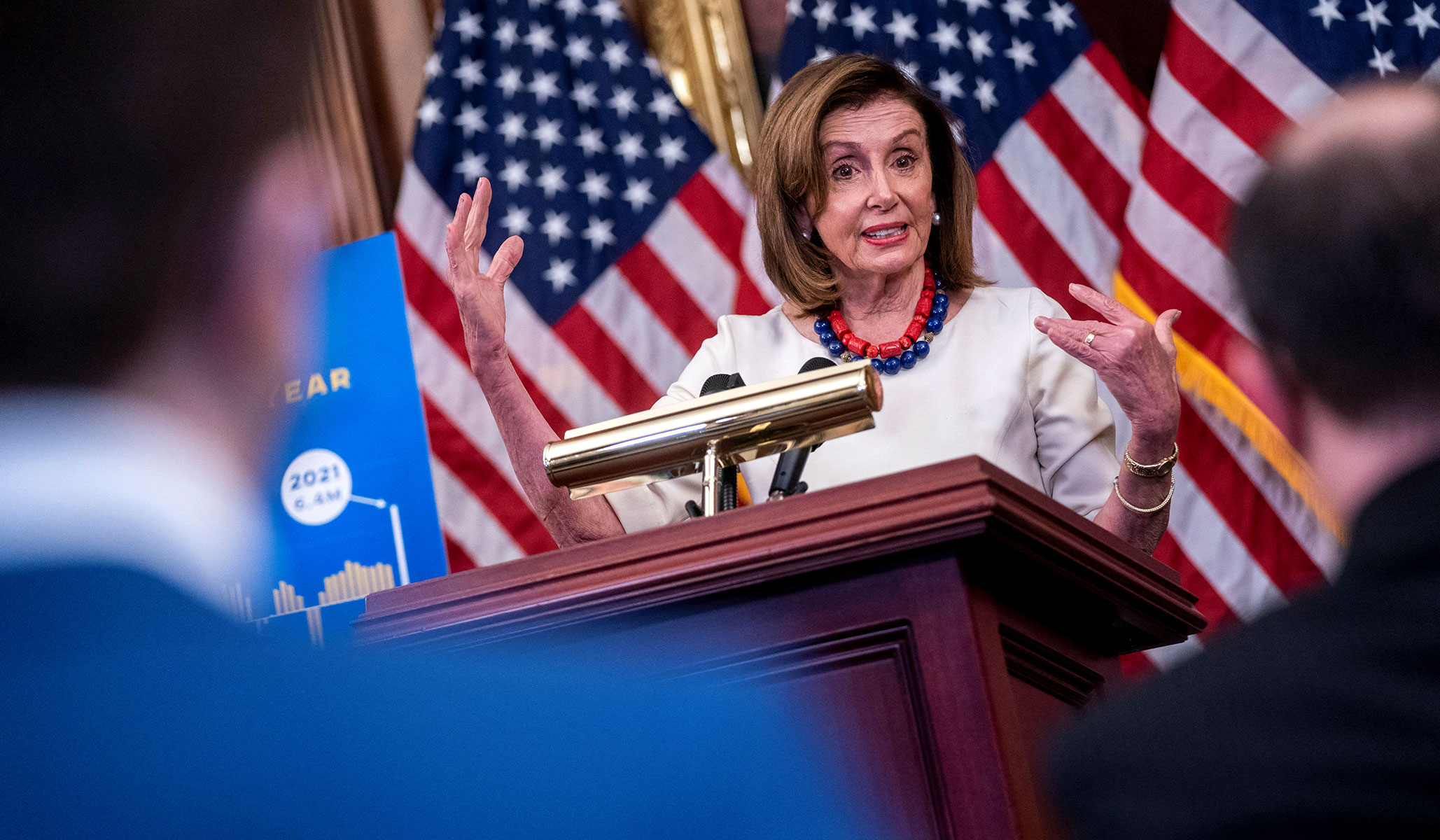