1962—“Almighty God, we acknowledge our dependence upon Thee, and we beg Thy blessings upon us, our parents, our teachers, and our country.”

In Engel v. Vitale, the Supreme Court holds that the Establishment Clause forbids a state board of education from directing that prayer to be said at the beginning of each school day, even if students who wish to do so are permitted to remain silent or to be excused from the room.

In solo dissent, Justice Potter Stewart objects that the prayer is consistent with “the deeply entrenched and highly cherished spiritual traditions of our Nation—traditions which come down to us from those who almost two hundred years ago avowed their ‘firm Reliance on the Protection of divine Providence’ when they proclaimed the freedom and independence of this brave new world.”

1979—Racing to fill the 35 new federal appellate judgeships that a Democrat-controlled Congress had given Jimmy Carter, Senate Judiciary Committee chairman Teddy Kennedy holds a confirmation hearing for seven Carter nominees to the Fifth Circuit. (Six of the seven nominations were to new seats.) All seven will be confirmed by the Senate a mere seventeen days later.

1990—In Hodgson v. Minnesota, the Court addresses the constitutionality of a Minnesota statute governing notice to parents when their daughters seek to undergo abortion, and the resulting mess yields this summary by the Court of the justices’ votes:

2008— By a vote of 5 to 4, the Supreme Court in Kennedy v. Louisiana invents a rule that the Eighth Amendment prohibits the death penalty for the crime of raping a child if the rape does not cause the child’s death. Justices Stevens, Souter, Ginsburg, and Breyer join Justice Kennedy’s majority opinion. The majority’s rule applies “no matter,” as Justice Alito puts it in his dissent, “how young the child, no matter how many times the child is raped, no matter how many children the perpetrator rapes, no matter how sadistic the crime, no matter how much physical or psychological trauma is inflicted, and no matter how heinous the perpetrator’s prior criminal record may be.” (The particular case before the Court involved an eight-year-old victim who suffered a gruesome internal laceration.)

While running for president, Barack Obama purports to oppose the ruling even as he commits to appoint the sort of justices who will disguise their own left-wing policy preferences as constitutional law. 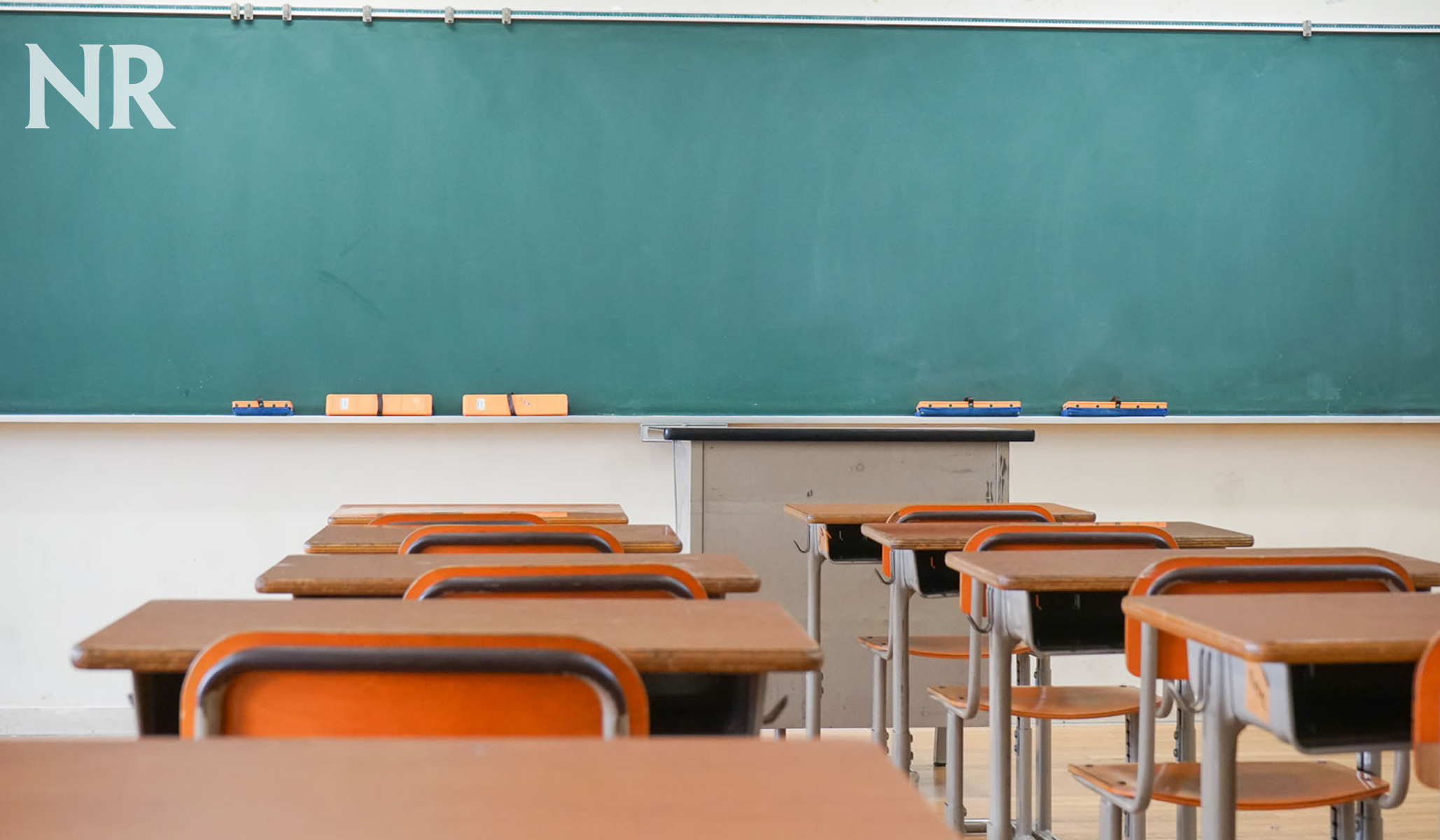