The Supreme Court has declined to hear a challenge to a law in Kentucky that requires doctors to describe ultrasound imaging to a pregnant woman before she undergoes an abortion procedure. The American Civil Liberties Union — which in recent decades has spent an enormous amount of firepower attempting to prevent state legislators from enacting laws protecting unborn human beings — brought a challenge against the law and lost in the Sixth Circuit Court of Appeals.

By declining to review the ACLU’s appeal, the Supreme Court has permitted the Sixth Circuit’s decision in favor of Kentucky’s law to stand. Unsurprisingly, supporters of abortion are displeased with this outcome, which will ensure that women in Kentucky are able to hear the heartbeat of the child inside them before they decide whether or not to dispose of that child’s life.

Here’s what Alexa Kolbi-Molinas, an ACLU attorney, had to say about the Court’s decision:

By refusing to review the Sixth Circuit’s ruling, the Supreme Court has rubber-stamped extreme political interference in the doctor-patient relationship. This law is not only unconstitutional, but as leading medical experts and ethicists explained, deeply unethical. We are extremely disappointed that the Supreme Court will allow this blatant violation of the First Amendment and fundamental medical ethics to stand.

It’s worth remembering that not two years ago, abortion-advocacy groups went to the mat for a law in California that would’ve required all pregnancy-resource centers to advertise the state’s free or low-cost abortion services, even if they were expressly opposed to abortion and existed to offer alternatives to pregnant women. That law was eventually struck down by the Supreme Court in NIFLA v. Becerra, but pro-abortion activists were all too happy to defend a law that actually infringed on First Amendment rights when that policy pushed abortion.

Like the ACLU, Planned Parenthood decried the Court’s decision as a “blow to abortion access” and called the Kentucky law a “harmful abortion restriction.”

But let’s recall what the law in Kentucky requires: Doctors must let mothers hear the fetal heartbeat (or “heart tone,” as the ACLU describes it) and either view an ultrasound image or describe it to her prior to an abortion.The law imposes no limitation on when a woman can obtain an abortion procedure, nor does it block women from accessing abortion in any way.

What it does is ensure that women give informed consent to what will happen when they decide to have an abortion. When it comes to abortion, enabling informed consent is now a “blatant violation of medical ethics.” By strenuously opposing the Kentucky law to the point of filing multiple lawsuits, claiming that it puts a harsh burden on women, and pretending that it somehow interferes with the doctor-patient relationship, abortion-rights groups are proving that they would rather women be kept in the dark about the reality of the “right” they’re exercising. 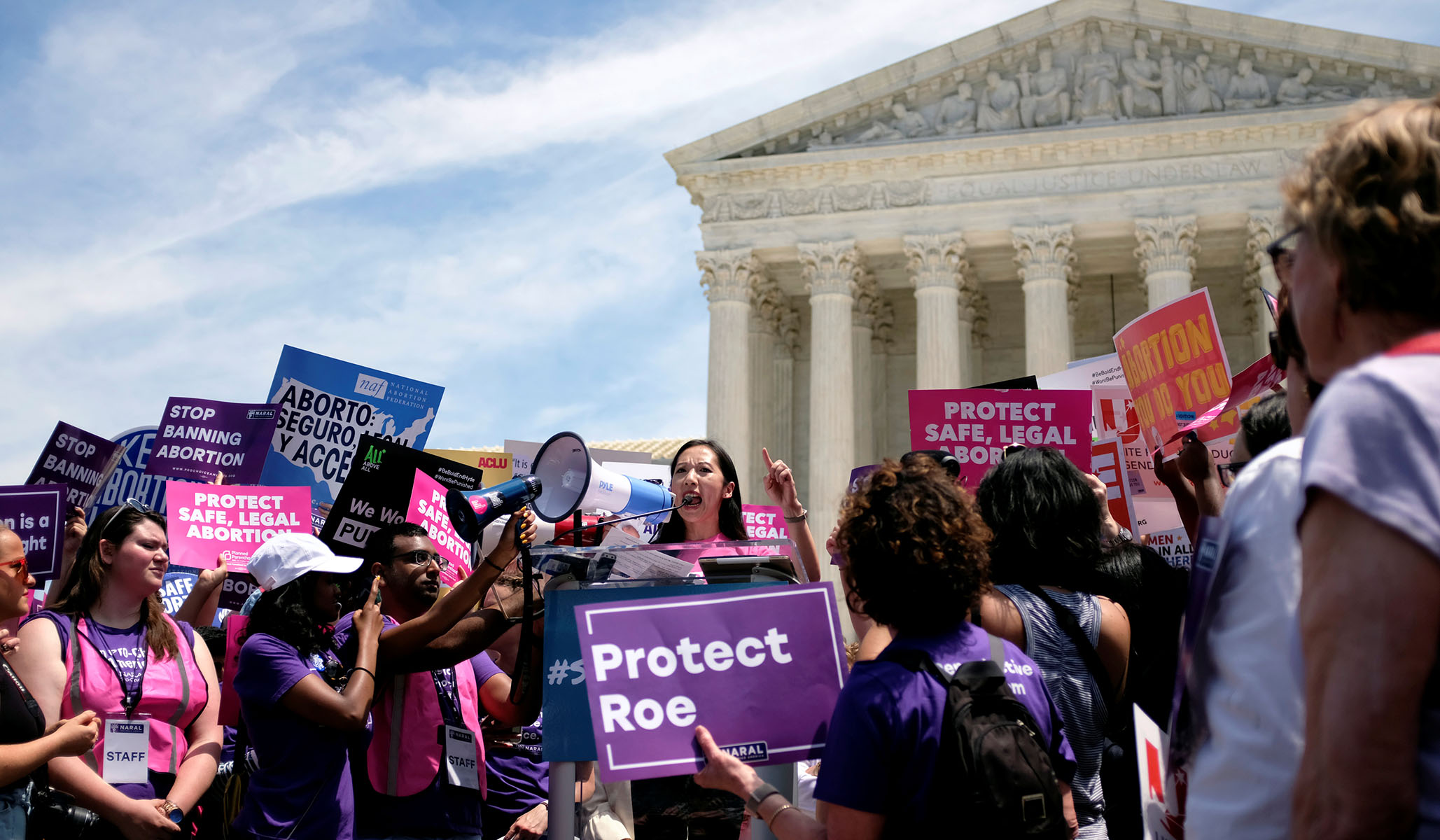