There’s no doubt the winner will either be Carrie or Bo. Millions upon millions of Americans will make the choice by calling one or another phone number. Bet on Carrie, because Bo was busted for cocaine possession once.

OK, now you can get back to the serious junk. 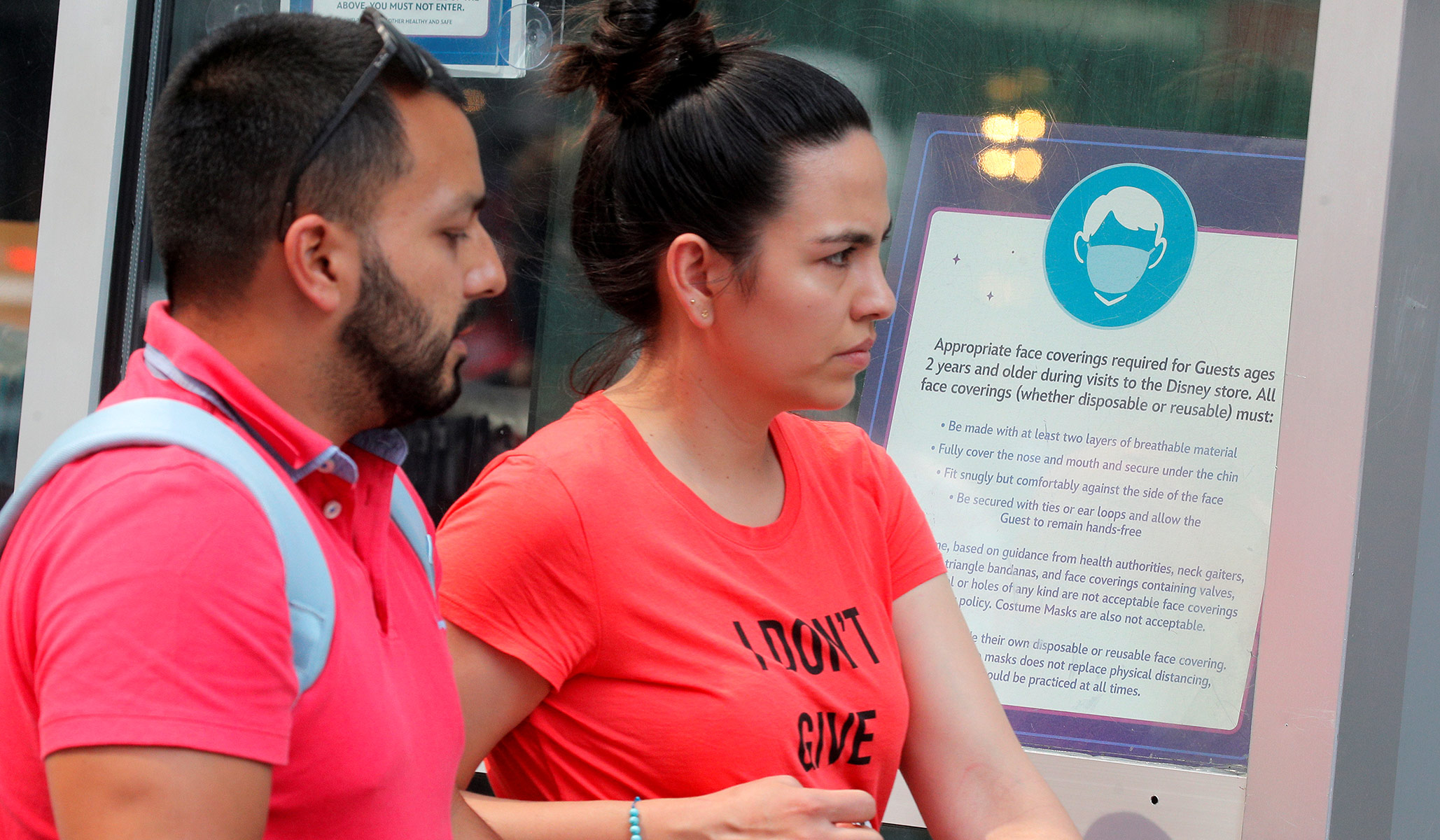 The COVID-19 Externality No Longer Exists

As a result, neither does any legitimate case for renewed government restrictions on individual liberty.
Brad Polumbo 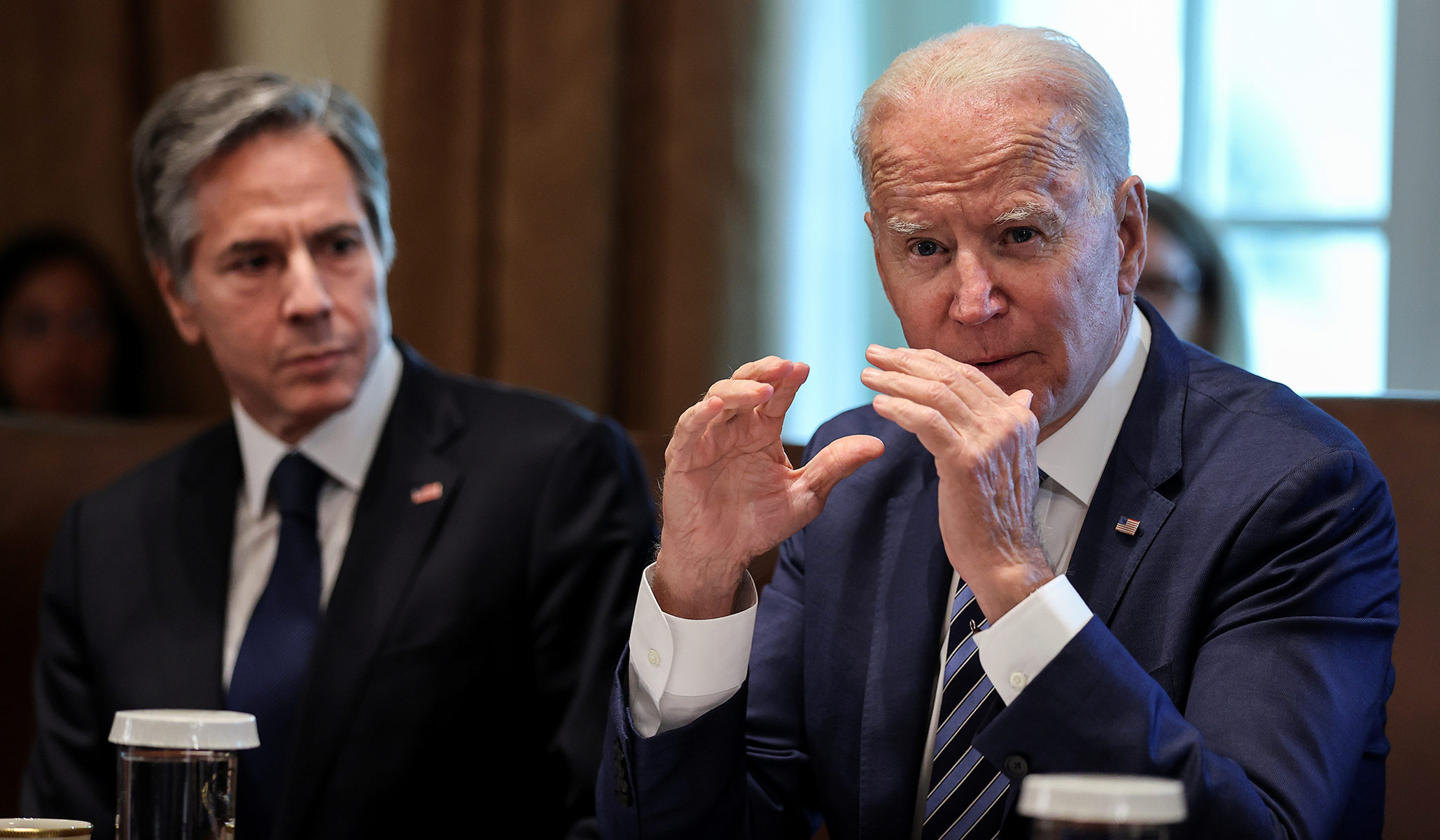 Biden Needs a Plan B for the Iran Talks

The JCPOA has been on life support since Biden came into office. The president should explain what he plans to do when it is finally declared dead.
Elliott Abrams 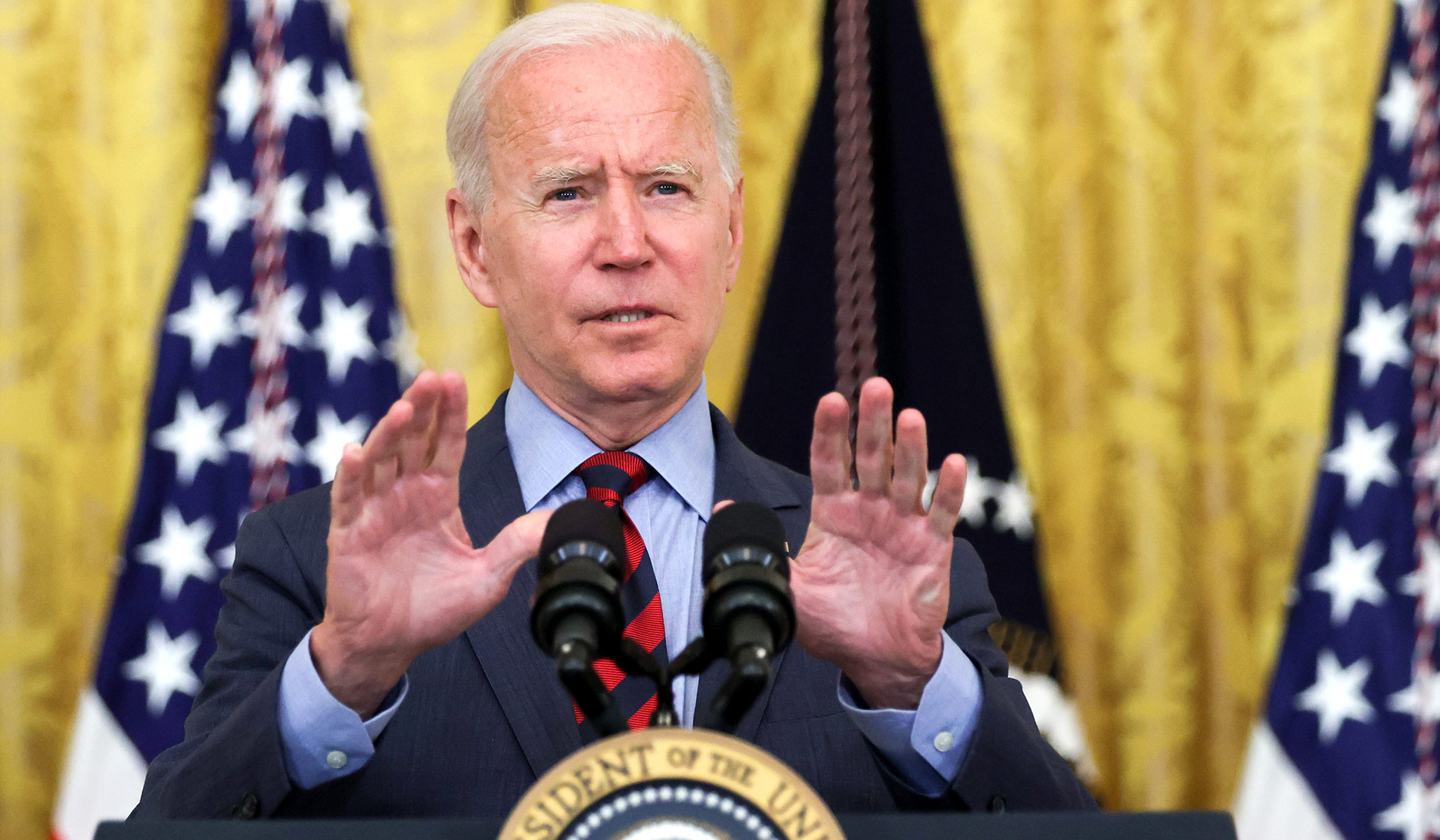 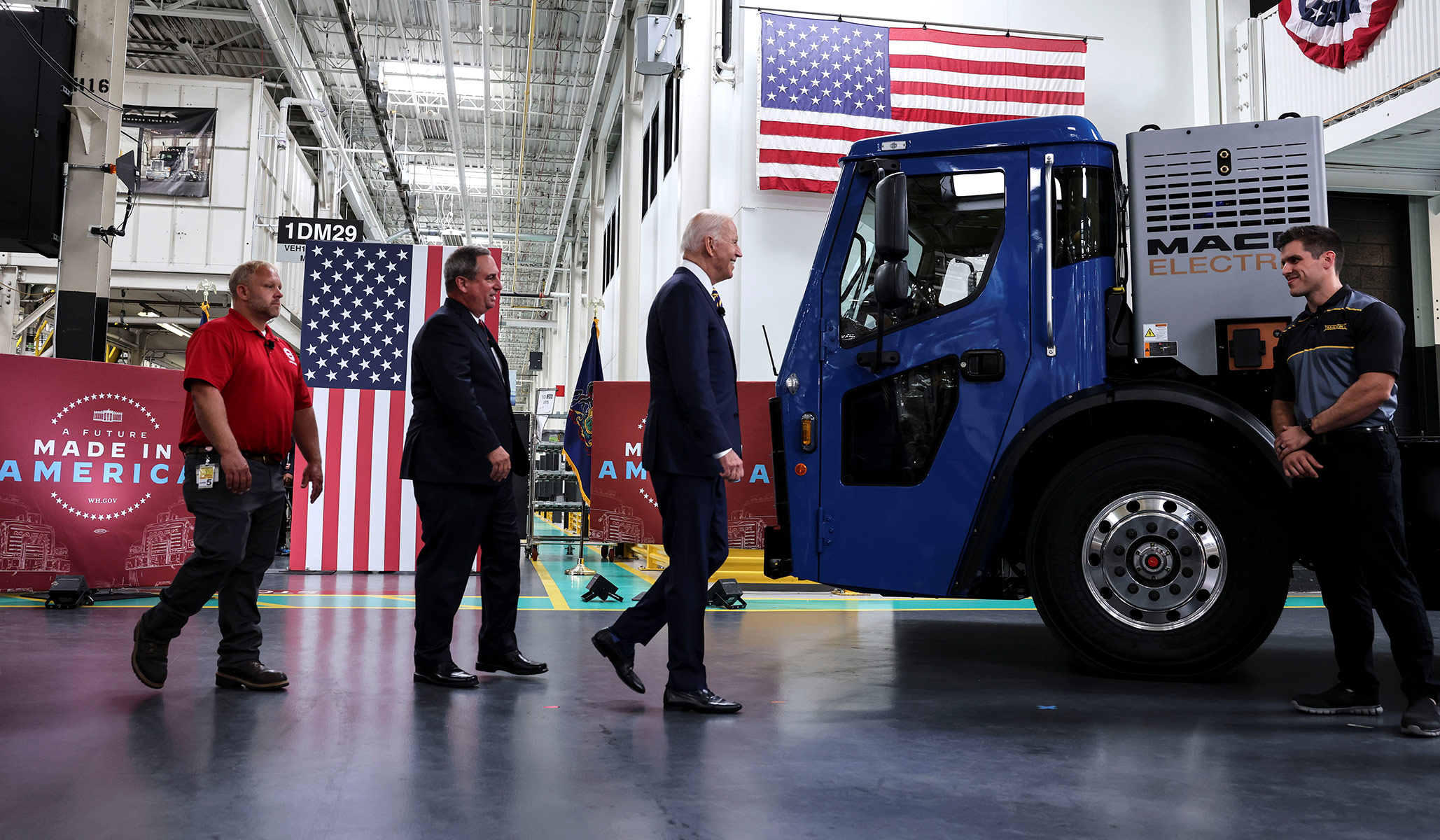 It’s an expensive bureaucratic proposition to deconstruct each product to be compliant with the law, and ends up as another tax on consumers.
David Harsanyi 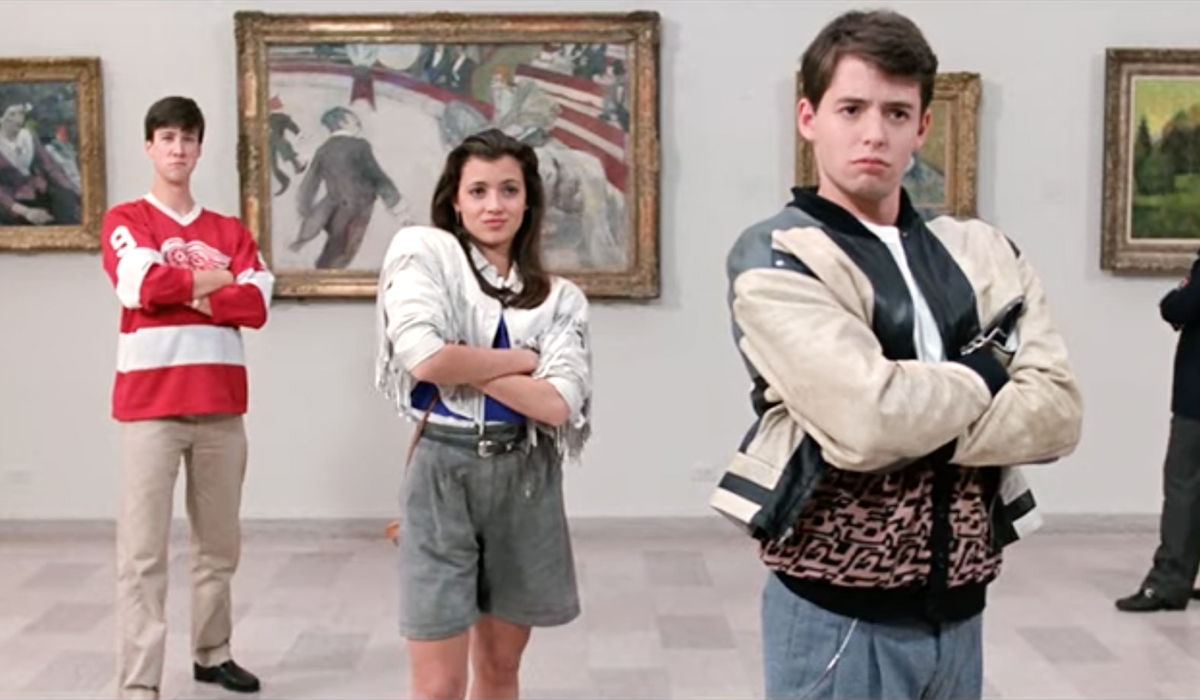