That includes legislation unveiled Friday by Utah representative Chris Stewart (R.), which, according to The Hill, protects “LGBTQ+ individuals from discrimination while allowing religious exemptions for organizations to act on their beliefs.”

Stewart argues that his legislation is a way to “bridge the gap” between “outlawing discrimination and allowing protected religious freedoms.” That’s not a gap that needs bridging. We don’t pass laws “bridging the gap” between the Fifth Amendment and how we prosecute criminality. Religious liberty is a right protected under the Constitution, anti-discrimination laws are predominately passed by state legislatures, and the courts exist to work out any conflicts between the two.

If religious Americans are going to negotiate over legislation to preserve rights, they’re going to lose. The plus sign in “LGBTQ+” promises an open-ended procession of new aggrieved groups pleading for special protections, while those of orthodox faiths, shrinking in number, will be left to beg for absolution from politicians beholden to the majority.

Probably in an attempt to refresh its image, the Mormon Church is an advocate of the Stewart bill — which, admittedly, is more a PR effort than anything else. Utah also recently banned “conversion therapy” quackery for minors. (Though, it did not ban abusive reassignment surgery and hormone treatment for minors, and nor did any other state. This is another sign of the asymmetry of the debate. Politicians fear the LGBTQ+ activist far more than their bishop. And Orthodox Christians have little reason to trust that such people will protect religious liberty.)

I also once believed that RFRA laws were vital in protecting rights. But they, like all other laws, are easily hijacked, whittled away, and misused. Worse, such laws tend to create the impression that Americans have some obligation to ask their politicians for permission. They do not. 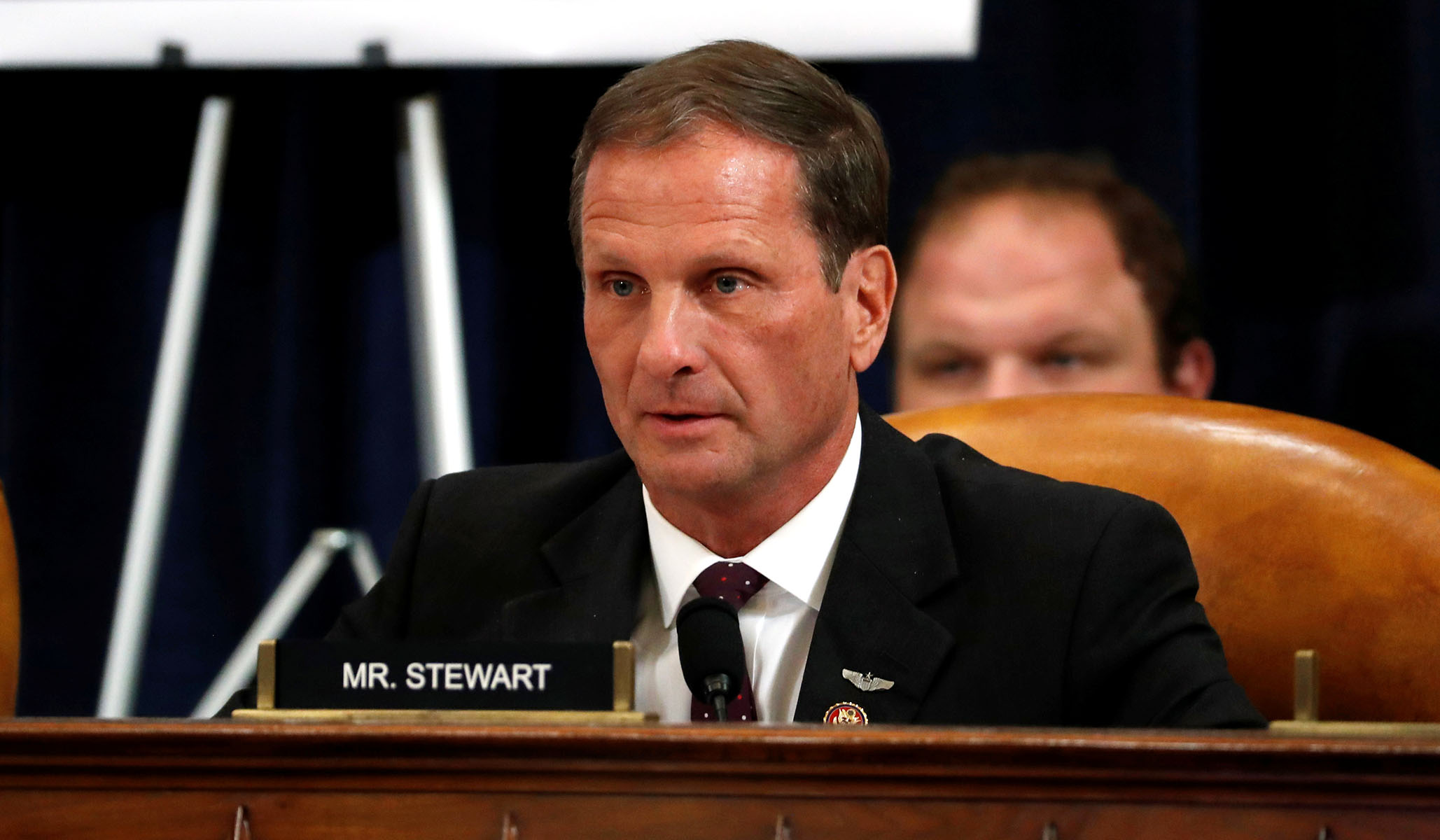