The Weekly Standard has an odd article about Justice Scalia and gun policy. The headline and subheadline read, “Banning Guns in Schools Is Fine—Just Ask Scalia: The late justice made it clear in his Heller decision that banning guns in schools is a perfectly reasonable policy.” Its opening lines:

Nino would not approve.

The late Supreme Court Justice Antonin Scalia never intended for guns to end up in schools—and he said so 10 years ago.

But Kevin Tripp’s article doesn’t establish that Scalia thought that banning guns in schools is “fine” or “perfectly reasonable,” or that he objected to states’ allowing guns in schools. It establishes only that Scalia thought that laws on either side of the question — permissive or prohibitive — were constitutional. Maybe someone, somewhere is claiming that it isn’t constitutionally permissible to prohibit guns in schools, but Tripp doesn’t point to anyone making this claim. I have no idea what Scalia thought about how states should handle this question, or if he had any particular thoughts on the subject. But I suspect he would not approve of this Standard article. 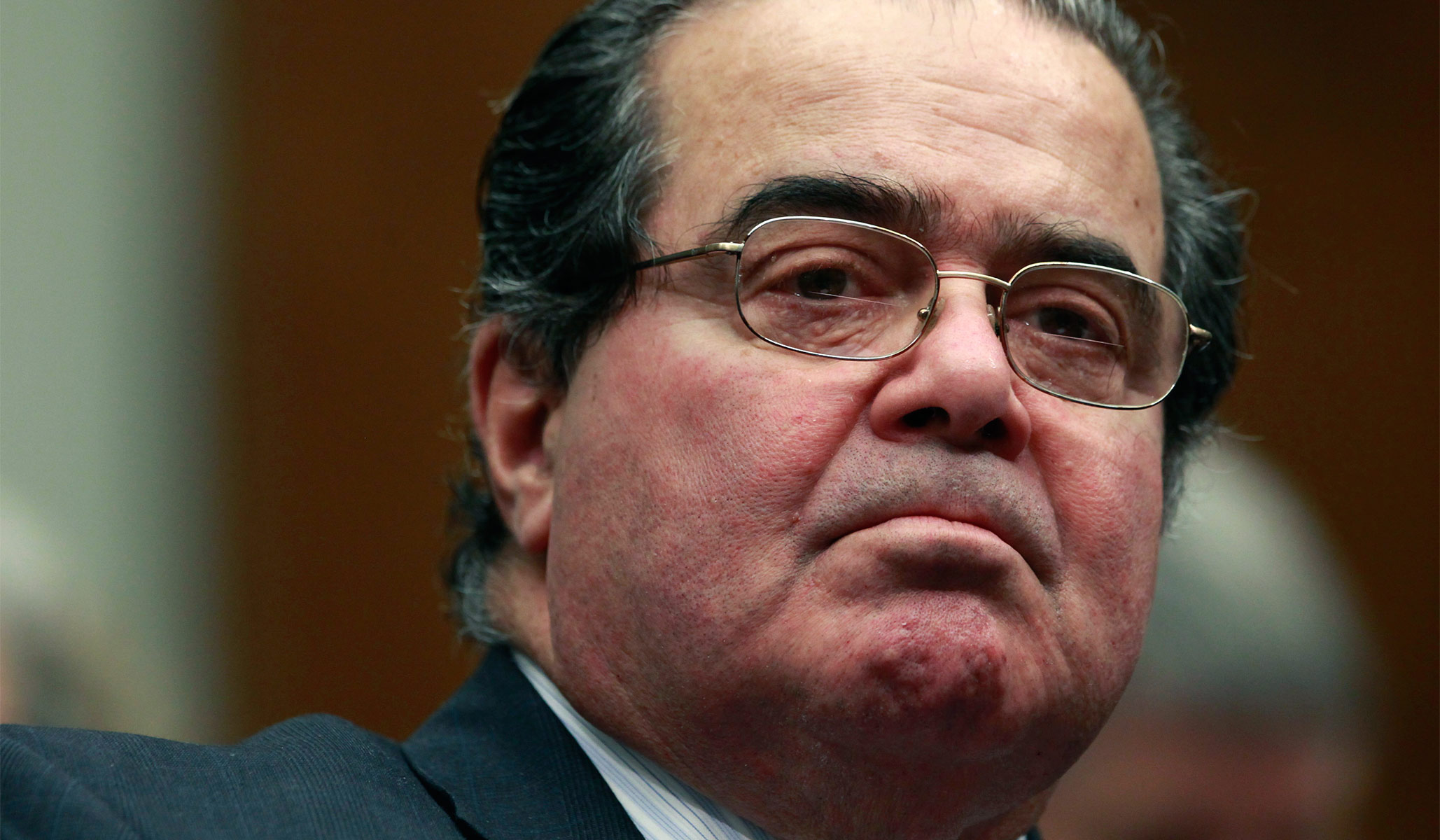