This interesting article written by Jonathon Van Maren for Convivium chronicles the evolving thought of certain atheist thinkers on the question of Christianity and Western civilization. The historians Niall Ferguson and Tom Holland and the author and journalist Douglas Murray are the main focus of the piece, and all three men appear to have come to the conclusion that our modern liberal order rests on a foundation of pre-modern moral and social premises that were supplied almost exclusively by Christianity.

This position, which Ferguson, Holland, and Murray all take to one extent or another, is fascinating not only for its honesty but for its decadence (in the historical, rather than material, sense). None of the three men believe in Jesus Christ in the traditional religious sense, but they all believe in belief in Jesus Christ, or at least in the proposition that our civilization is being unmoored and unmade by the recession of widespread Christian faith. Ferguson is quoted by Van Maren as saying,

I know I can’t achieve religious faith . . . but I do think we should go to church. We don’t have, I don’t think, an evolved ethical system. I don’t buy the idea that evolution alone gets us to be moral. It can modify behaviour, but there’s just too much evidence that in the raw, when the constraints of civilisation fall away, we behave in the most savage way to one another. I’m a big believer that with the inherited wisdom of a two-millennia old religion, we’ve got a pretty good framework to work with.

Murray describes himself  as “an uncomfortable agnostic who recognises the virtues and the values the Christian faith has brought” and Holland has written an entire book of history the subtitle of which is “How Christianity Made The Modern World.”

It’s not a coincidence that many of our intellectuals (for this trend holds true for more than these three, as Van Maren notes) are beginning to write about Christianity’s normative influence on our moral intuitions at this time. A fish can live its entire life under water without sensing how water contributes to its well-being. But when the fish is pulled up out of it by the hook, it knows water for the first time by its absence. Christianity is receding at a fast enough rate in our society for sensitive observers to see the cruciform silhouette of our way of life against the horizon of its absence.

Friedrich Nietzsche saw this tide receding as long ago as the late 19th century and celebrated it, proto-fascist that he was. As the theologian David Bentley Hart writes:

Because [Nietzsche] was conscious of the historical contingency of all cultural values, he never deluded himself that humanity could do away with Christian faith while simply retaining Christian morality in some diluted form, such as liberal social conscience or innate human sympathy. . . . Nietzsche was a prophetic figure precisely because he, almost alone among Christianity’s enemies, understood the implications of Christianity’s withdrawal from the culture it had haunted for so many centuries. He understood that the effort to cast off Christian faith while retaining the best and most beloved elements of Christian morality was doomed to defeat, and that even our cherished “Enlightenment” virtues may in the end prove to have been only parasitic upon inherited, but fading, cultural predilections, and so prove also to be destined for oblivion.

It seems as if a lot of our writers and intellectuals are having this same Nietzschean epiphany, but thankfully they’re greeting it with a morally sane, post-Auschwitz level of dread. Can the civilizational drift they’ve put heir finger on be arrested, or are we already being inducted into the new moral order of a post-Christian West? 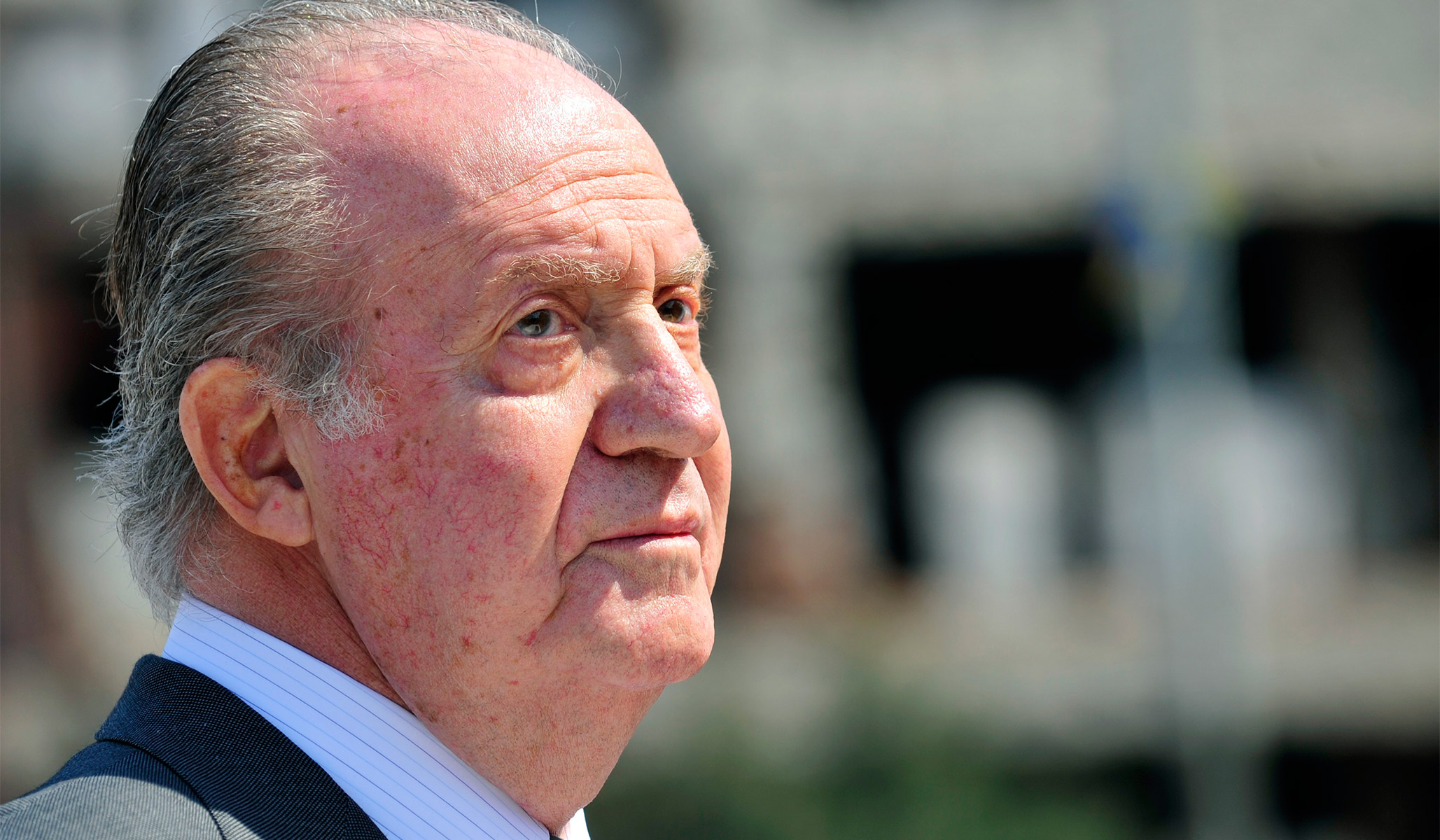 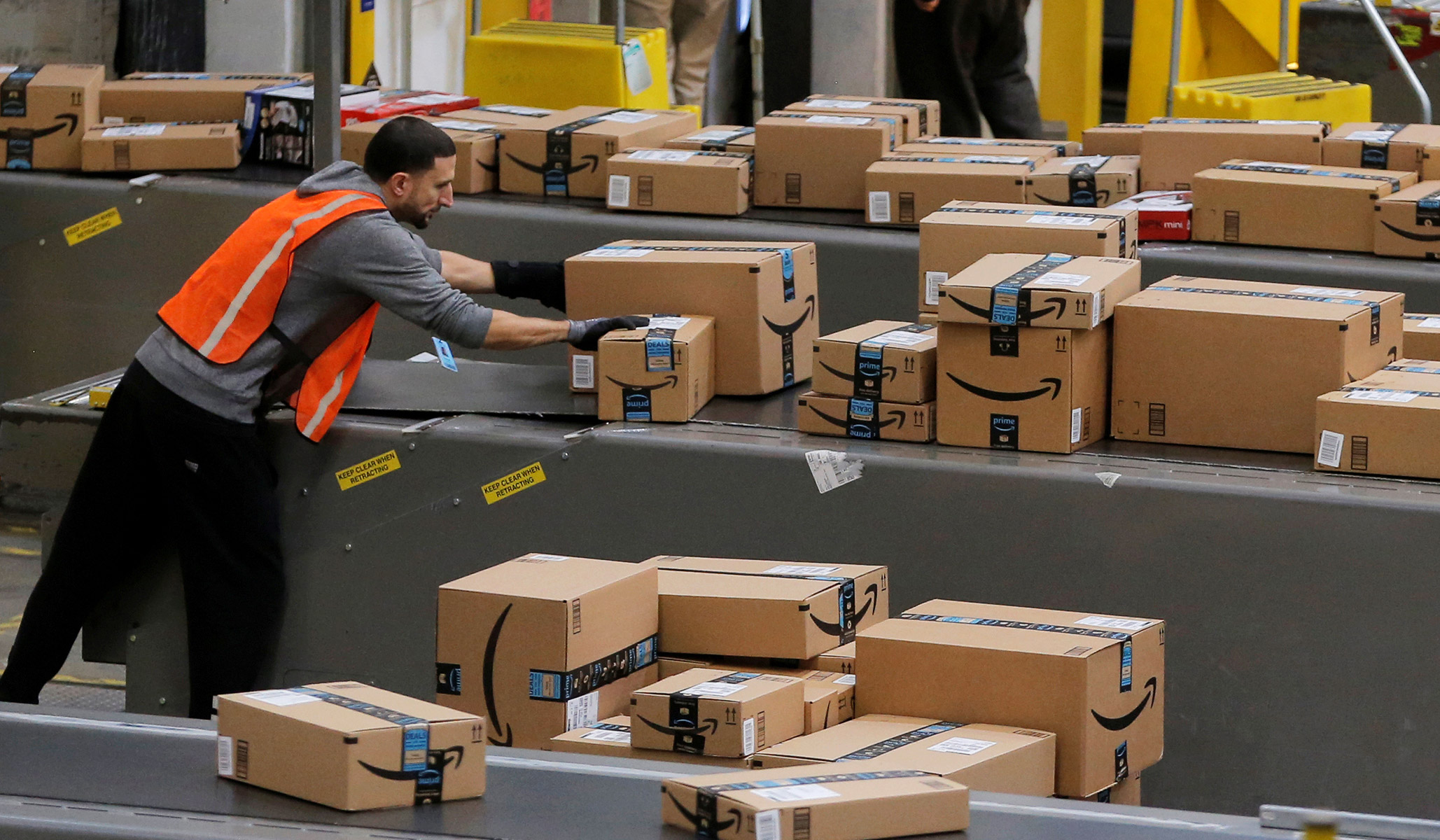 The American Innovation and Choice Online Act doesn’t live up to its name.
Jessica Melugin 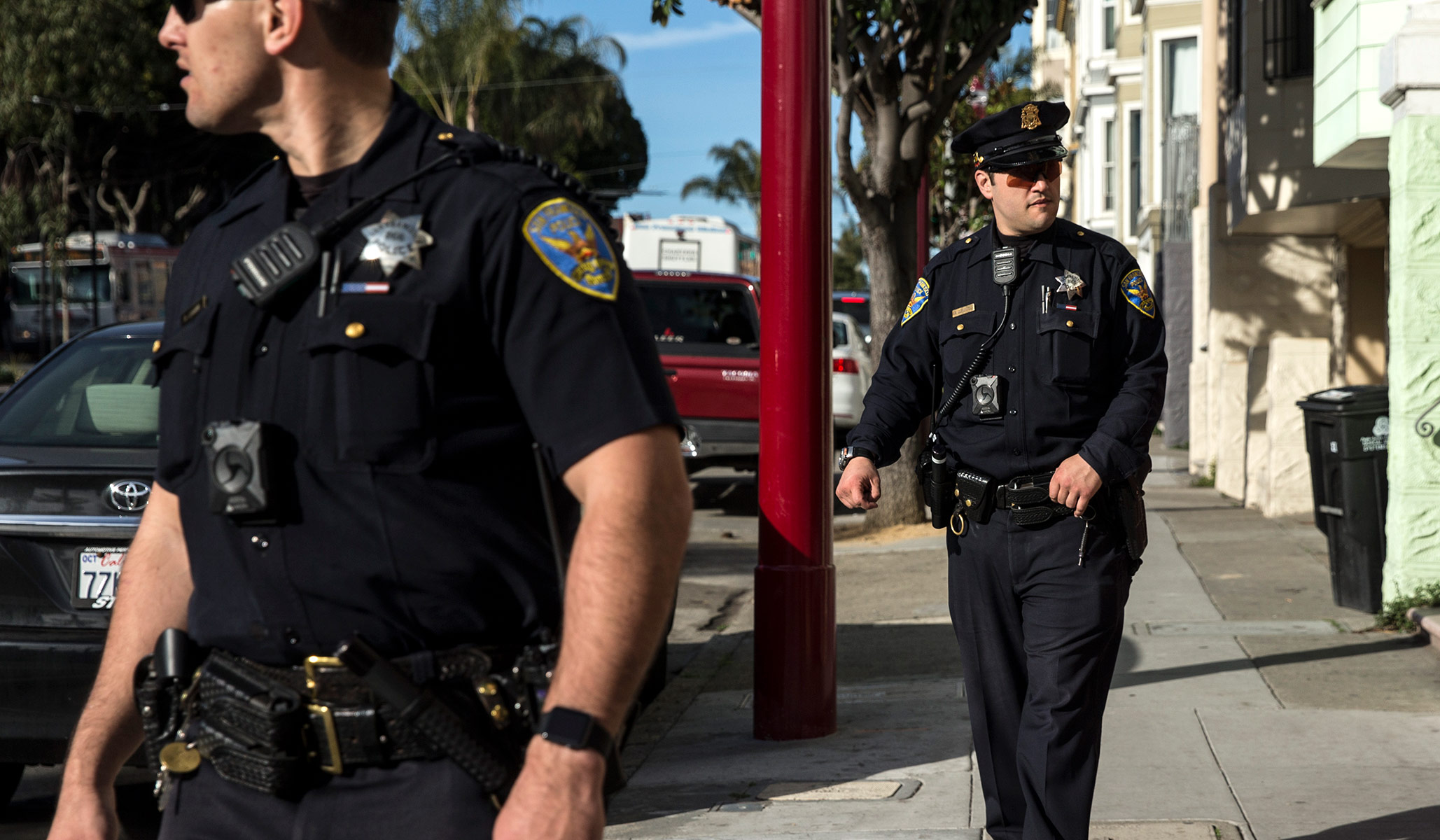 Data show that immigrants report crime like everyone else.
Steven A. Camarota, Jessica Vaughan 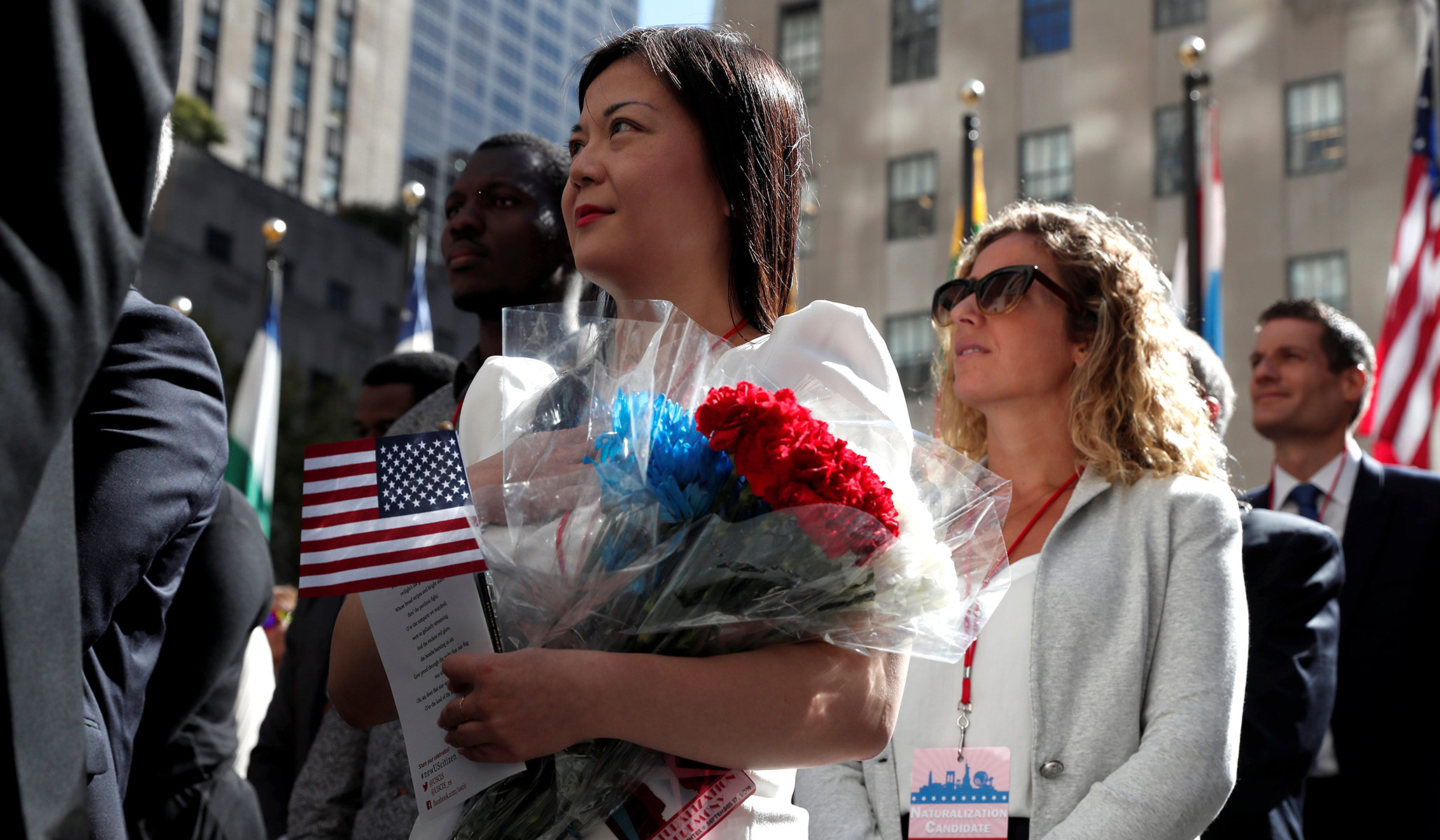 America Is the Most Tolerant Place on Earth

Europe has never come close to replicating the comity of life in the U.S., no matter what the chronically angry Left says.
David Harsanyi 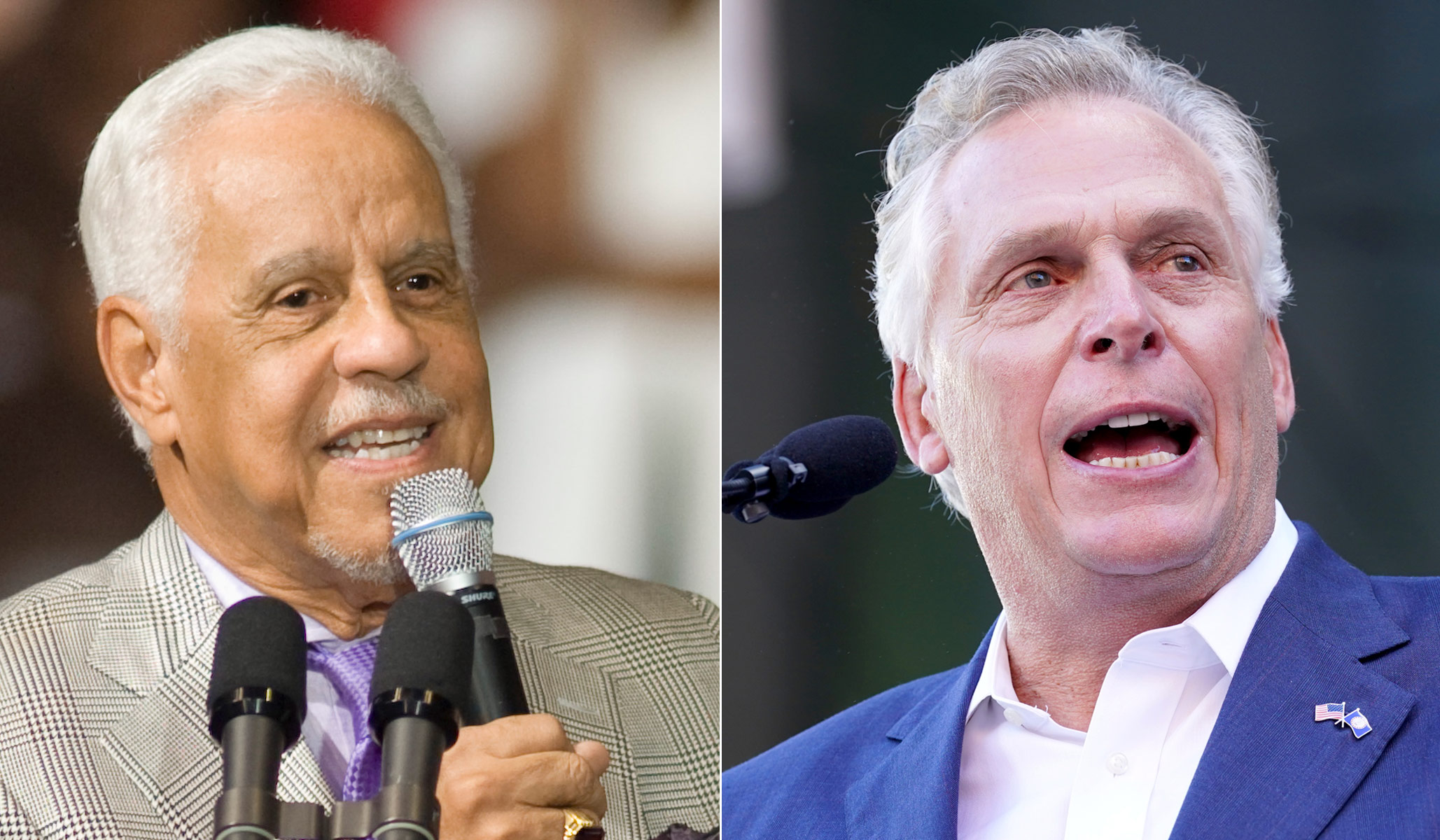 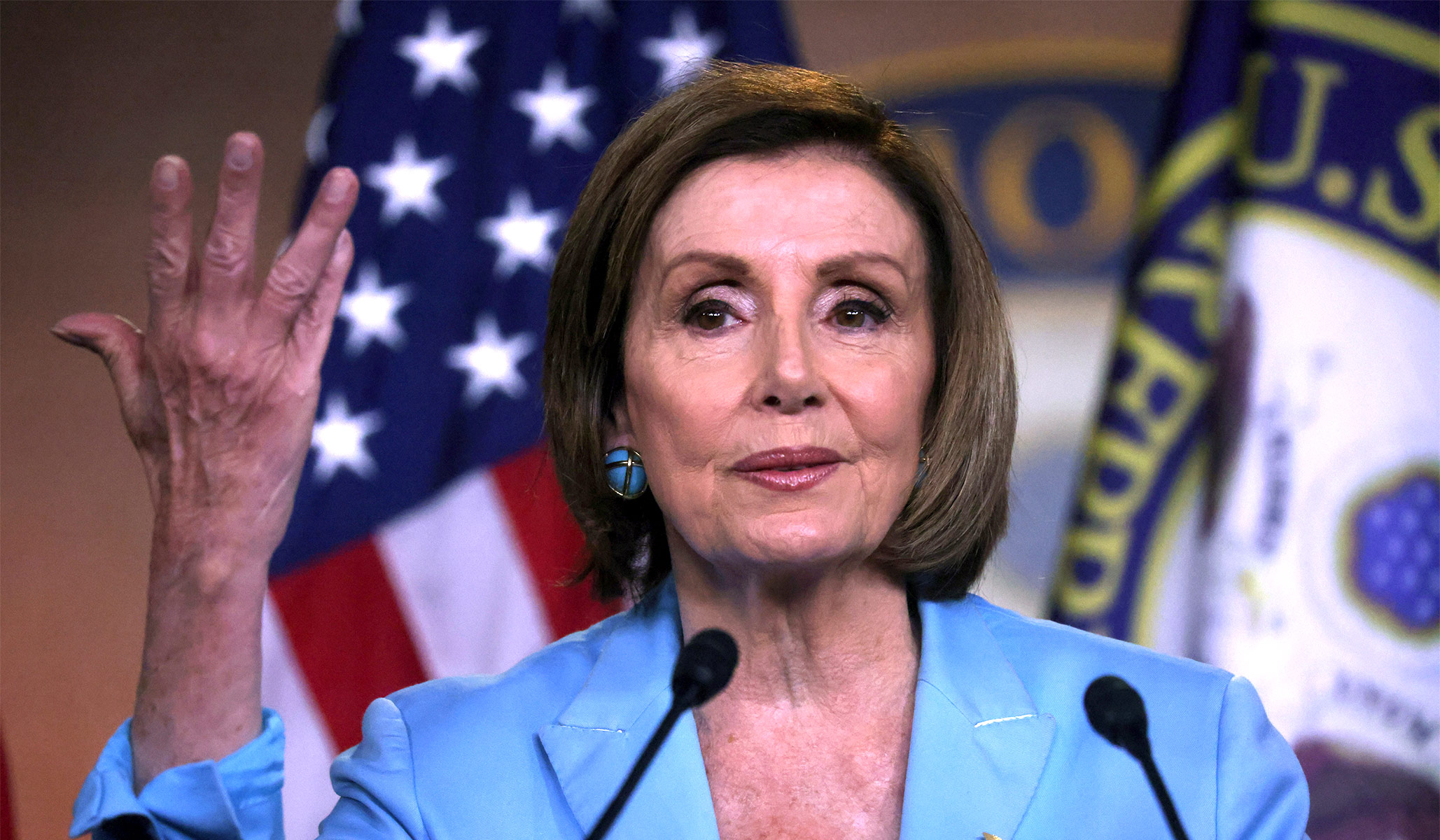