According to Washington Post reporter Seung Min Kim, when President Biden was asked by reporters about his meeting with Pope Francis, Biden said the topic of abortion did not come up during their conversation.

“We just talked about the fact that he was happy I was a good Catholic,” Biden told reporters. Biden also reported that Pope Francis told him he should continue receiving the Eucharist.

Asked by a reporter yesterday whether Biden planned to discuss the “human dignity of the unborn” with Pope Francis, White House press secretary Jen Psaki said they expected “a warm and constructive dialogue” and reiterated that Biden “stands up for and believes that a woman’s right to choose is important.”

If Biden’s account of his conversation with the pope is accurate, it is sure to cause turmoil among Catholic bishops in the U.S., who will meet next month for their fall General Assembly and who are preparing a statement on the Eucharist in the life of the Church. The bishops voted to craft such a statement following internal debate over whether Catholic politicians who publicly promote abortion, such as Biden, should be permitted to receive communion. 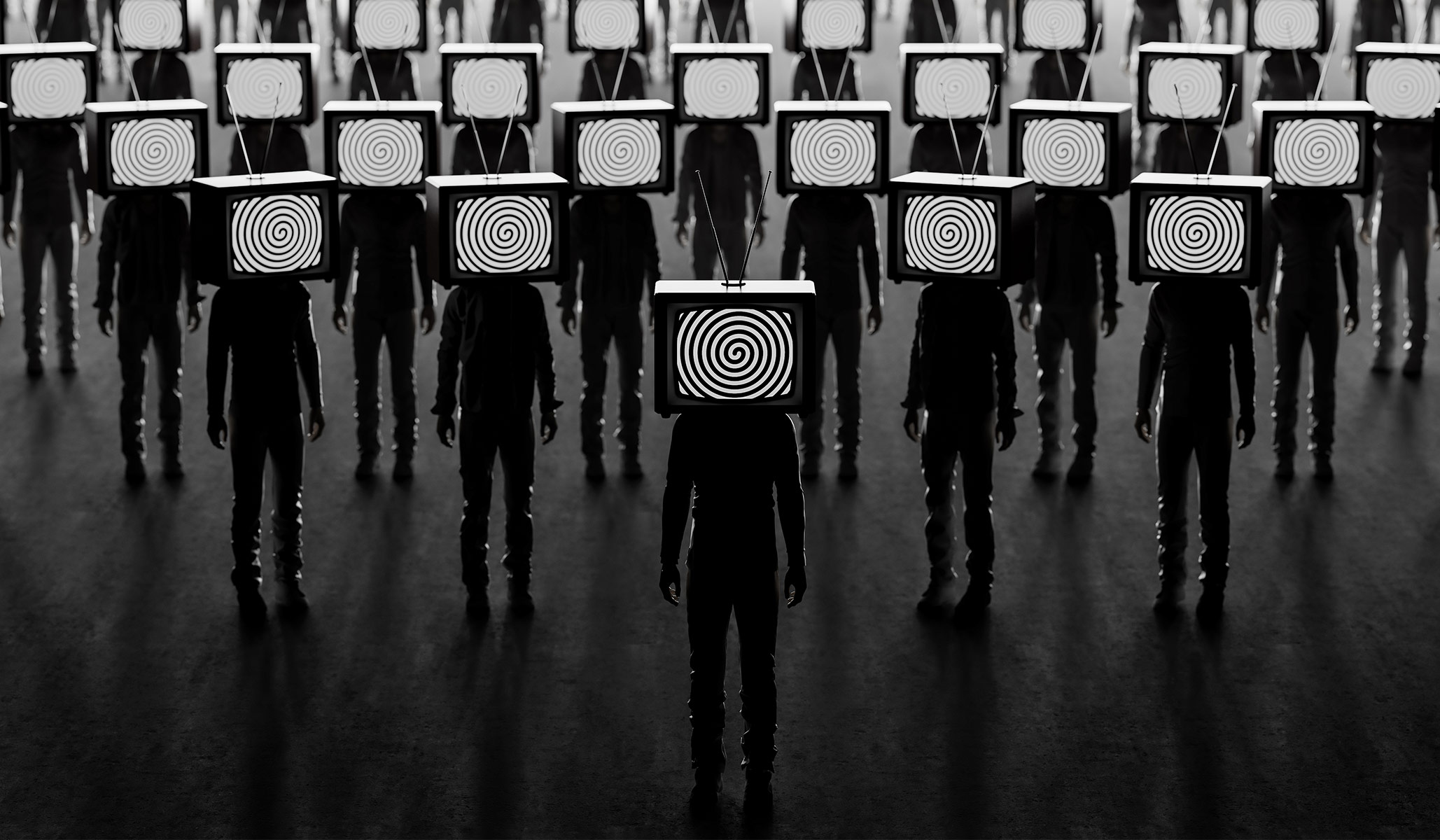 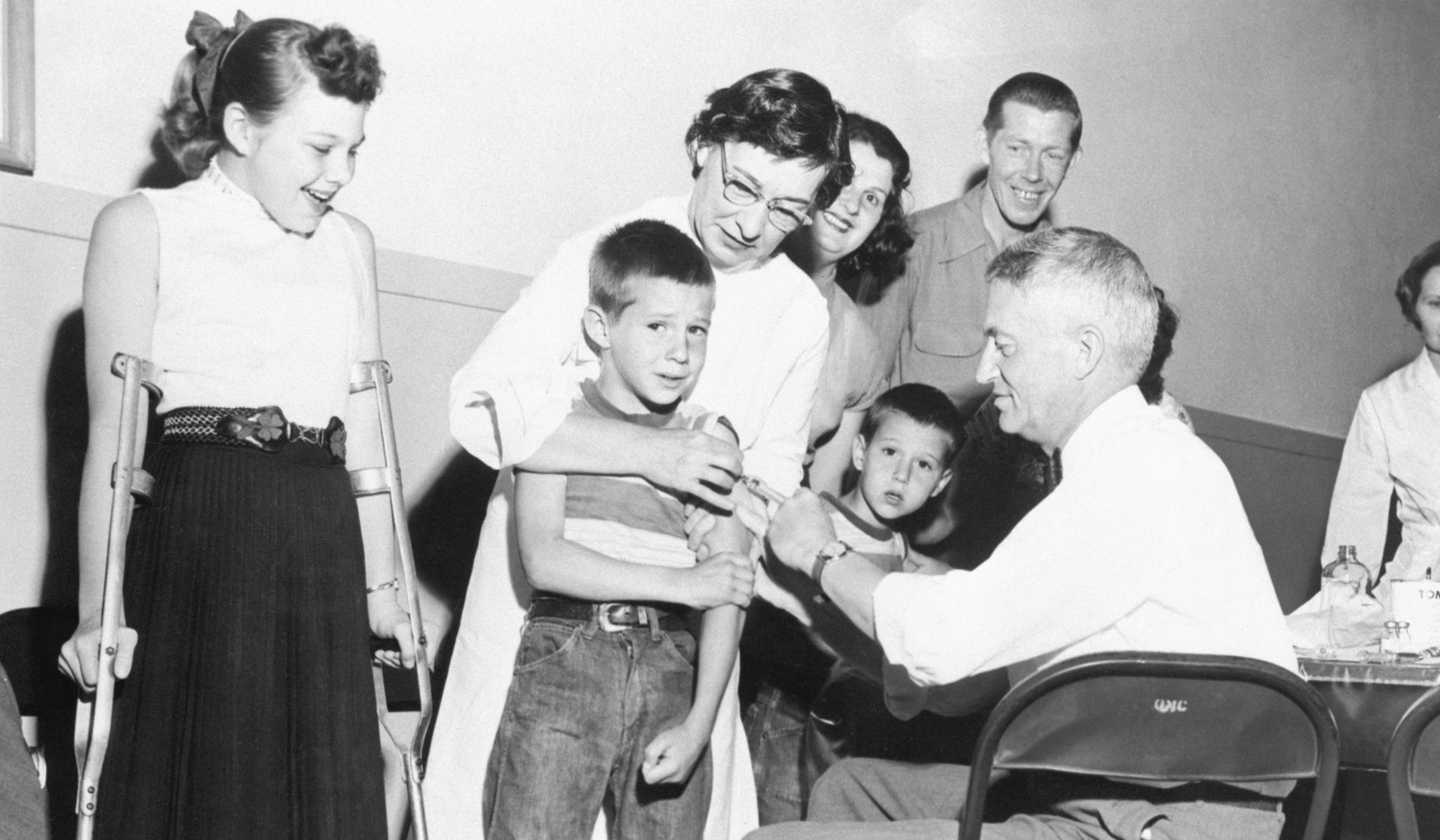 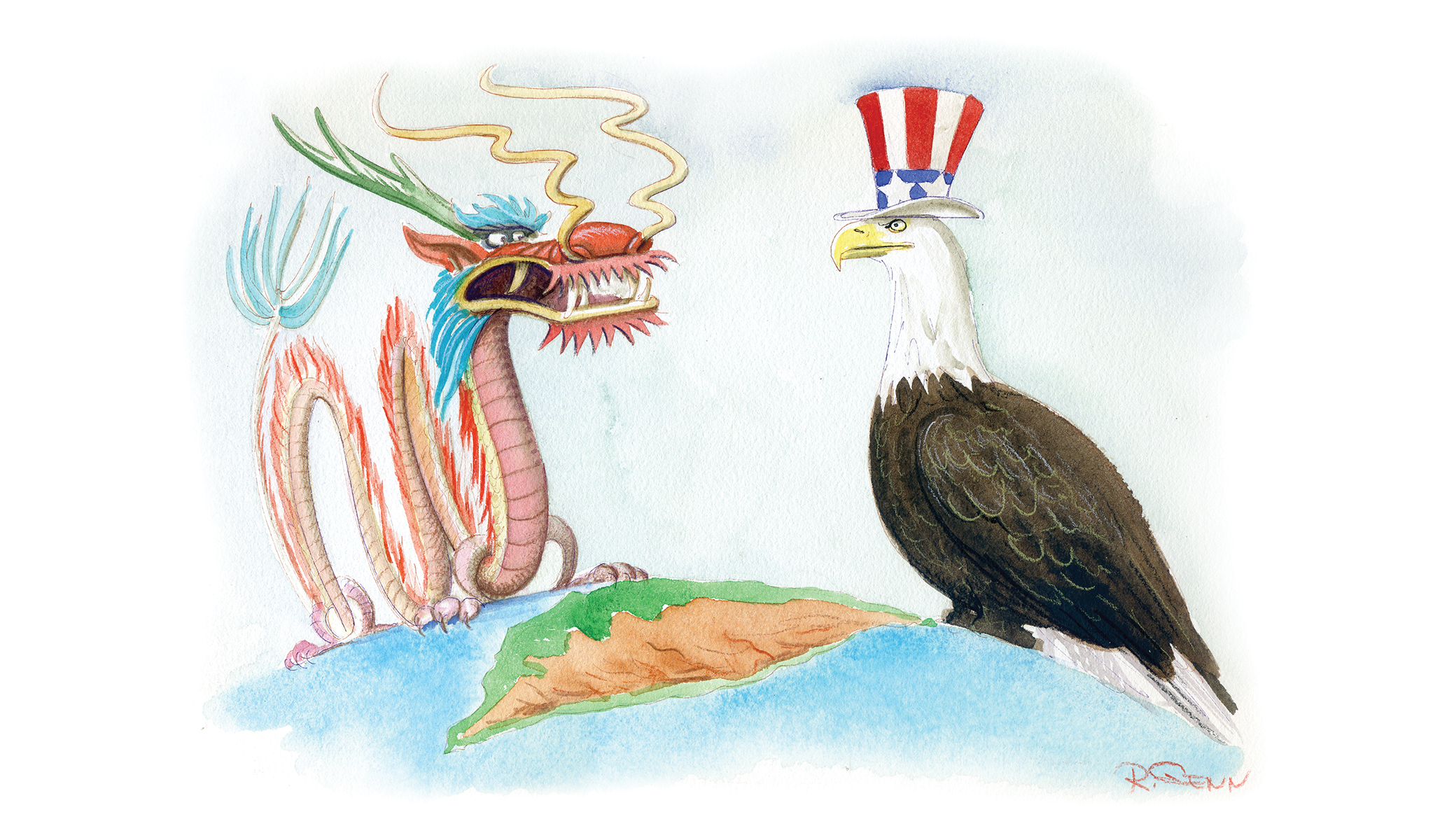 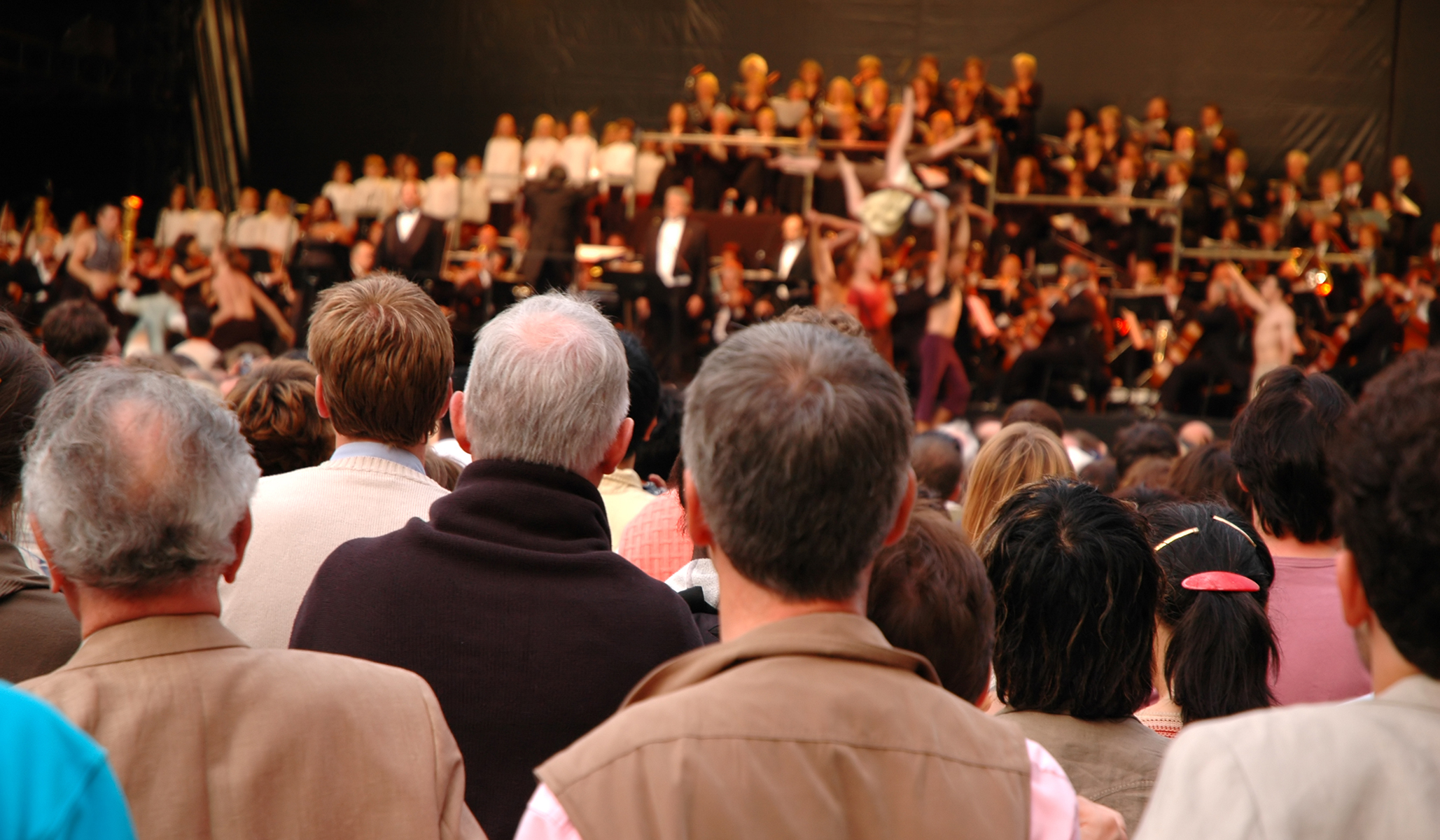