Missing from the public pronouncements thus far has been any discussion whatsoever of what might be in such a bill, why we need one in the first place, or what exactly the Republican party expects to gain from its acquiescence given that, about five minutes after the bipartisan bill is passed, the Democrats intend to go it alone on everything they couldn’t get the GOP to agree to. 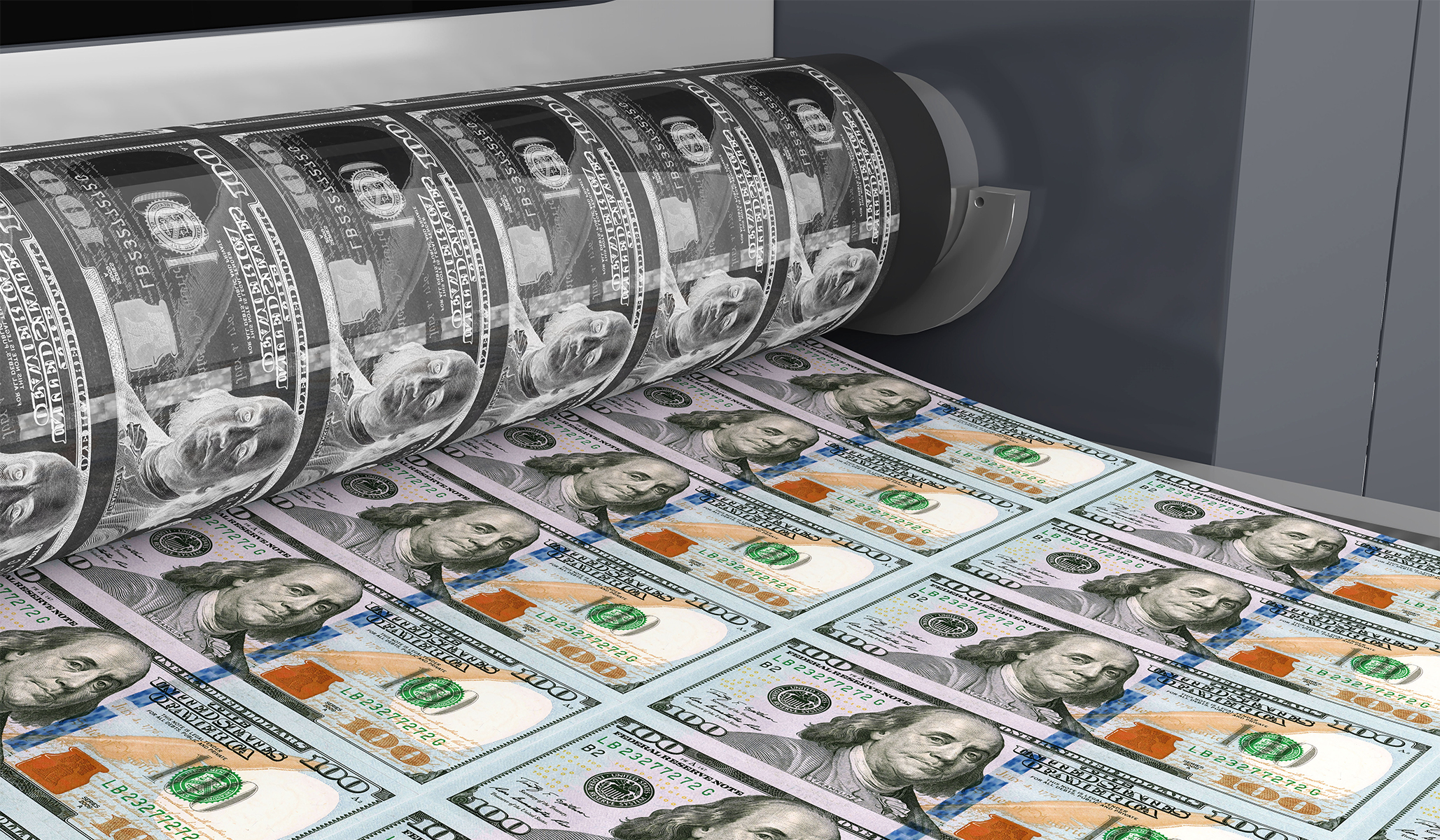