On Keeping in with the (Chinese Communist) Party

Peter Baker has a very good article on the conservative legal community’s work to prevent any more David Souters on the Court. It’s worth reading.

Some quick thoughts, following up on my earlier post:

There is nothing nefarious about this whatsoever. As Baker notes, liberals have their own vetting process. It’s less formalized than the Right’s, but that’s probably because it can be. Maybe there were reverse Souters in the 19th or early 20th centuries — I’m not that much of a student of Supreme Court history — but in the modern era, I don’t think there have been any justices that were secret conservatives who revealed themselves once on the bench. There have been several who were ostensibly conservative who “grew” on the bench.

Presidential candidates campaign on appointing certain kinds of judges. Taking serious steps to ensure that they turn out as advertised is a wholly legitimate enterprise for conservative and liberal groups alike. No such effort can be perfect, not least because humans often change their minds, but also because there are other criteria to be considered beyond ideological commitment: temperament, judicial independence, scholarly rigor, professionalism, etc. These are good criteria, even if on occasion they lead judges to places we might not like.

Lastly, over the last few years, a lot of voices on the right have insisted that the conservative movement “never conserved anything” and was wholly ineffectual. But this was never true. When Ronald Reagan ran for president in 1976, he made fidelity to the Constitution a centerpiece of his campaign. Until then, the “living Constitution” was almost uncontested in politics. Six years later, the Federalist Society was founded and commenced a dedicated campaign — nurtured and supported by other groups, conservative think tanks, and this magazine — to educate and prepare a new generation of lawyers and judges dedicated to reclaiming the Constitution. It was scholarly, serious, and quite transparent. That process was a work in progress, and still is, but there’s no denying the enormous progress we’ve made. From free speech to the Second Amendment, the Right — and the country — has scored important victories, and we should recognize them and be grateful for the hard work that led to them.

Licorice Pizza proves that when the art-house auteur wants to, he can make (somewhat) conventional crowd-pleasers with the best of them.
Kyle Smith 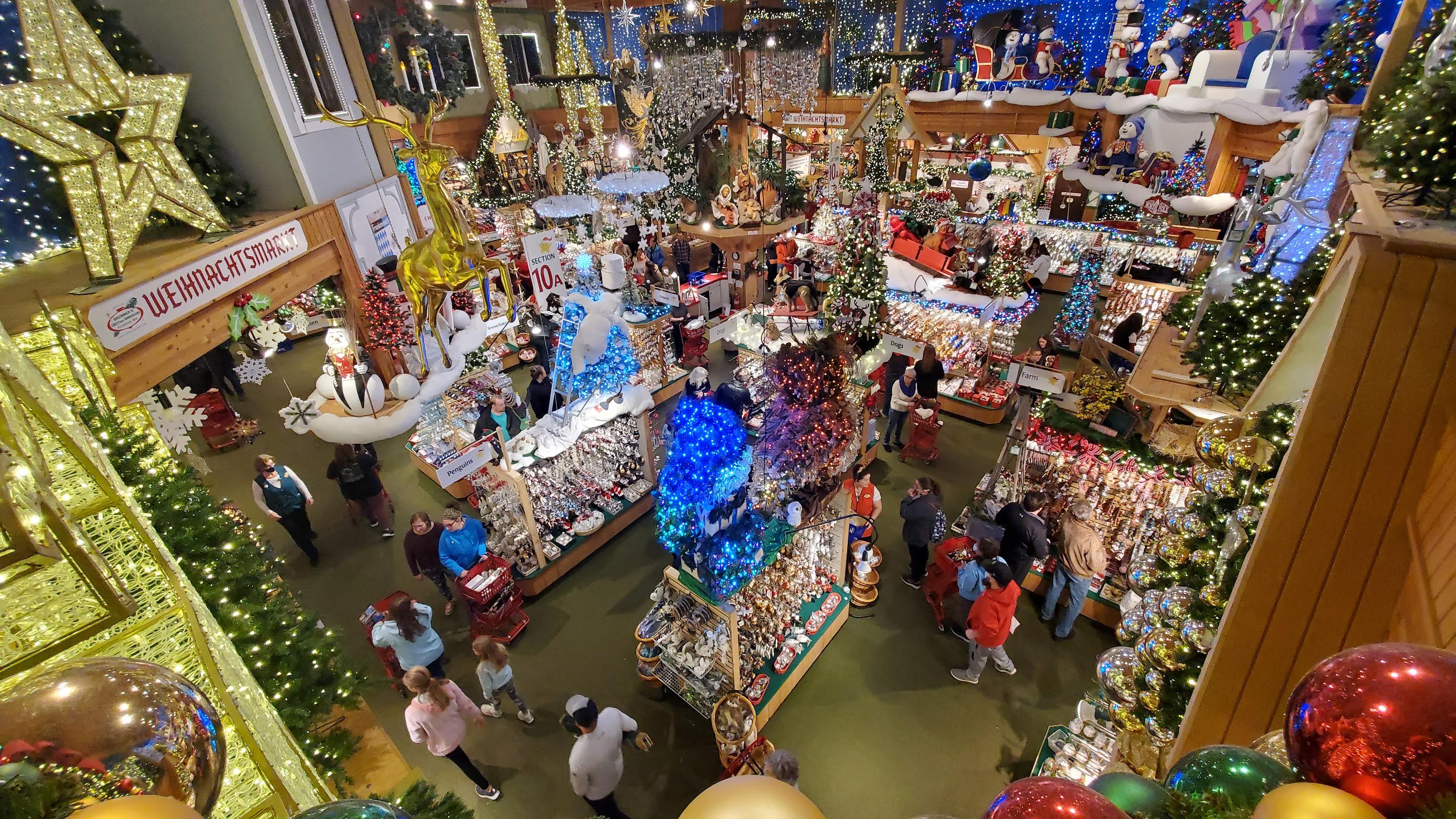 Waukesha Atrocity Should Herald an End to the Bail Charade

Don’t set fictional $5 million bail for Darrell. Deny bail to defendants who can be established by clear evidence as dangers to the community.
Andrew C. McCarthy 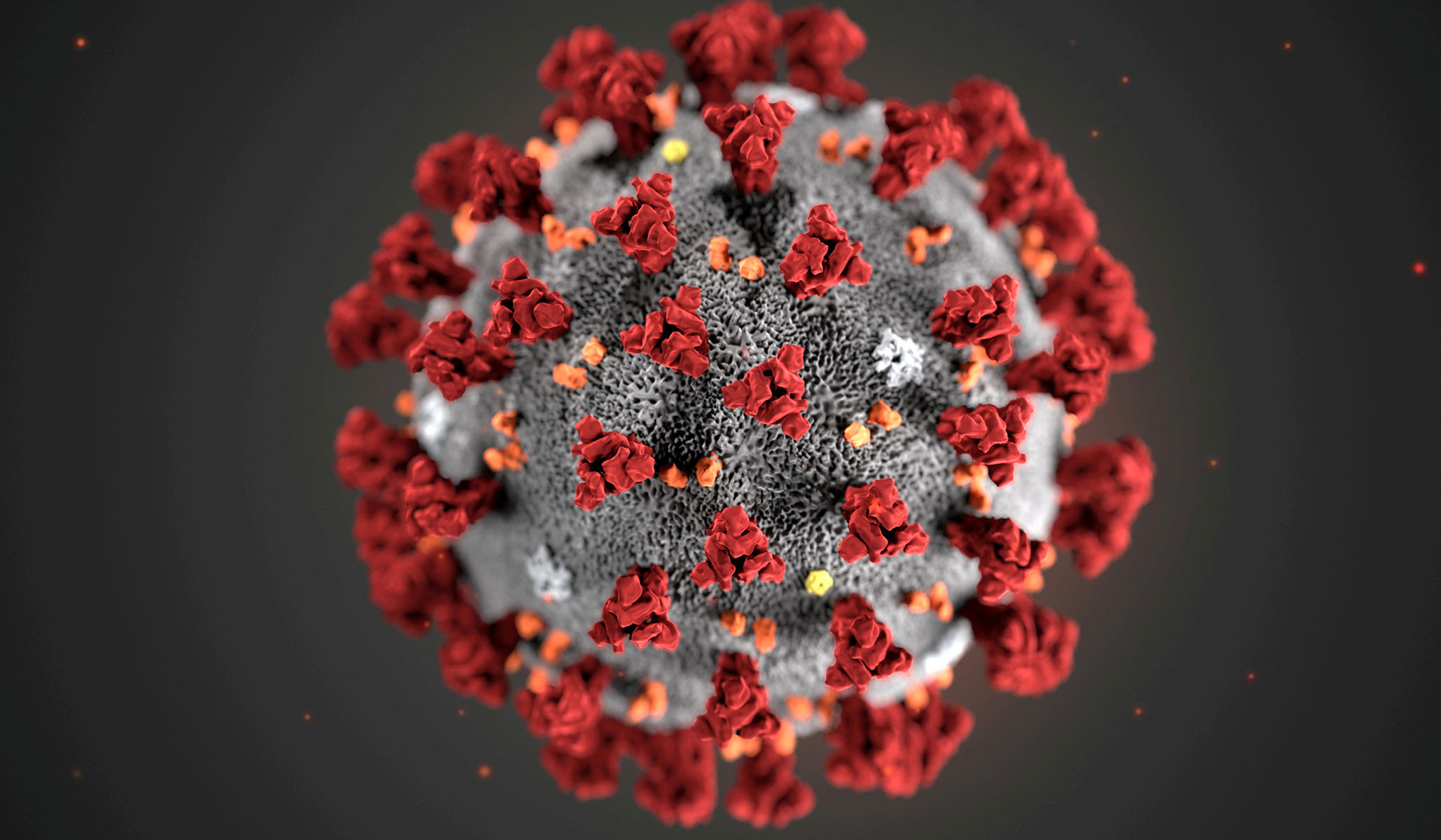 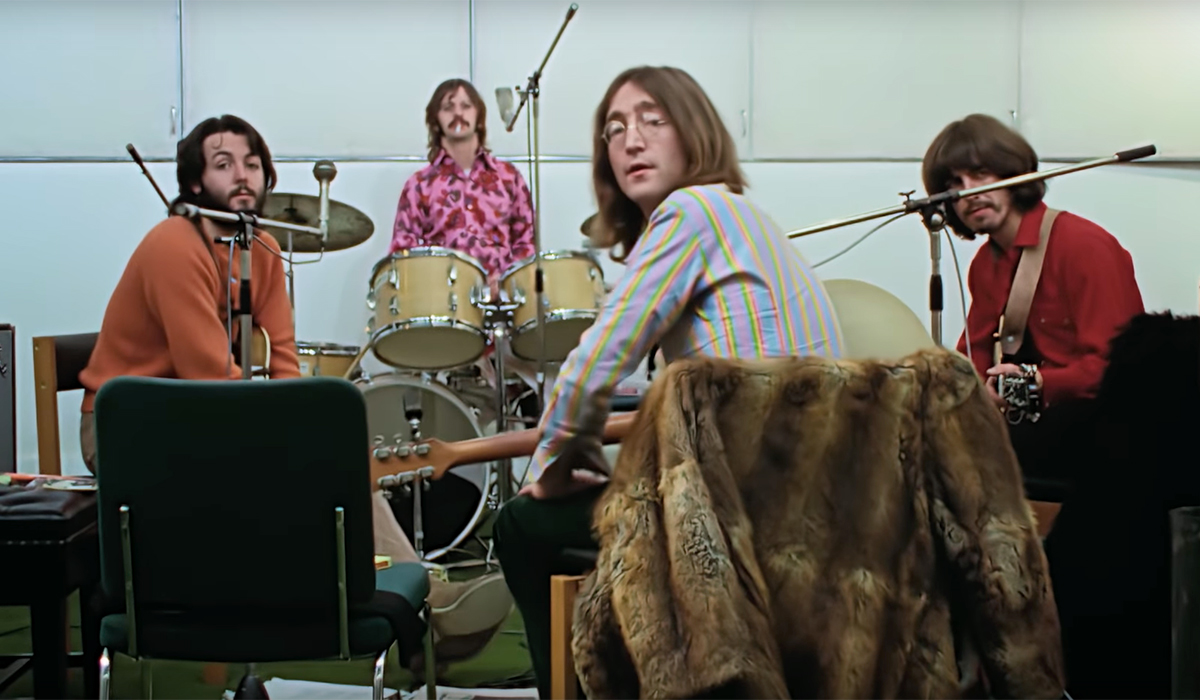 Caroline Downey
In a guidebook titled ‘Let’s Talk About Racism,’ the Christian charity tells members to rectify their contributions to prejudicial systems.