In my latest Q&A, I talk with two women from Cambodia. They are lovely and gracious — also steely and brave. Their names are Mu Sochua and Monovithya Kem. They belong to the opposition in Cambodia, and they are both in exile. Monovithya Kem is the daughter of the opposition leader, who is now in prison. In solitary confinement, in fact. She had an unusual upbringing. Most little girls, when they hopscotch, don’t have to worry about grenades.

Mu Sochua was born in 1954. She was 21 when the Khmer Rouge took power. She had left Cambodia at 18, fortunately. But her family, including her parents, were of course less fortunate.

The Khmer Rouge are still around, she tells me. The village chief next door could be a Khmer Rouge cadre. You are forced to live with the killers, many of whom hold considerable power. Indeed, the prime minister, Hun Sen, is a former Khmer Rouge cadre (not so former, says Mu Sochua). He has been in power since 1985.

When Mu Sochua returned from abroad to Cambodia, she was in her mid-30s. She entered politics. Indeed, she served in the government before turning to the opposition. She calls herself an “accidental politician.” Her father had told her, “Whatever you do, don’t go into politics. You can pursue whatever profession you want — but not politics.”

I’m reminded of Ojars Kalnins, a Latvian political leader. I interviewed him a couple of years ago. His mother told him, “Whatever you do, don’t go into politics — because they shoot the politicians first. Become a doctor or an engineer or something like that. Something that will allow you to adapt.”

Again, my Q&A with those remarkable Cambodians is here. 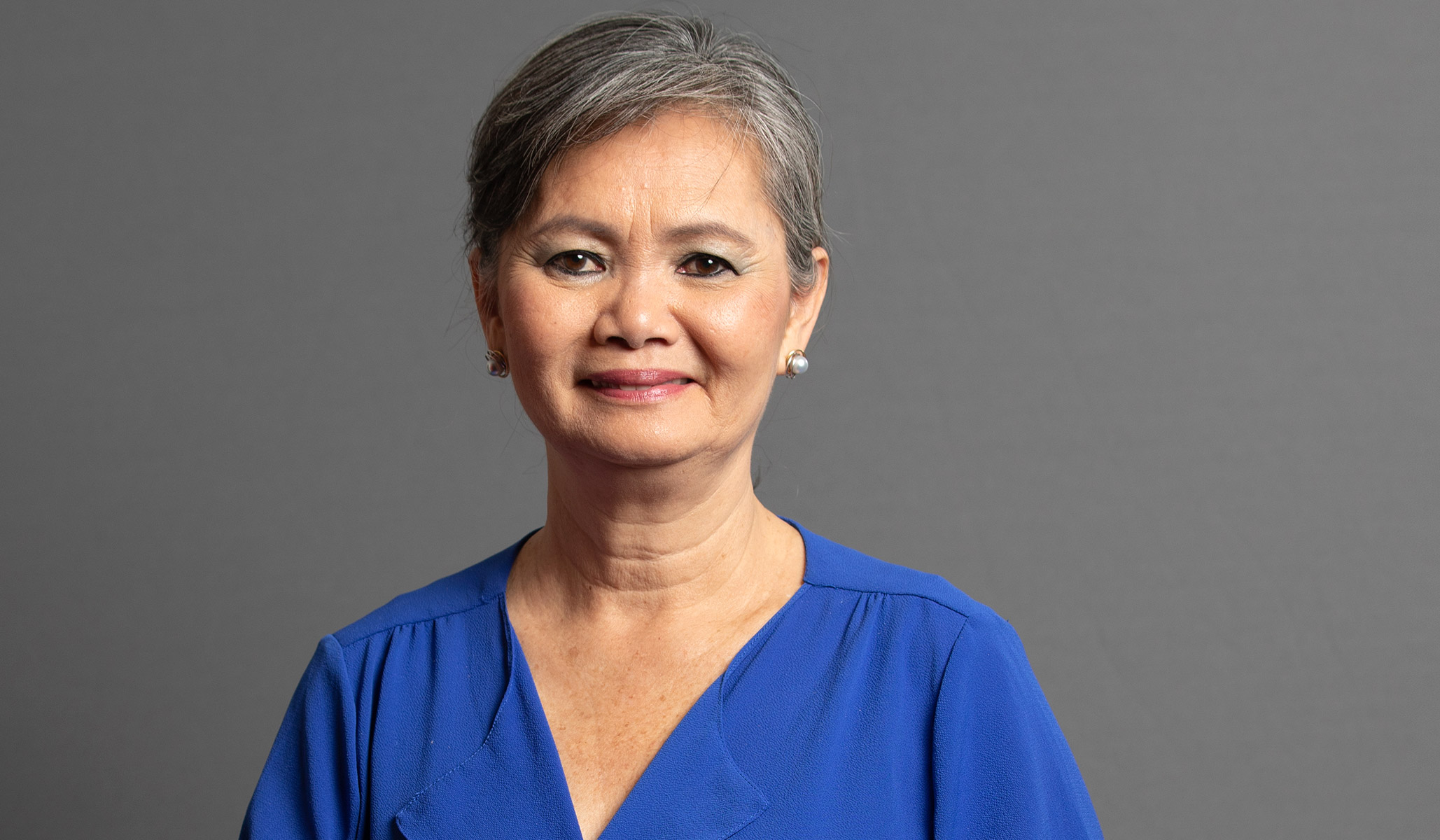