If you thought Richard Brookhiser’s acclaimed new history, Give Me Liberty: A History of America’s Exceptional Idea, is worth a podcast series, well, you’d be right. And to mark the publication, Rick and Luke Thompson – who co-hosted our popular Constitutionally Speaking podcast, have joined forces on an NR-exclusive 13-episode limited series, Give Me Liberty: The Making of American Exceptionalism, that will explore the bakers’-dozen events, speeches, and actions that populate Rick’s book and make the case why Liberty is particular to these United States, and an evident trait even before we were a country.

The first episode – listen to it here – discusses the Founding of Jamestown in 1607, and the hallmark it established for self-rule through the settlement’s General Assembly, which was America’s first legislature. The podcast is a great listen, and a great elaboration on Rick’s already sterling history lesson in his book.

The entire podcast series is available right now for logged-in NRPLUS members. Not a member? That’s okay. (Sorta!) We’ve also made available episodes two through five, tracking Rick’s book and exploring The Flushing Remonstrance (where that uniquely American freedom of religious liberty was first tested, and prevailed), the case of John Peter Zenger, which established a free press, the historic proclamation of liberty, better known as the Declaration of Independence, which proved to be the cornerstone of our Republic, and the constitution of the New York Manumission Society, which began the evolving process of establishing liberty for slaves (the current issue of National Review publishes an excerpt from Rick’s book on this important undertaking).

Episodes 6 through thirteen – in which Rick and Luke (and in one episode, the great Jay Nordlinger) take on other chapters from Give Me Liberty– will be made available to non-members of NRPLUS at the rate of one per week beginning November 11. (To get all the episodes right now, sign up for NRPLUS here.) 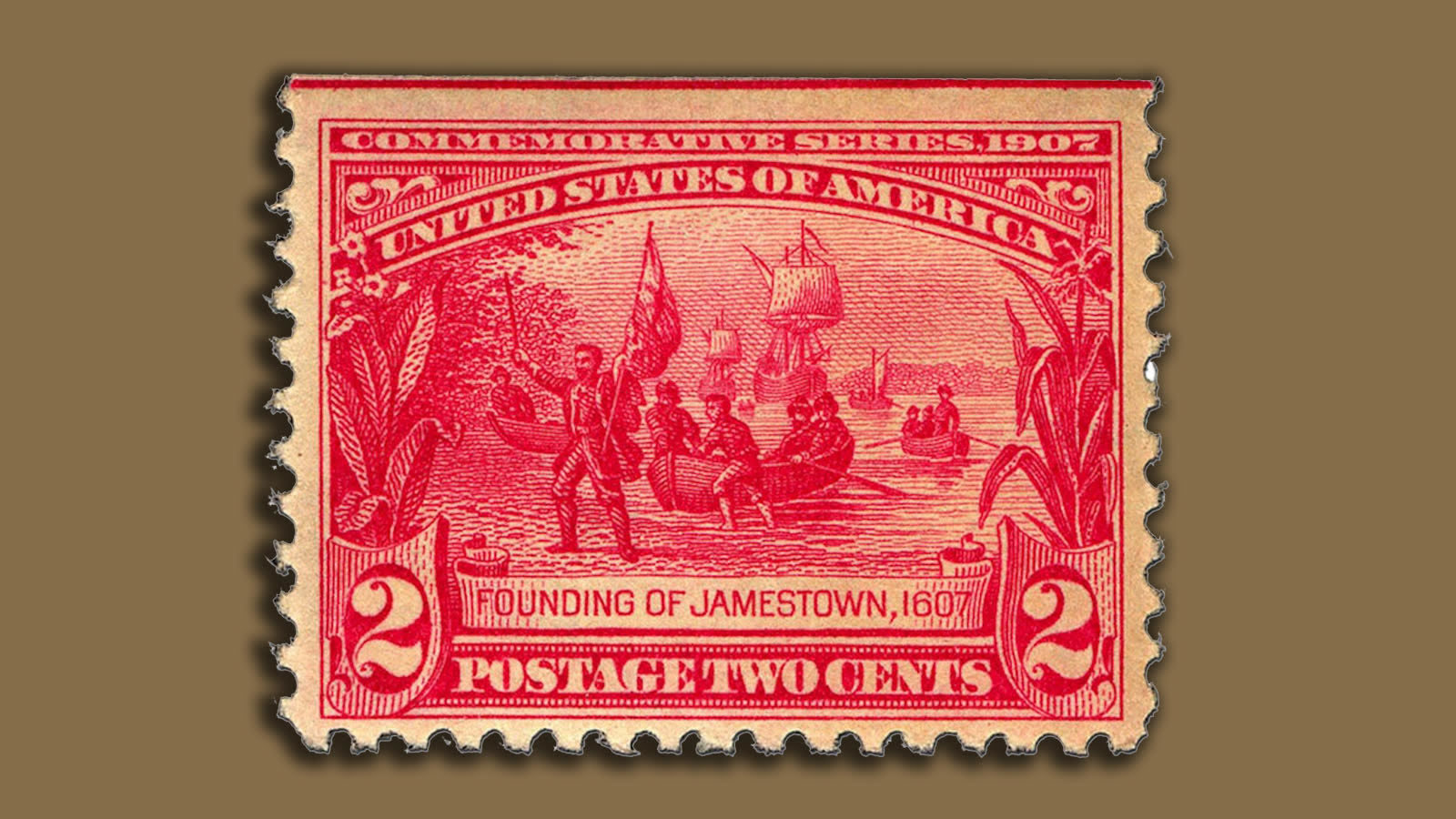