Earlier this week, pro-lifers received good news when the Fifth Circuit Court of Appeals upheld the Texas pro-life ultrasound law. The implementation of this law had been previously blocked due to an August ruling by a U.S. District Court. These ultrasound laws, which have become popular at the state level, require that abortion providers perform an ultrasound and give the woman an opportunity to view the image prior to an abortion. Arizona passed the first such law in 1999, and about 12 other states have followed suit.

However, this decision by the Fifth Circuit Court of Appeals is important because this Texas law was unique. The law required the abortion provider to both make an audible heartbeat available to the woman and provide a detailed verbal description of the unborn child pictured in the sonogram. These features have made the law easier for opponents to demonize, and they may have made it easier for an agenda-driven judge to strike down the law.

Regardless, this decision is certainly consistent with the Supreme Court’s 1992 decision in Planned Parenthood v. Casey which stated that

states can regulate abortion as long as the regulations do not impose an undue burden to the women seeking an abortion. The Casey decision

Now since ultrasound laws are a relatively new policy innovation, there is relatively little research about their effectiveness. I always have some concerns about the efficacy of laws which effectively require abortion providers to police themselves. Regardless, as the 39th anniversary of the Roe v. Wade decision approaches, pro-lifers should applaud this particular ruling and the ongoing trend in jurisprudence toward greater constitutional protection of pro-life laws.

Michael J. New is an assistant professor of political science at the University of Michigan — Dearborn, a fellow at the Witherspoon Institute, and an adjunct scholar at the Charlotte Lozier Institute in Washington, D.C. 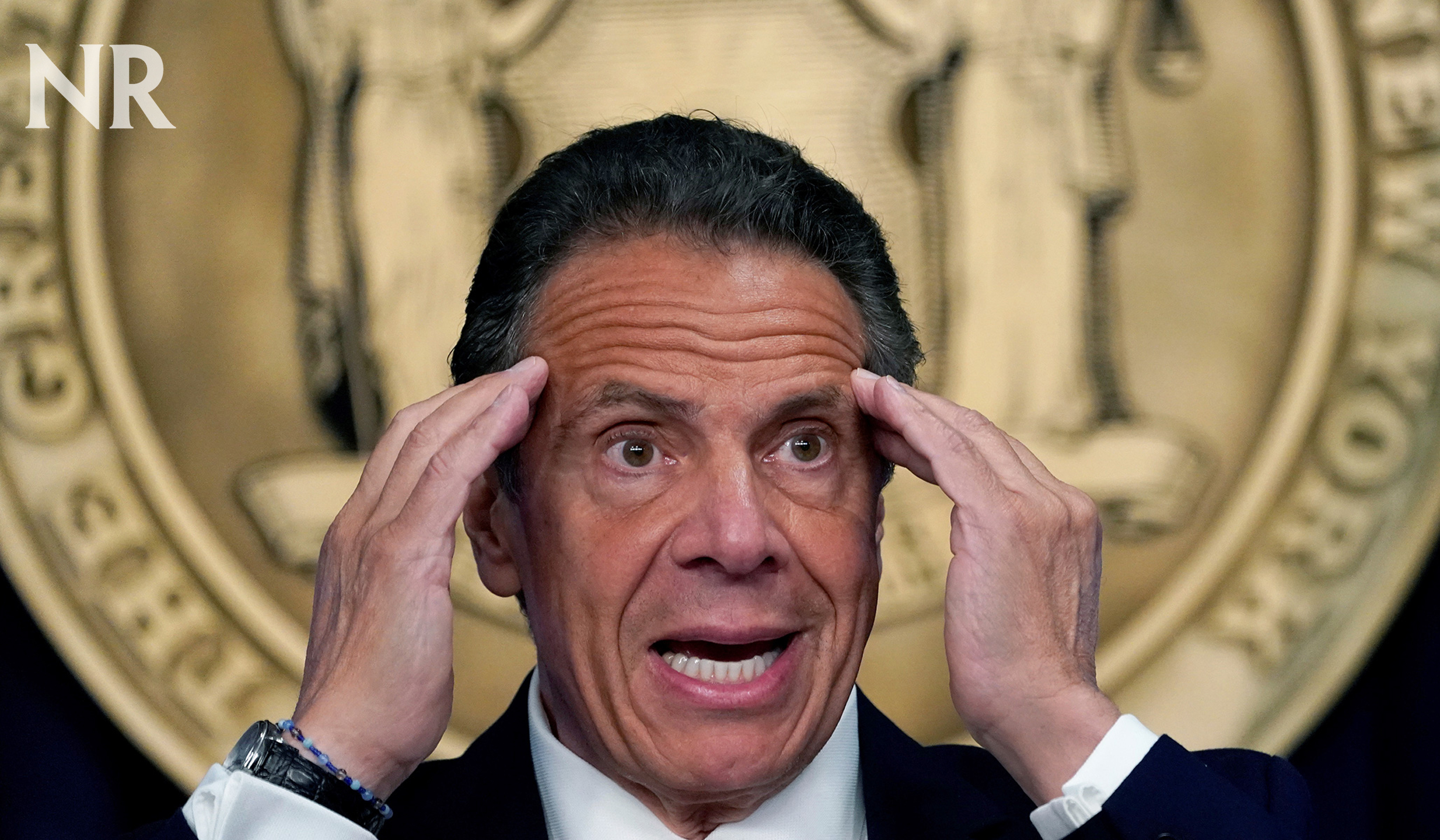