At least that’s the conclusion of one economic historian:

America’s settling down: How Better Jobs and Falling Immigration led to a Rise in Marriage, 1880 – 1930

The growing education and employment of women are usually cited as crucial forces behind the decline of marriage since 1960. However, both trends were already present between 1900 and 1960, during which time marriage became increasingly widespread. This early period differed from the post-1960 decades due to two factors primarily affecting men, one economic and one demographic. First, men’s improving labor market prospects made them more attractive as marriage partners to women. Second, immigration had a dynamic effect on partner search costs. Its short-run effect was to fragment the marriage market, making it harder to find a partner of one’s preferred ethnic and cultural background. The high search costs led to less marriage and later marriage in the 1890s and 1900s. As immigration declined, the long-run effect was for immigrants and their descendants to gradually integrate with American society. This reduced search costs and increased the marriage rate. The immigration primarily affected the whites’ marriage market which is why the changes in marital behavior are much more pronounced among this group than among blacks.

I haven’t seen the full paper, but I suspect “men’s improving labor market prospects” were also due to reduced immigration. 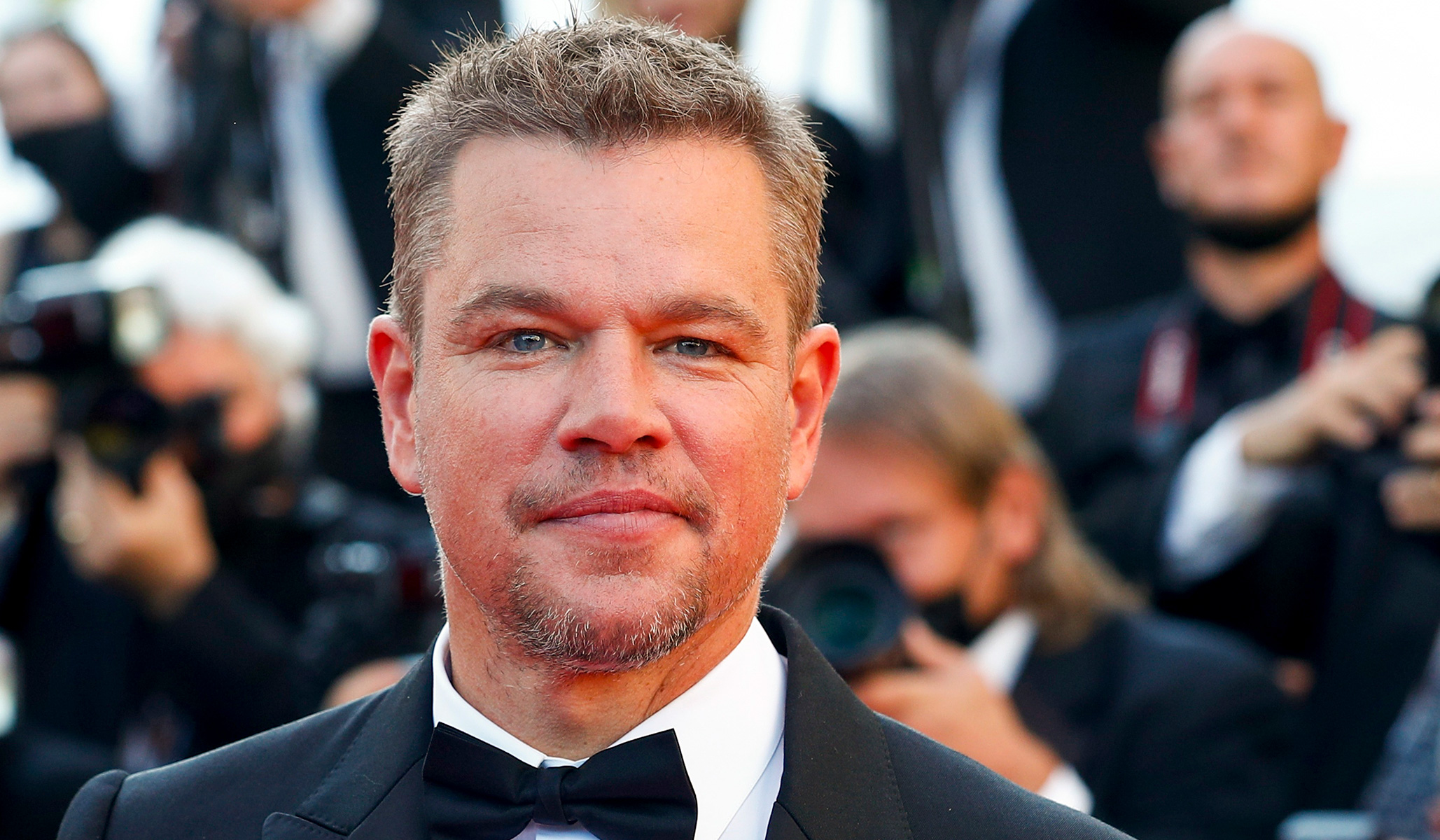 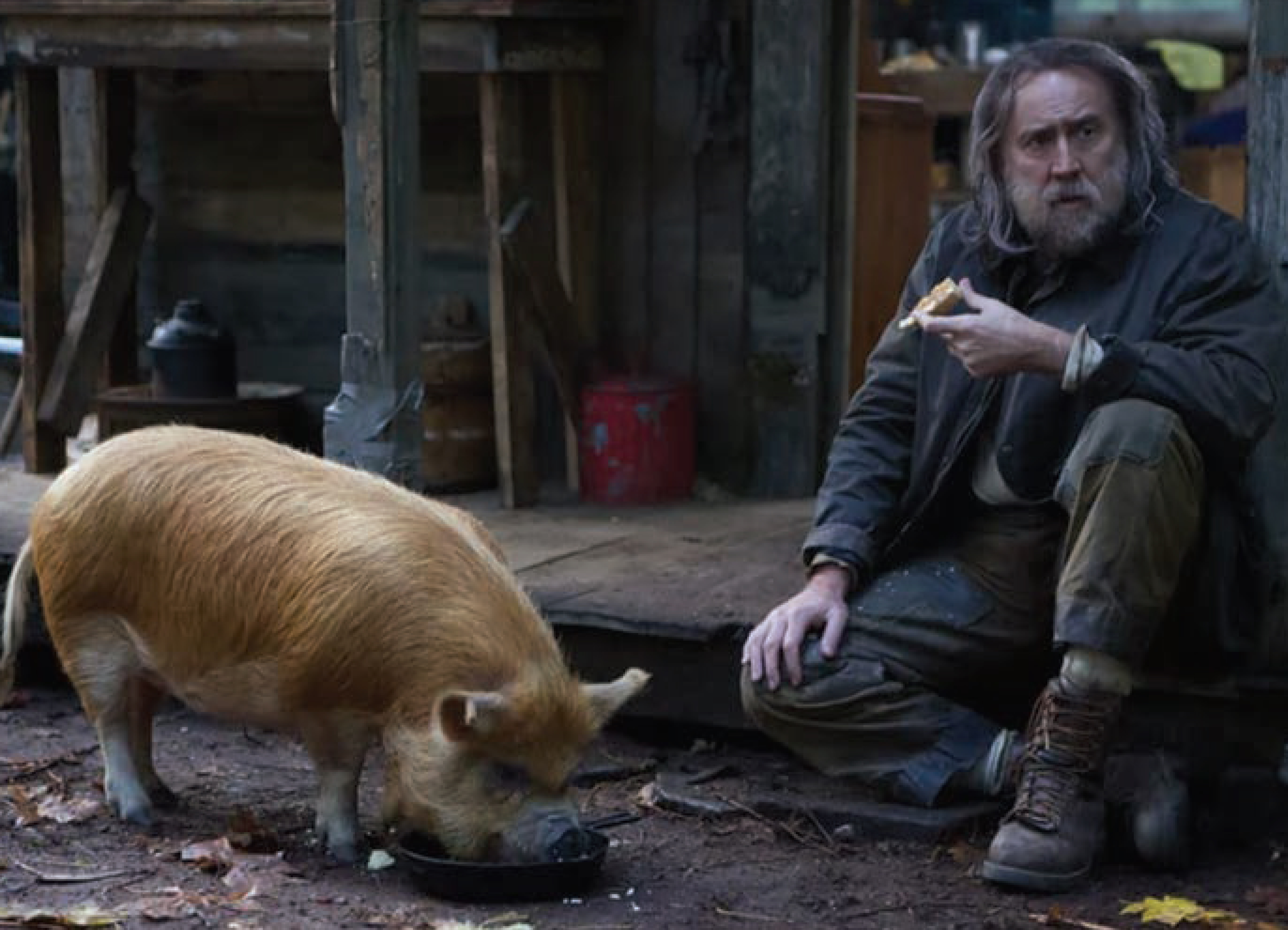