A Christian’s primary purpose is not to defend his own religious liberty. It’s not even to fight abortion — as vital as that task is. His basic task on this Earth isn’t protecting Christian education or preserving the freedom of Christian artists. Each of those things is important. Each of those things is necessary. But their defense cannot and must not compromise our true purpose.

And what is that purpose? I’m reminded of the Westminster Shorter Catechism: “What is the chief end of man? Man’s chief end is to glorify God, and to enjoy Him forever.”

Or, I’m reminded of Micah 6:8: “He has told you, O man, what is good; and what does the Lord require of you but to do justice, and to love kindness, and to walk humbly with your God?”

Or, let’s refer to Christ’s famous words: “If anyone would come after me, let him deny himself and take up his cross and follow me. For whoever would save his life will lose it, but whoever loses his life for my sake will find it. For what will it profit a man if he gains the whole world and forfeits his soul? Or what shall a man give in return for his soul?”

Taken together, these words indicate that our life on this Earth should glorify God, demonstrate profound virtue, and count even our lives forfeit in the pursuit of eternal truth. We are told — promised, even — that in living this life we should expect the world’s scorn. We are told — promised, even — that we will suffer trials of many kinds, and those trials can include brutal persecution.

We are not told, however, to compromise our moral convictions for the sake of earthly relief, no matter how dire the crisis. We are not told to rationalize and justify sinful actions to preserve political influence or a popular audience. We are not told that the ends of good policies justify silence in the face of sin. Indeed — and this message goes out specifically to the politicians and pundits who go on television and say things they do not believe (you know who you are) to protect this administration and to preserve their presence in the halls of the power — there is specific scripture that applies to you:

“Woe to those who call evil good and good evil, who put darkness for light and light for darkness, who put bitter for sweet and sweet for bitter!”

The president of the United States has paid hush money to a porn star — apparently to cover up a tryst that occurred shortly after the birth of his son. And that’s hardly his only affair. More than a dozen women have accused him of sexual assault or some form of sexual harassment. He has been caught lying, repeatedly and regularly. Yet there are numerous Christians of real influence and prominence who not only won’t dare utter a negative word about the president, they’ll vigorously turn the tables on his critics, noting the specks in his critics’ eyes while ignoring the sequoia-sized beam in their own.

I’m sorry, but you cannot compartmentalize this behavior, declare that it’s “just politics,” and take solace that you’re a good spouse or parent, that you serve in your church and volunteer for mission trips, or that you’re relatively charitable and kind in other contexts. It’s sin, and it’s sin that is collapsing the Evangelical moral witness.

We live in a time of profound existential pain. Americans are dying deaths of despair at such a rate that our nation’s life expectancy is actually decreasing. Reality is revealing the moral rot at the heart of the sexual revolution. Christians have answers for this crisis. We have a message that can renew hearts and transform lives. But there are now millions — millions — of our fellow citizens who despise us not because we follow Christ (the kind of persecution we expect) but because all too many fellow believers have torched their credibility and exposed immense hypocrisy through fear, faithlessness, and ambition.

Soon enough, the “need” to defend Trump will pass. He’ll be gone from the American scene. Then, you’ll stand in the wreckage of your own reputation and ask yourself, “Was it worth it?” The answer will be as clear then as it should be clear now. It’s not, and it never was. 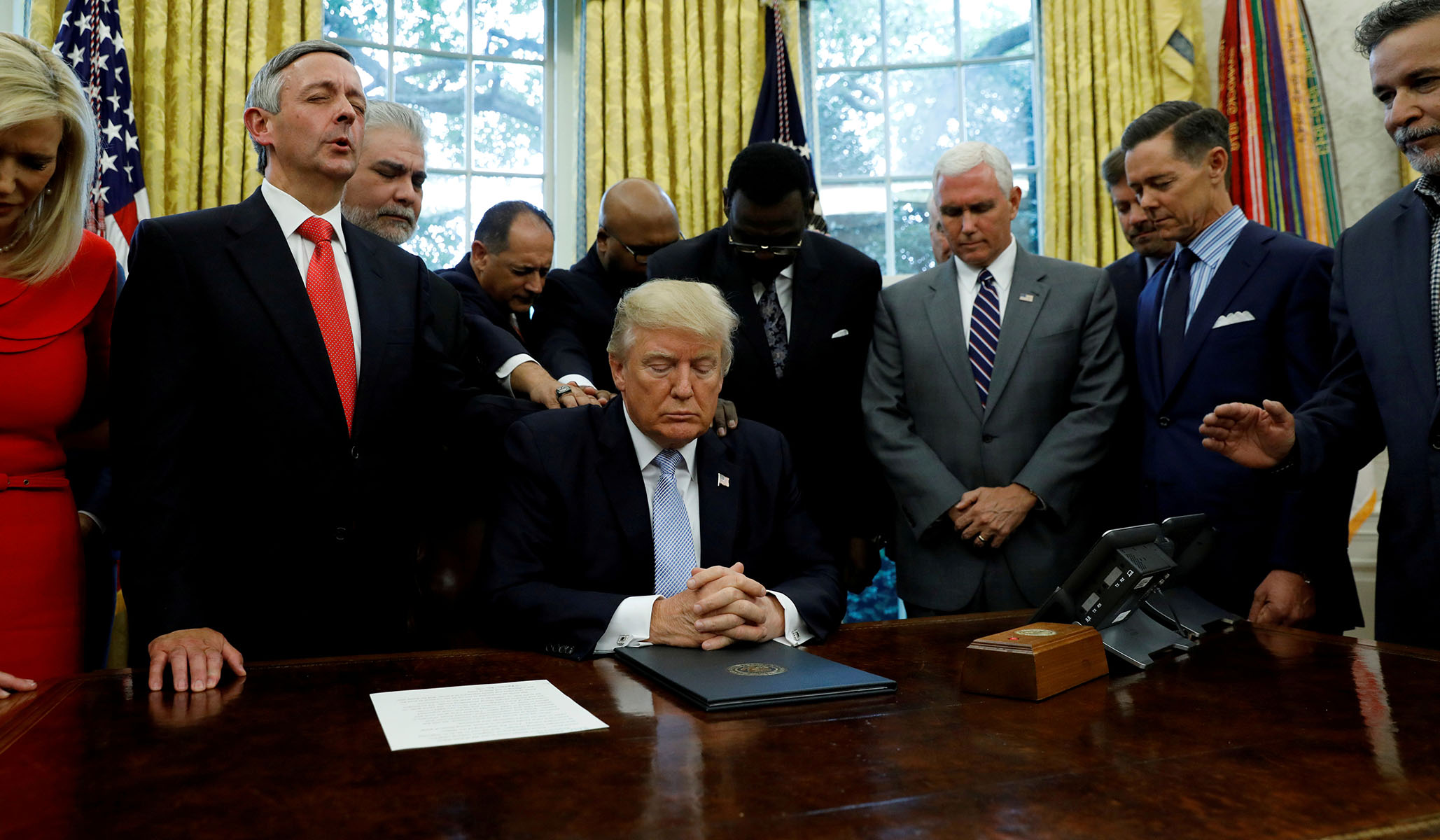