If you wanted to read about the Southern Baptist Convention (SBC) self-destructing in political factionalism or fundamentalist fanaticism, you’re going to be disappointed.

In his presidential address, outgoing President J. D. Greear emphasized the importance of this year’s annual meeting in deciding the direction of the denomination in the long term. He said that he talks about diversity, not to be woke or please people, but because most of the denomination’s growth has been in minority congregations, and he values their leadership in spreading the Gospel. His speech expressed standard Southern Baptist belief about the primacy of the Great Commission and the proper separation between politics and religion. “Anytime the church gets in bed with politics, the church gets pregnant, and the offspring does not look like our Father in heaven,” Greear said.

Messengers chose between four candidates to succeed Greear as president. Georgia pastor Mike Stone is part of the Conservative Baptist Network and represents those who think the SBC is becoming too liberal. Alabama pastor Ed Litton is conservative theologically yet has worked towards racial reconciliation within his church community and was seen as the unity candidate (he was nominated by Fred Luter, the only African-American SBC president). Albert Mohler is president of the Southern Baptist Theological Seminary and has been well-known for decades. Randy Adams is Northwest Baptist Convention executive director and was running a long-shot reform campaign.

In the first round of voting, 14,300 ballots were cast, out of 15,678 registered messengers. Stone led with 5,216 votes. Litton came in second with 4,630. Mohler was third with 3,764. Adams was a distant fourth with only 673 votes. Seventeen ballots were disallowed. The rules require a majority vote for the new president to be elected, so the top two vote-getters advanced to a runoff. Mohler and Adams were eliminated and Stone and Litton advanced.

Adams’ elimination was expected, but Mohler’s was more surprising. He has been president of the Southern Baptist Theological Seminary since 1993 and has a popular podcast on current events. He announced his candidacy in 2019 to run for president in 2020, but the annual meeting was canceled because of the coronavirus pandemic. He was the first to announce his candidacy for this year’s annual meeting. It seems he was in the position of being some people’s first choice and many people’s second choice, but he wasn’t enough people’s first choice to make it to the second round of voting. Some messengers also may have been uncomfortable with a seminary president serving as convention president as well since the denomination abhors centralized power.

In the runoff, Stone added a little over 1,000 votes, earning 6,278. But Litton was able to gain more, earning 6,834 votes. That means more Mohler voters in the first round supported Litton than supported Stone. Mohler being the more establishment candidate, it seems that a majority of the messengers sympathetic with the establishment in the denomination don’t believe the SBC is becoming too liberal.

Resolution 2 was “On the Sufficiency of Scripture for Race and Racial Reconciliation.” The subject is the sort of thing that can create division. But it passed overwhelmingly, even though Stone made opposition to critical race theory a cornerstone of his platform and nearly won the presidency. One reason for the disparity between the resolution results and the presidential results is the conscientious wording that the Committee on Resolutions uses when drafting resolutions. Even if you’re opposed to CRT and come into the convention thinking you’re going to oppose anything race-related, once you read the resolution, you see Scripture and the Baptist Faith and Message being invoked to “reject any theory or worldview that denies that racism, oppression, or discrimination is rooted, ultimately, in anything other than sin.” When it comes time to vote on that, you vote for it even though you might support Stone’s candidacy. The Committee on Resolutions sifts through a multitude of proposed resolutions, discards bad ones, combines related ones, and distills the sentiment of the convention into language designed to pass.

The messengers really do take their jobs seriously, and the convention leadership did too. Over the hours of debate and convention business, there were only a few moments where isolated voices were yelling from the floor, and President Greear quieted them quickly. The maintenance of basic decorum in a room of 15,000 people for hours of parliamentary procedure (with apparently faulty air conditioning in Tennessee in the summer) was remarkable.

Avoiding self-destruction is a pretty low bar, however, and the SBC isn’t out of the woods. The distrust between the messengers and the Executive Committee is still a major problem, and it remains unsolved. The close margin in the presidential elections suggests there are still divisions to work through. Litton’s work is cut out for him, and his two-year term will be crucial to the future of the denomination. 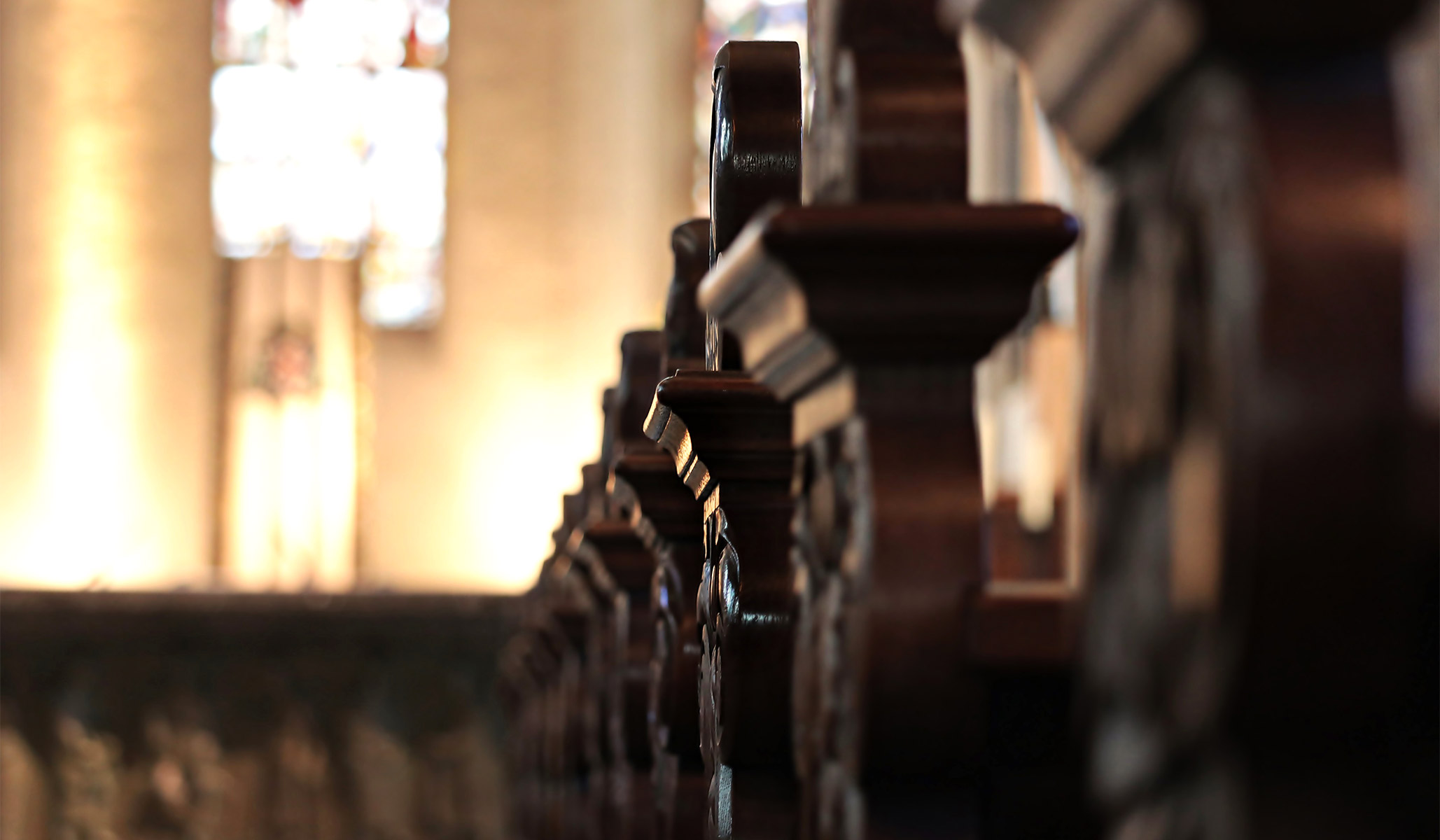